Monday Night Football: Scores and updates from Rams vs. 49ers

Energizer Holdings is the most logical buyer for Spectrum Brands’ battery unit, an analyst said Thursday, sending Energizer’s stock up more than 5 percent.

Deutsche Bank raised its recommendation on Town and Country-based Energizer to “buy” from “hold.” Energizer stock closed at $51.05 a share Thursday, its highest in more than six months.

In a research note, Deutsche analyst Faiza Alwy said Energizer is the most logical, strategic buyer for Spectrum Brands’ battery business, and antitrust issues could be overcome given easily accessible battery capacity in Asia.

“We have received multiple inquiries from prospective buyers and are in active discussions with several,” Andreas Rouvé, CEO of Spectrum Brands Holdings, said in an announcement Wednesday. “Given their attractiveness and upside potential, we believe these businesses can have accelerated success in the hands of new owners.”

An Energizer spokeswoman said the company had no comment.

The two companies briefly tangled in court a year ago. Energizer sued Spectrum in December 2016, alleging Rayovac packaging was being changed to mimic Energizer branding. But the suit was settled after little more than a month .

An acquisition of Rayovac by another of the market leaders for consumer batteries would leave just two companies dominating the space: Energizer and Duracell.

Both Energizer and Duracell have made their own moves in recent years to separate the slower-growing battery business from other segments. In 2015, Energizer spun off its consumer products division that makes razors, sunscreen and feminine care products into Edgewell Personal Care, based in Chesterfield. Warren Buffett’s Berkshire Hathaway finalized its purchase of Duracell from Procter & Gamble in 2016.

Jacob Barker of the Post-Dispatch and Reuters contributed to this report.

Sweetie Pie’s serves its last plate in St. Louis. ‘I hope she reopens,’ one diner says.

Sweetie Pie’s Upper Crust, the last location in the region for Montgomery's famous family-run enterprise, on Sunday served its last plate of fried chicken, its last slice of peach cobbler.

The developer plans to turn the former brewery into apartments and retail space.

The affected beef and pork products were made at Behrmann Meat and Processing Inc. between July 7 and Sept. 9 of this year.

FreedomPay President Chris Kronenthal said, “We have identified and addressed the technical issue and are working tirelessly to clear and remove duplicate charges from the impacted customers’ accounts.”

More and more Missouri agencies are starting community paramedic programs, in an effort to keep people from getting sick enough to need the ER.

Shoppers are returning. Have malls stemmed the tide of failure?

Rumors of the demise of the American mall are greatly exaggerated. Sort of.

Crestwood McDonald's, the oldest in Missouri, reopens after renovations

Improvements include a new dining room and self-order kiosks.

Firm to add pickleball courts and food upgrades to complex 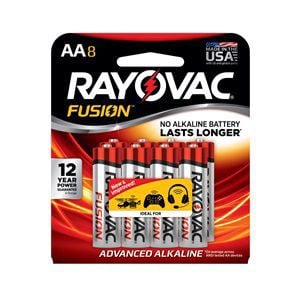 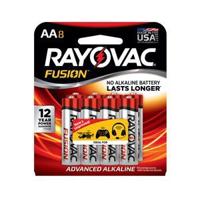 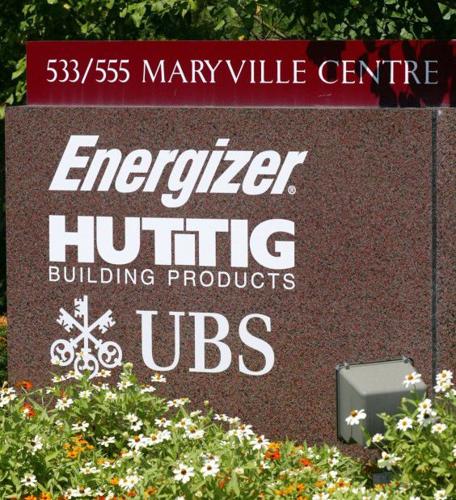 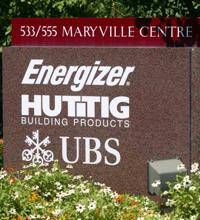