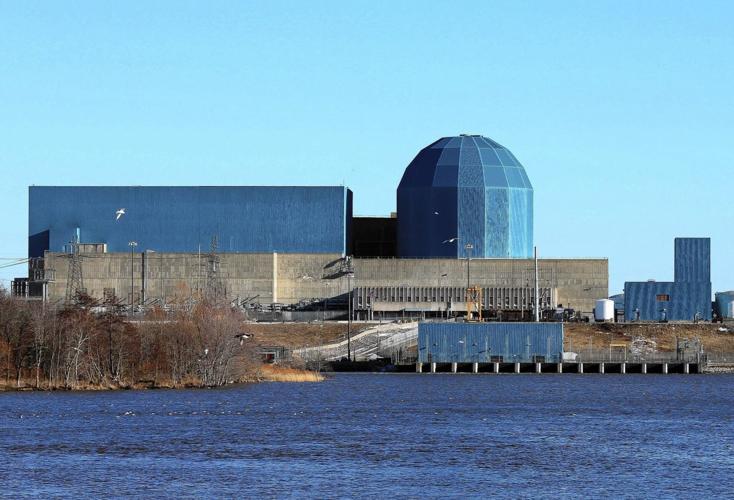 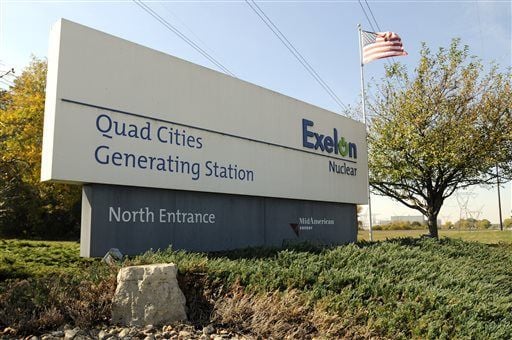 Exelon Corp., the nation’s biggest nuclear power plant operator, said Thursday that it would shut reactors at the Clinton and Quad Cities nuclear stations in Illinois, given a lack of progress on state energy legislation that would have allowed the plants to operate economically.

Illinois politicians reacted to the announcement by blaming each other, but also vowing to work with Exelon to reverse the decision, which could eliminate about 1,500 jobs.

Given broader trends in energy, it’s not clear that they’ll succeed.

The planned nuclear shutdowns are the latest example of natural gas’ growing dominance of the U.S. power sector since the shale revolution made the United States the world’s biggest producer of the fuel for the past five years.

Gas is expected to top coal as the nation’s biggest source of power generation in 2016, according to federal energy estimates.

Coal has been the primary fuel source for U.S. power plants for the last century, but its use has declined since peaking in 2007 due to low gas and power prices that make it uneconomic to upgrade older units to meet stricter environmental rules.

Coal is not the only victim of low gas prices.

Nuclear operators have shut five reactors since 2013 and have threatened to close several more primarily because U.S. power prices have fallen to decade lows because of low gas prices, making it uneconomic to keep running or make needed repairs to the nuclear units.

Exelon said Clinton would close on June 1, 2017, and Quad Cities on June 1, 2018. Quad Cities and Clinton have lost a combined $800 million in the past seven years, despite being two of Exelon’s best-performing plants, the company added.

Exelon was hoping the Illinois Legislature would adopt legislation, known as the Next Generation Energy Plan, that would compensate nuclear reactors for the reliability, environmental and economic benefits they provide, such as round-the-clock power with no carbon emissions, and jobs and taxes for nearby towns.

“While the Illinois legislative session has not ended, the path forward for consideration of the Next Generation Energy Plan legislation is not clear,” Exelon said.

Illinois Gov. Bruce Rauner, in a visit Thursday to the East Moline Correctional Center, said he was “extremely upset” with Exelon’s decision, and vowed to work with the company to keep the reactors open.

The governor, a Republican, pinned blame on Illinois Democrats’ unwillingness to act on “tough votes” until after the general election in November.

Rauner pushed Illinois lawmakers to find a compromise, stressing that he did not want the state to lose Exelon, a “good company” with “good-paying jobs.”

“I am very willing to work and find a compromise to make sure we do have a vote to keep that plant viable,” said Smiddy, who estimated the odds of passage by the end of the spring legislative session at “50-50.”

Though the legislation has not been scheduled for a floor vote, Smiddy said he had spoken Thursday about the bill with Rep. Bill Mitchell, R-Forysth, whose district includes the Clinton plant.

“I’m hoping over the next month or so we’ll be talking with them (Exelon) in Springfield to see if there’s something that would allow them to reverse their decision,” Smiddy said.

Exelon said that it would continue to work with stakeholders on passing the legislation but that it might come too late to save some plants.

The company said it would immediately take one-time charges of $150 million to $200 million for 2016 and accelerate about $2 billion in depreciation and amortization through the announced shutdown dates.

This report includes reporting by the Quad-City Times, a Lee newspaper.

In addition to these announced closings, other reactors in danger of shutting down include Exelon's Byron plants in Illinois, Entergy's Indian Point plants in New York and Exelon's Three Mile Island in Pennsylvania. (Source: Reuters)

In addition to these announced closings, other reactors in danger of shutting down include Exelon's Byron plants in Illinois, Entergy's Indian…