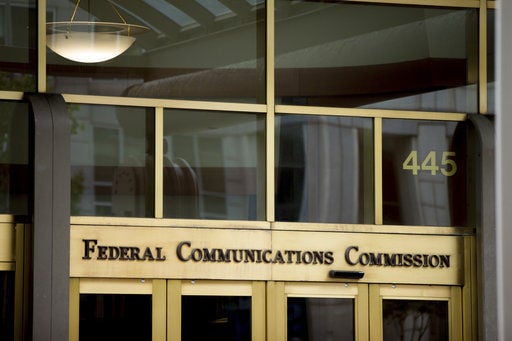 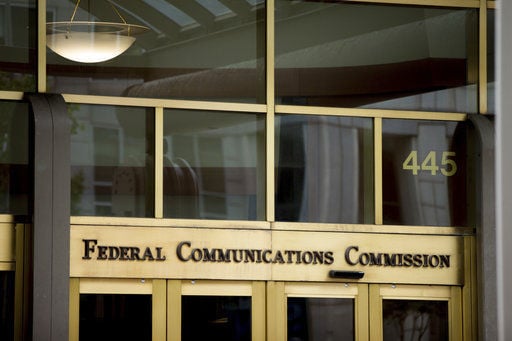 WASHINGTON • The Federal Communications Commission has voted to undo key roadblocks to increased consolidation among media companies, potentially unleashing new deals among TV, radio and newspaper owners as they seek to better compete with online media.

How Sinclair is building a broadcast media powerhouse — and what it means for St. Louis

“This is really about helping large media companies grow even bigger,” Democratic FCC Commissioner Mignon Clyburn said, adding that Republicans were “more intent on granting the industry’s holiday wish list early rather than looking out for the public interest.”

FCC Chairman Ajit Pai defended the rule change, saying it was “utter nonsense” that rules banning cross-ownership of a newspaper and broadcast station were still in place after massive changes in media over the last four decades.

The decision could also allow Sinclair Broadcast Group Inc., which is seeking approval for its proposed $3.9 billion acquisition of Tribune Media Co., to avoid some divestitures in order to gain approval of the deal.

Sinclair announced plans in May to acquire Tribune’s 42 TV stations in 33 markets as well as cable network WGN America, extending its reach to 72 percent of American households.

If it isn’t required to divest any stations, Sinclair could end up owning KTVI (Channel 2) and KPLR (Channel 11) in St. Louis in addition to KDNL (Channel 30), which it already owns.

KPLR is part of the CW network. KDNL is an ABC affiliate. KTVI, a news partner of the St. Louis Post-Dispatch, is the local Fox affiliate.

The newspaper and broadcasting industries have said they need the changes to deal with growing competition from much larger web and cable companies.

But critics say dumping these rules, by encouraging consolidation, hurts media diversity. Free Press, a group that opposes media mergers, said Thursday that it would challenge the rule changes in court.

Sen. Dick Durbin, D-Ill., a critic of media consolidation, has called on the FCC to block the Sinclair-Tribune Media deal.

“If approved, the merged Sinclair-Tribune company would own or operate 233 stations nationwide and reach 72 percent of U.S. TV households — making it the nation’s largest television broadcast company,” Durbin, of Springfield, said in a recent letter to Pai.

But the National Association of Broadcasters said the rules were “not only irrational in today’s media environment, but they have also weakened the newspaper industry, cost journalism jobs and forced local broadcast stations onto unequal footing with our national pay-TV and radio competitors.”

Moody’s, the credit ratings company, said Thursday that the FCC’s decision would allow broadcasters that increase their scale in local markets to “attract more advertising, improve their negotiating leverage and bring down their costs.”

The FCC has already taken steps favorable to broadcasters and Sinclair. It scrapped a rule that required TV and radio broadcasters to maintain a local studio and withdrew a technical measure that hindered media consolidation.

Pai is also expected to call for an initial vote in December to rescind rules prohibiting one company from owning stations that serve more than 39 percent of U.S. television households, Reuters reported on Wednesday, citing two people briefed on the matter.

Shares of media stocks, including Sinclair, Nexstar, Tegna, Tribune Media and CBS, all rose after the FCC vote.

Reuters, The Associated Press and the Post-Dispatch contributed to this report.

They cite a series of decision favorable to the media company's effort to acquire Tribune Media.

The deal has been criticized by both Democrats and some conservative media outlets.

Democrat says the merger would 'threaten diversity and localism in broadcasting.'