LOS ANGELES — FedEx Corp. dented investor confidence in the new chief executive’s vision to deliver a long-awaited turnaround at the shipping company, sending its shares into a freefall after it withdrew its full-year profit forecast last week.

Investors, already frustrated by last year’s overly optimistic estimate for the holiday shopping season, were disappointed with its profit warning on Sept. 15. By the end of trading that week, FedEx’s share price had slid more than 28% from where it was on Subramaniam’s first day as CEO as investors questioned FedEx’s forecasting ability.

“You can’t say things are good, give guidance, raise the dividend, and then blow shareholders to smithereens,” said Gary Bradshaw, a portfolio manager with Hodges Capital Management in Dallas.

FedEx said it would discuss the global economic outlook and results for the quarter ended Aug. 31 in a conference call after the market closes on Thursday.

Reuters spoke with Bradshaw and five other investors who bought FedEx stock when it looked cheap versus its more profitable and better performing rival United Parcel Service UPS.N, believing a FedEx business revamp promised healthy returns. Achieving that vision now seems further out than they had hoped.

Most of those investors, including one who sold most of his holdings in January, still believe FedEx can eventually generate higher profits by shedding assets, slashing costs and combining its independently operated Express and Ground businesses.

But patience is wearing thin, especially after UPS executives stood by their own forecasts this month.

Katz remains confident in FedEx long-term, but he and other investors want to hear executives on Thursday detail what went wrong and how they will set things right.

Analysts and investors have focused on the deterioration at FedEx Express, where a deflating pandemic e-commerce bubble has hammered demand for lucrative air shipments to the United States from Asia, a business where the company has a larger footprint than UPS.

When FedEx said last week that first-quarter Express revenue would decline $500 million, Deutsche Bank analyst Amit Mehrotra estimated that translated to a similar drop in profit. He said in a research note that the one-for-one decline implied a “concerning inability” to manage expenses.

The silver lining was that the news clarified FedEx’s challenges. “‘It’s ’so bad, it’s good,’ with respect to making it even clearer that a much more dramatic overhaul is needed,” Mehrotra said.

FedEx also said last week that it struggled with Express service challenges in Europe, where its costly and trouble-plagued TNT integration is stretching into its seventh year since the deal closed in 2016.

FedEx warned business conditions would worsen in the current quarter, which ends as the key Christmas package delivery season begins. Warnings from FedEx and others in the global cargo market have cast a pall over the year-end holiday shopping season.

Late last month, FedEx told Reuters it was confident in its “stress tested” holiday forecast for this year.

Trip Miller, managing director at Memphis-based hedge fund Gullane Capital Partners, said he did not blame FedEx for its missteps, but locked in profits by selling more than 90% of his shares in January as he saw warnings that demand was slipping.

“They don’t turn this ship fast,” he said.

For two days, rental cars were nearly impossible to find in St. Louis

If you didn't have a reservation, you were out of luck.

The St. Louis Realtors apologized for its role in preventing African Americans from buying homes.

At Black Rabbit Vintage clothing store, the past is always in style

The store is funky and sassy, a destination shopping location for anyone who loves the styles and fashions of the '50s, '60s, '70s and '80s.

The union claims Dallas-based Alterra Worldwide defaulted on $700,000 in loans the carpenters' St. Louis council lent to the company.

Unanimous vote at Brentwood Board of Aldermen paves way for Green Street to transform industrial swath of Manchester Road into apartments, restaurants.

The first 20 "tiny homes" will be ready for homeless veterans this fall.

The city is writing a letter on Friday asking for state and federal funding to buy out about 300 homes condemned because of flood damage, demolish the structures and turn the land into parks, forests and fields.

Locked Up: The prison labor that built business empires

A look at Tennessee Coal, Iron & Railroad, which ran the stockade and coal mine, and the company that later bought it, U.S. Steel. 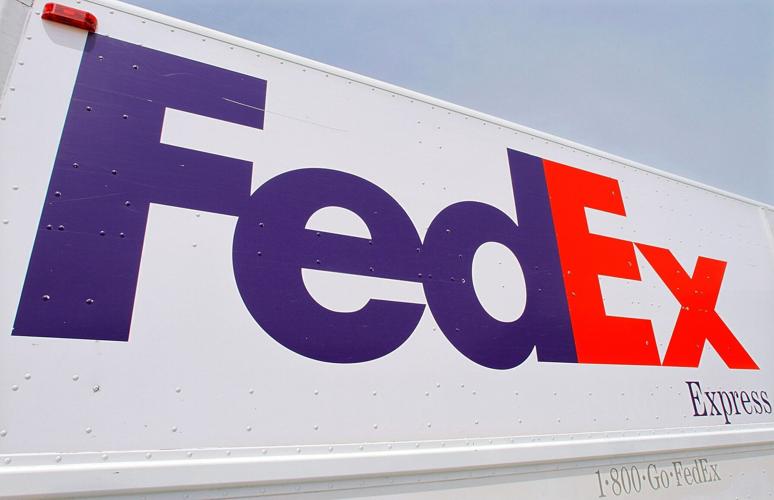 The FedEx logo is seen on a delivery truck Tuesday, June 21, 2011, in Springfield, Illinois. 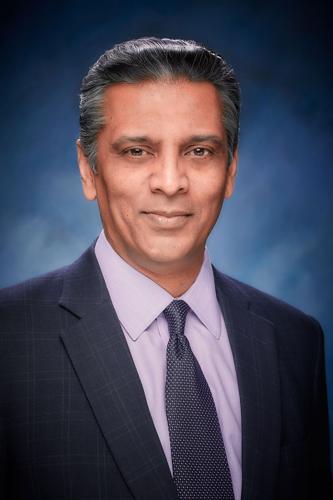 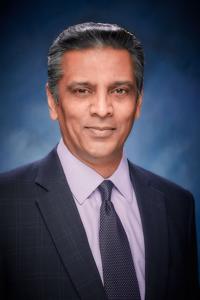