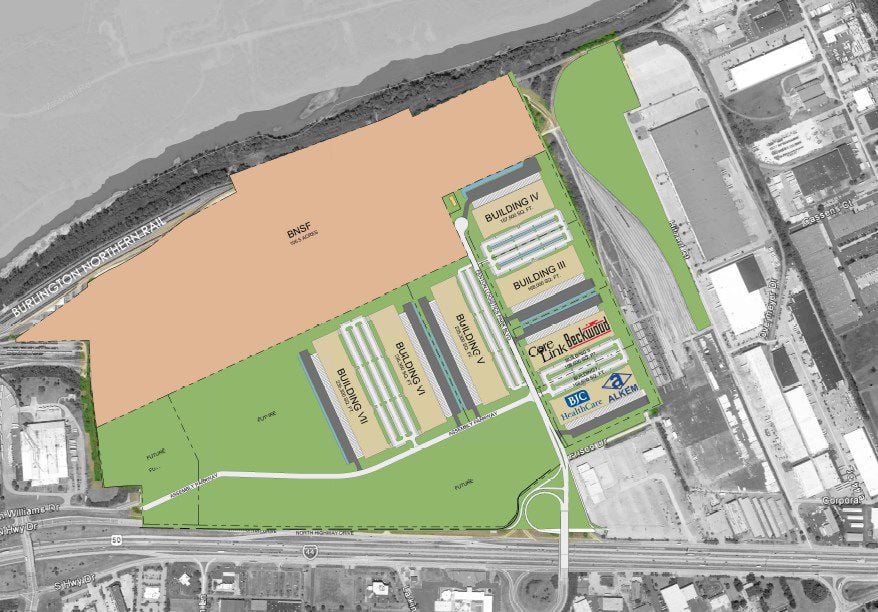 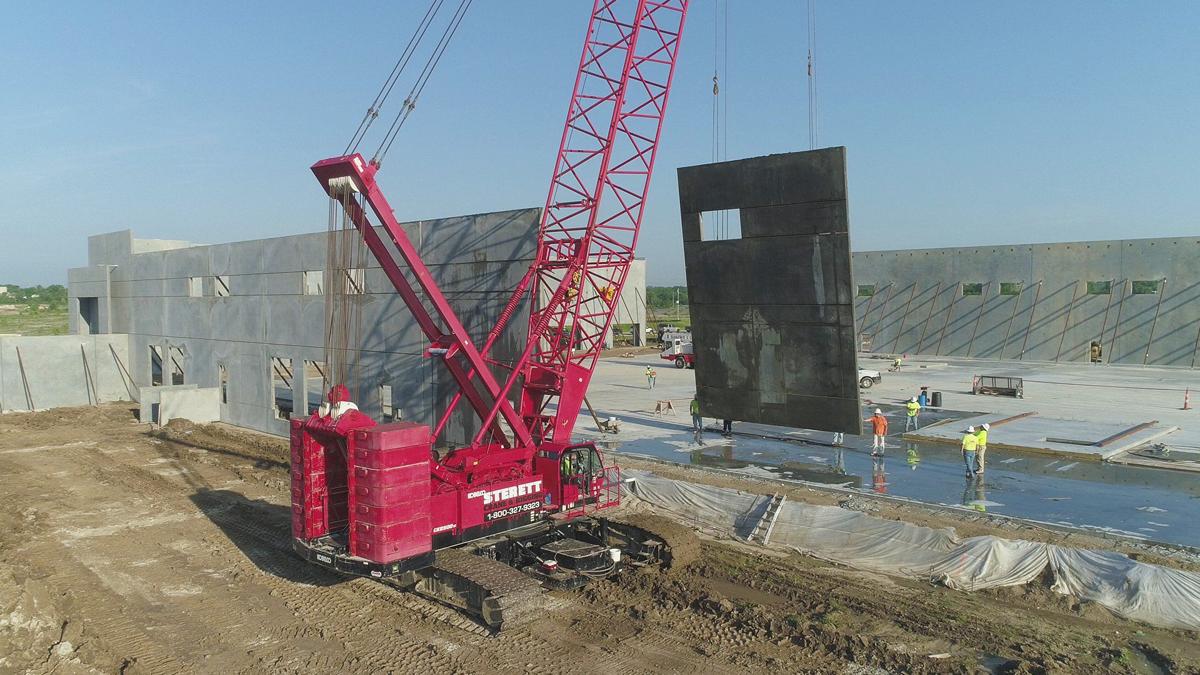 The developer of the former Chrysler assembly plant site says it has signed two new tenants that could add 150 jobs to what is now known as the Fenton Logistics Park.

US Capital says Skin Specialty Solutions, which incorporated in Missouri this year, has developed a web platform for customized skin care and could employ 100 people. The company lists Lindsay Reel, a former pharmacy director for SSM Health, as officer and director. Reel and her husband also own Maplewood restaurant Tapped.

Also coming to Fenton Logistics Park is Nexius Solutions Inc., a Dallas-area designer and builder of communication networks. It plans to lease 52,000 square feet at the park along Interstate 44, bringing a 170,000-square-foot building there to 77 percent occupancy.

Neither business has an existing St. Louis location.

A surge in speculative warehouse construction over the last two years in big logistics parks in Edwardsville, Hazelwood and St. Charles County has added more than 10 million square feet of new space to the market.

The park has been adding tenants over the last year as new warehouses go up on a manufacturing site that once employed 6,000 people before Chrysler’s 2009 decision to shutter the plant. US Capital Development acquired the site in 2014 and in 2016 won approval for a tax-increment financing package worth some $52 million to assist the redevelopment. It has already invested some $100 million into a park that, when fully built out, the developer says will be a $250 million project with 2.5 million square feet of space.

Earlier this year, Killark Electric, a division of Hubbell, announced it would relocate its St. Louis offices to Fenton Logistics Park. Chemical marketer BASF also said it would move its 80,000-square-foot agricultural services division to the park, consolidating two of its area offices.

Redevelopment of former auto assembly plant site underway, with 400 people expected to work there by the summer.

The St. Louis County Council must give final approval to the incentives to redevelop the site where Chrysler once employed 6,000.