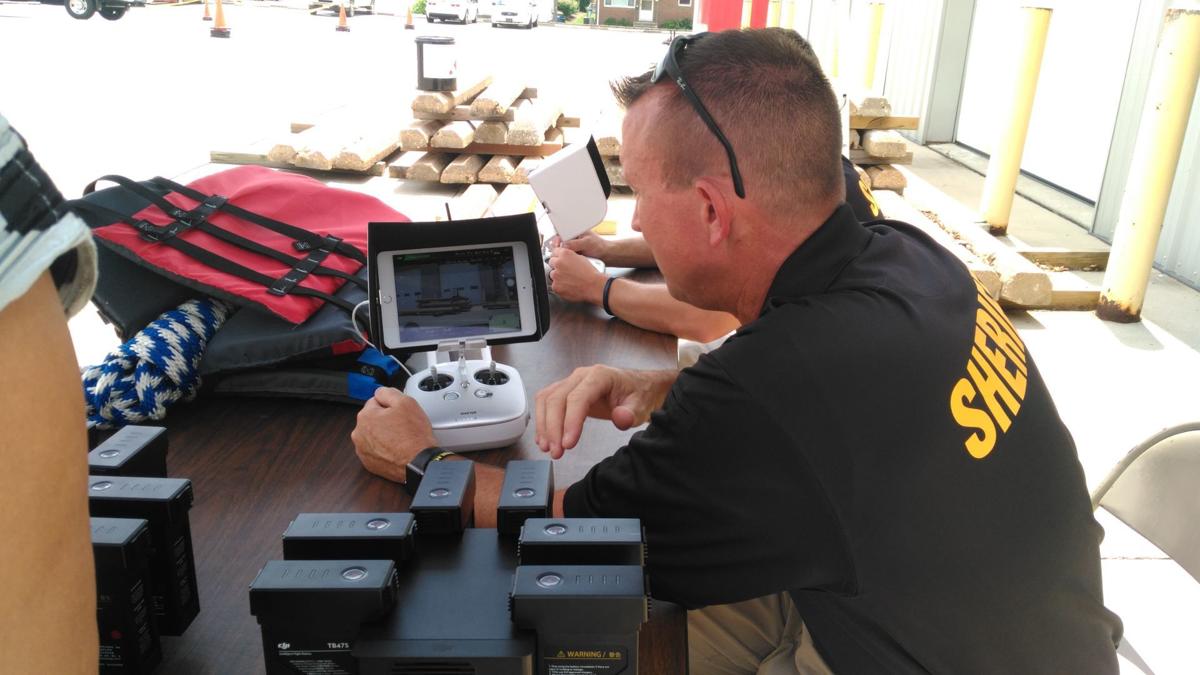 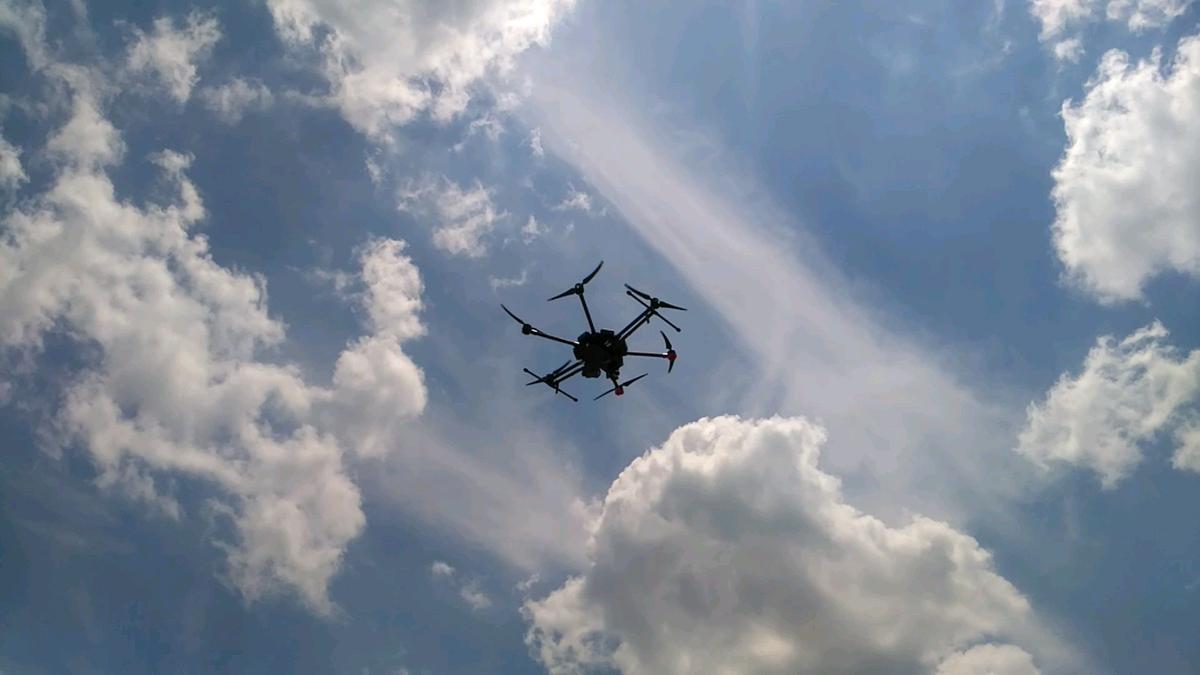 ST. LOUIS • Drones have come a long way from the gas engine-powered model airplane craze of the 1950s and ’60s.

Evolved from their model plane and military origins, today’s unmanned aircraft are being put to work by businesses and public agencies in the St. Louis region.

For example, Borton said, his Chesterfield company uses technology that strips away vegetation in an image to provide a look at soil and drainage on farm land.

Commercial drone spending is projected to exceed $20 billion in roughly five years. Drone companies such as Borton’s, which hired two people in July to boost its payroll to about a dozen, are also growing, adding revenue and jobs to the local economy.

As more drones take to the skies, more local governments are passing laws with restrictions on them, often citing privacy concerns.

The Chesterfield Chamber of Commerce recently hired his company to fly over a park to photograph a series of concerts. Though Borton said the company had permission to fly there, the park superintendent prohibited it. Borton said he and a team had to adjust their equipment to work from a distance.

“The park superintendent was looking out for the public good,” Borton said.

Borton said he knows some people are suspicious of drones, and he believes some local efforts to restrict the devices are a “knee-jerk reaction” to those worries.

But he doesn’t fault all efforts to restrict drone use. “Some are trying to pass good ordinances that provide a reasonable amount of protection for residents,” he said.

As of this month, the National Conference of State Legislatures reports lawmakers in at least 38 states are considering drone-related measures.

St. Louis drone specialist Robert Haller operates an aerial cinematography company that produces footage for commercial retailers and news outlets. Its footage has also been part of a documentary centered on Ferguson and a film directed by actor and screenwriter William H. Macy.

Haller’s company, St. Louis Drones, usually has two people, a pilot and a navigator, on video shoots. Two “spotters” are added to the team on larger projects, Haller said.

In line with Federal Aviation Administration rules, the company is certified to operate drones.

“We go above and beyond,” Haller said of safety precautions the company takes, including notifying residents and towers that they will be filming in a particular area.

The video production company began using drones in 2014. The devices it uses are larger and cost tens of thousands more than some of the cheap drones on the market.

The cameras on a $800 DJI Mavic Pro, Haller said, for example, can’t compare to the capabilities of the larger, more expensive equipment his company relies on.

That’s his argument against worries about nefarious drone use: The technical abilities of recreational drones aren’t advanced enough yet.

Law enforcement agencies are also putting drones to work. The Madison County Sheriff’s Office bought its first drone this year for about $30,000. Officials say they hope it will reduce the department’s reliance on a St. Louis County helicopter for search-and-rescue missions.

With the ability to carry up to 15 pounds, the roughly 4.5-square-foot carbon fiber drone can transport objects such as life vests, ropes, first aid equipment and telephones to people in danger without jeopardizing personnel, Patrol Deputy Darren Onwiler said.

“If we save one person because we have a drone, you can’t put a value on it,” Onwiler said.

Five officers and one dispatcher are authorized by the department to operate the aircraft.

The drone runs on six batteries, has six motors, a 360-degree camera, GPS capabilities, and is wired with a tracker to locate it if it becomes lost. The drone will be linked to Google Maps to trace where it flies, Onwiler said. The device also has LED lights for when its in the air at night.

During a simulation outside the sheriff’s office in Edwardsville last month, the drone camera flying 200 feet in the air could read the “Danger” label on a can placed a couple feet off the ground, using about a third of the camera’s optical power.

“Anything we do we are obviously at risk of complaint,” he said.

He added the department is committed to respecting people’s constitutional rights.

“Nothing will change in terms of that just because we have a drone,” he said.

‘None of this can be done in a vacuum’: Lyons, Baxter talk coal, renewables and Ameren's biggest challenge

The Post-Dispatch interviewed Lyons and Baxter about their roles at Ameren, about short- and long-term changes they anticipate for the company, and about the future of energy.

The iconic A with its eagle are now rendered in gold; the new logo is part of the company's work to reinvigorate sales.

The packages are from retailers including Amazon, REI and others, CBSLA reported Thursday.

The developers said they anticipate construction to start this spring.