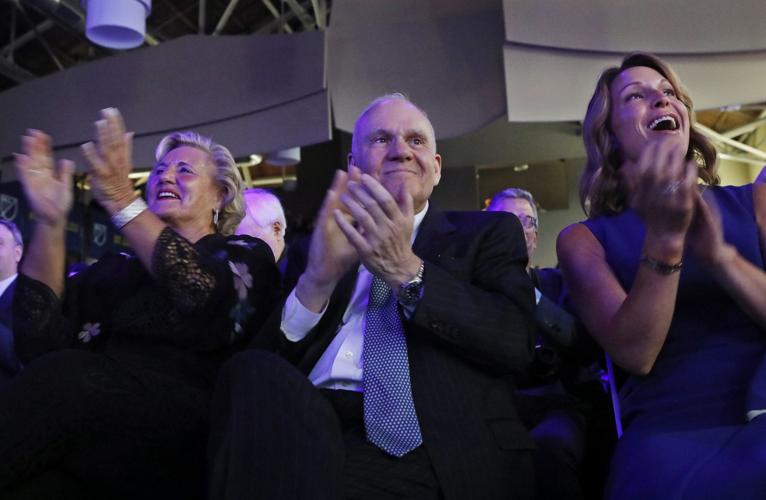 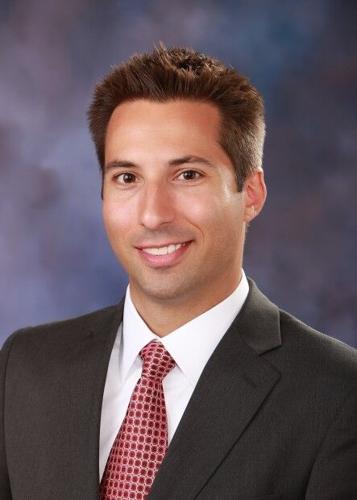 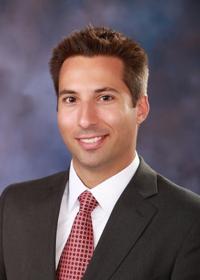 ST. LOUIS — In a move business leaders hope can unify and refocus the region’s policy priorities and growth efforts, the boards of five prominent private civic groups announced Thursday that they have agreed to merge into a new organization, Greater St. Louis Inc.

“Doing this gives us one voice, gives us more focus, it will force us to make an agenda of things we need to get done,” Taylor said. “We’re off to a very good start. There’s not been one person, one entity that’s said this is a bad idea. It’s like everyone had this collective epiphany.”

St. Louis’ political fragmentation — a central city devastated by population loss, a county divided into 80-plus municipalities and a half-million people in Illinois who sometimes seem connected to St. Louis by just a handful of bridges — has long been an albatross some business and political leaders say stymies efforts to reverse stagnant population and economic growth.

Fragmentation has manifested itself in private economic development organizations, too, with the chamber and Civic Progress speaking for similar constituencies. The region’s front door, downtown, had its own booster group in Downtown STL. Two of the groups in the merger, AllianceSTL and Arch to Park, have been created only within the last three years.

Backers say the new organization will represent the whole metro area — 14 counties across two states and the city of St. Louis — to direct regional efforts on business growth and public policy.

“Inclusive economic growth is going to be a key focus of that,” Taylor said.

Valerie Patton, a longtime chamber executive who will become chief diversity, equity and inclusion officer of the new organization, said she will be “intentional” about including “black and brown” voices who have been left out of regional agenda-setting in the past.

“It means bringing what we call next-gen leaders to the table that have not necessarily been at the table before,” she said.

The chamber lost many key staffers, including Hall, while it was led by Joe Reagan, who was ousted in 2018 following years of deficits, complaints from employees and an internal review that found a lack of focus on strategic priorities. The chamber CEO installed to right the ship, former UMB Bank St. Louis chief Tom Chulick, said in June he would retire at the end of the year.

Civic Progress has also seen many of its members transition from CEOs to the heads of branch offices as mergers and acquisitions took corporate headquarters, and the C-suites, elsewhere.

Hall, 45, represents a new generation of civic leadership for the region. Arch to Park, a private company founded as an investment vehicle for risky but strategic real estate investments in the urban core, had slowly begun to take a more assertive role in public affairs, funding major planning efforts for downtown and the area’s geospatial ecosystem along with the STLMade branding campaign for St. Louis.

The inclusion of Downtown STL and Arch to Park in the organization signals a greater focus on the central city as the region’s anchor. Greater St. Louis Inc. is building on work begun by past leaders who recognized the importance of the urban core, Hall said, referencing former Washington University Chancellor William Danforth’s decision to keep the medical center in the Central West End.

Hall acknowledged that retaining a distinct division within Greater St. Louis focused on the urban core — CentralCitySTL — sends a signal that “if you want to grow the region, you have to have a strong core.” Economic development groups in cities such as Charlotte, North Carolina, and Des Moines, Iowa, place strong emphasis on building their downtowns, and the current head of Downtown STL Inc., Missy Kelley, will take a senior position in Greater St. Louis Inc.

“This makes it very explicit,” Hall said. “I think that is a structural shift, and I think that’s going to be reflected in the agenda.”

The fourth division, the Greater St. Louis Foundation, will be led by Patton and focus on raising money to support Greater St. Louis Inc.’s philanthropic initiatives and larger agenda. A more prominent foundation led by a regional agenda-setting organization, Hall said, will be better positioned to attract national foundation dollars that can help execute strategic initiatives.

“It’s going to feel new because it’s going to be so much more elevated and strategic,” Hall said.

Much of the group’s initial agenda will be set by a soon-to-be-released metro-area plan led by economic development expert Bruce Katz of New Localism Advisors. Hall and Patton expect talent attraction and strengthening the urban core to be top priorities in that report.

“The Katz report is one of the major catalysts in setting the agenda,” Patton said.

The civic group left out of the merger is the Regional Business Council, formed about 20 years ago to represent mid-size businesses and led since then by CEO Kathy Osborn. Many of its larger members are also represented by the chamber or Civic Progress, such as Ameren, Centene, Commerce Bank, BJC HealthCare, Mercy and SSM Health.

Hall said that the RBC is structured differently than an economic development organization and that Osborn is a “very strong partner and very supportive of this.”

The corporate community is united behind the effort, Taylor said, and he and other backers of Greater St. Louis Inc. are reaching out to involve a wider group of business and civic leaders who want to help the city thrive.

“We want to engage St. Louis patriots who want to get things done,” Taylor said.

Nicklaus: Civic Progress, a leader and lightning rod in the past, cedes its role in favor of ‘bigger umbrella’

As five civic organizations merge, the group that once epitomized corporate power in St. Louis will essentially cease to exist

Nicklaus: Five civic groups are merging. Can they get St. Louis back on track?

Chamber to search for new leader as Chulick prepares to depart

Steven Pearce will succeed longtime business attraction professional Steve Johnson, who announced last year he would retire at the end of Sept…

The Bottom Line: Personal property tax is the levy Missourians love to hate

The Bottom Line: Personal property tax is the levy Missourians love to hate 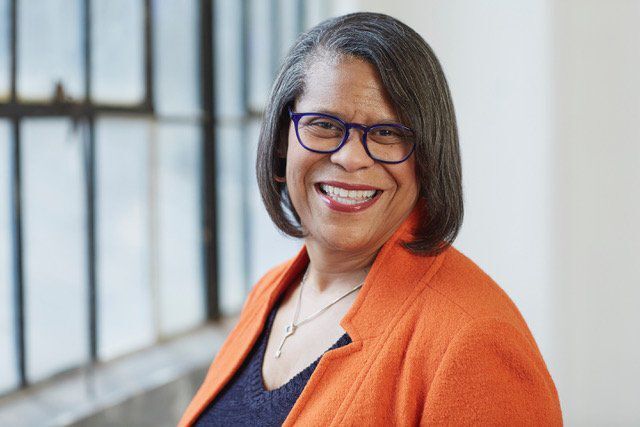