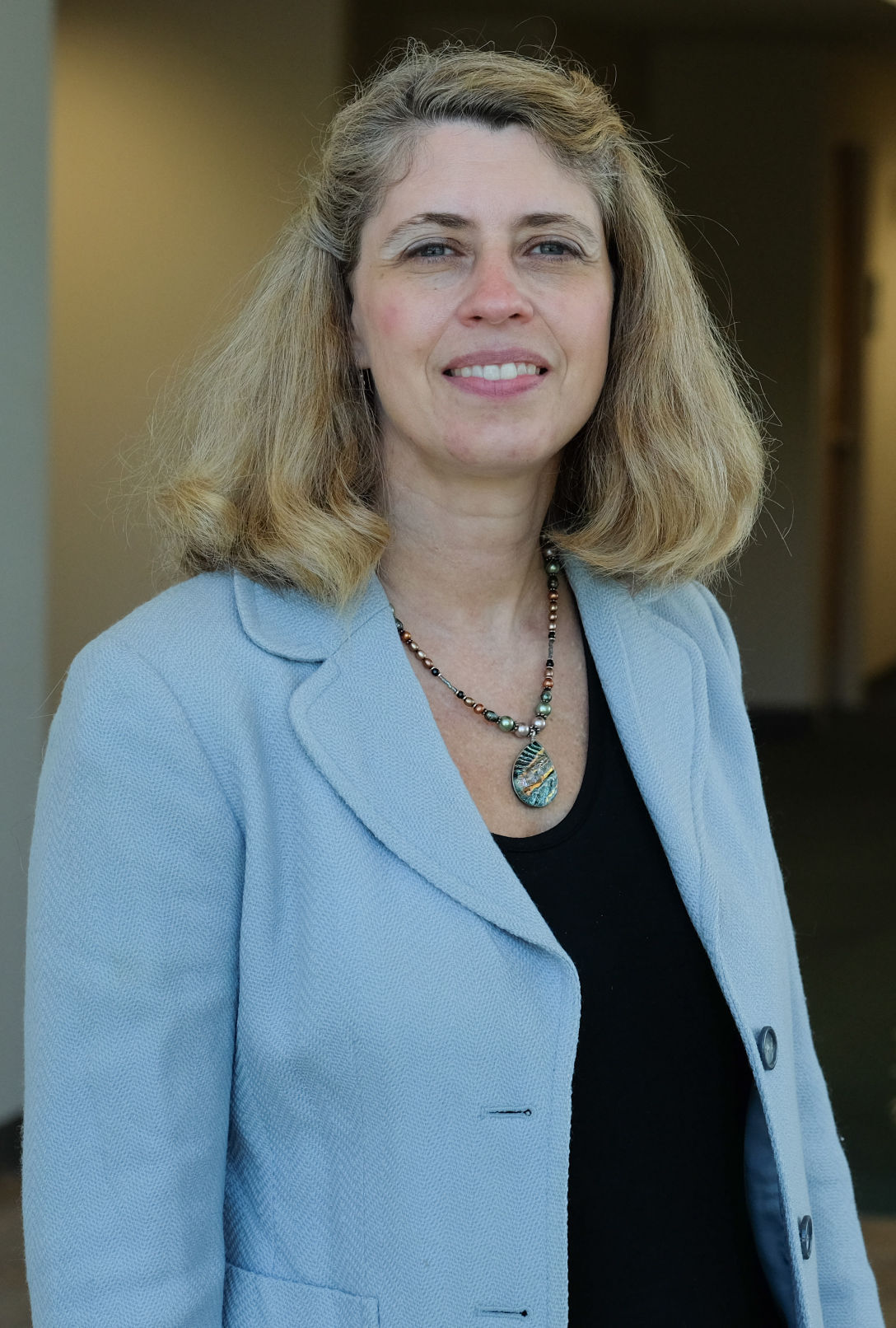 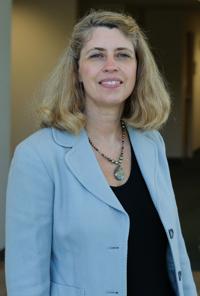 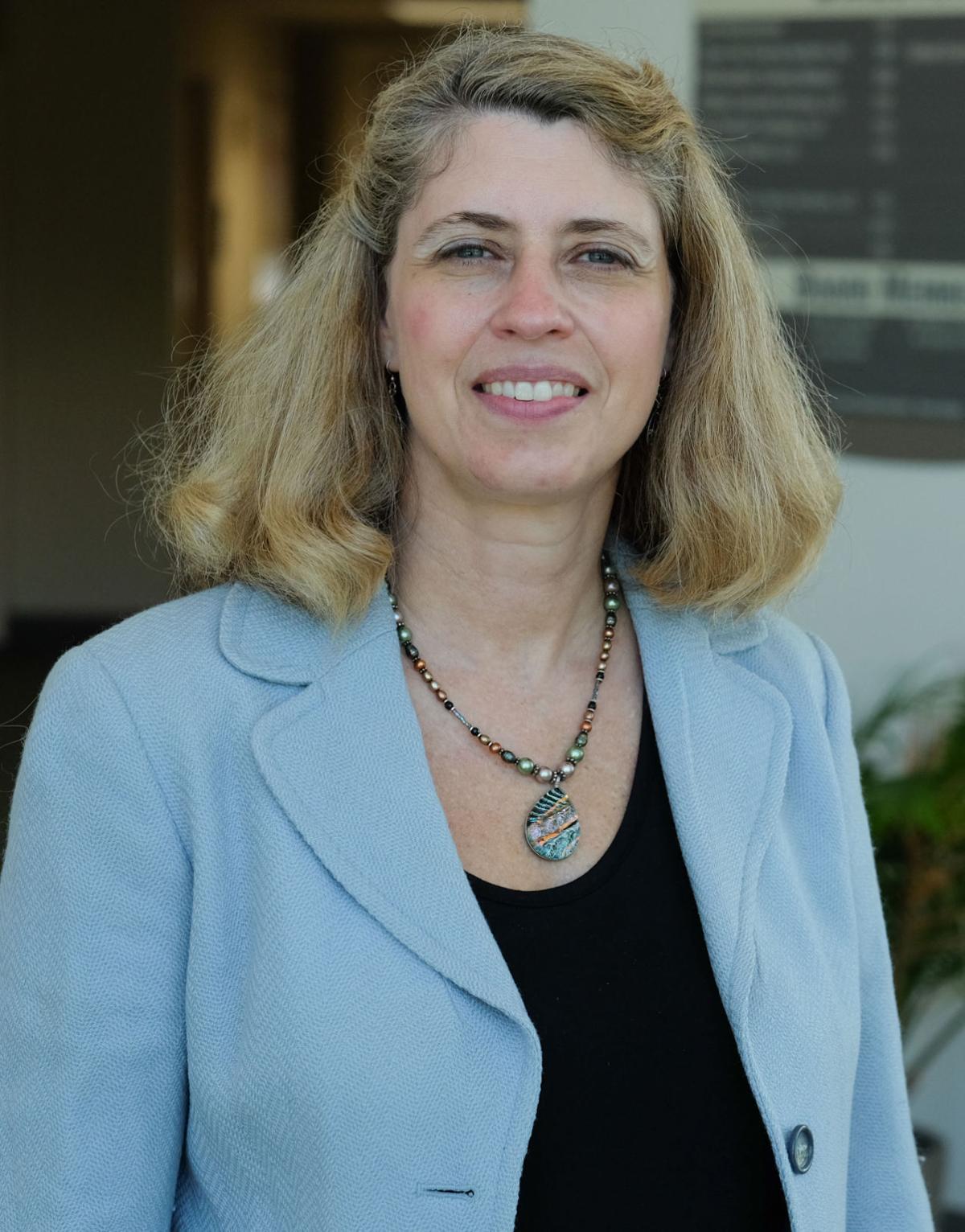 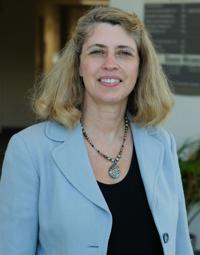 The pending graduation of Seventh Wave Laboratories from a west St. Louis County business incubator is about to create more work for Christine Karslake, vice president for innovation and entrepreneurship with the St. Louis Economic Development Partnership.

Karslake is responsible for the organization’s various small business incubators, including the one that’s home to Seventh Wave, which was founded in 2003.

The company, a pharmaceutical research firm, plans to move to Maryland Heights next month.

“After they are gone, there will be a large amount of space left over,” Karslake said.

The Partnership also is about to double the size of its manufacturing-oriented incubator in Wellston.

In a recent interview at the STLVentureWorks incubator in Wellston, Karslake talked about entrepreneurship in the St. Louis region and the resources available for startups. Here is an edited transcript:

What does it mean to see Seventh Wave graduate from the incubator? It’s very gratifying to see a company like Seventh Wave graduating because it means there have been a lot of people in our VentureWorks organization who have helped them graduate and get to the place where they are now. … For me, it’s also really gratifying because I’ve known John Sagartz, the CEO, for a very long time. I worked with John when we were both at Monsanto together. I remember him stopping me on his way off campus, telling me he’d just received a package in the seventh wave. Pharmacia/Pfizer has these waves of layoffs and he happened to be in the seventh one of them. That’s how he got his company’s name. But I remember him stopping me and saying, “Hey, I’m leaving and I’m so excited because I’m going to go start a company.”

What does St. Louis offer for startups? We have incubators. We have spaces. We have all kinds of programs and ways for people to connect. We have a really vibrant number of people who are willing to give their time. When we have people that come here from Silicon Valley, they tell us that we are very connected to each other and we know how to connect new entrepreneurs to the right kinds of resources and that we are also very collaborative.

Are there things we can do to encourage the growth of women- and minority-owned businesses? What Prosper has begun to do in terms of starting this accelerator for women is something very important. I think that what we need to do is more for minorities. We really pride ourselves in terms of having 33 percent of the residents within our incubators are minorities. That’s something we take as a very important aspect of what we’re doing.

What do you see as the biggest challenge facing startups today? We identified several of them within our regional entrepreneurship initiative several years ago. Some of them are: How do we provide even better programming and better connectedness for entrepreneurs. Another one is funding. How do we create and provide ample funding for those good ideas that are out there? And then lastly, how do we market ourselves as a place that is up and coming for entrepreneurs so that we can attract them from outside the region?

You have incubator space opening up. What sort of companies would you like to see in that space? We like all different kinds of companies. We’re the only incubator space that can serve anyone from manufacturing to food to retail to IT to biotech to you name it. We like to serve everyone. We have a place for everyone within our VentureWorks facilities. We are looking to find people who are wanting to start new companies and who want to be a part of our program.

Education • Ph.D. in chemistry from Purdue University, MBA in finance and strategy from the University of Chicago

Timothy Barker is a reporter for the St. Louis Post-Dispatch.