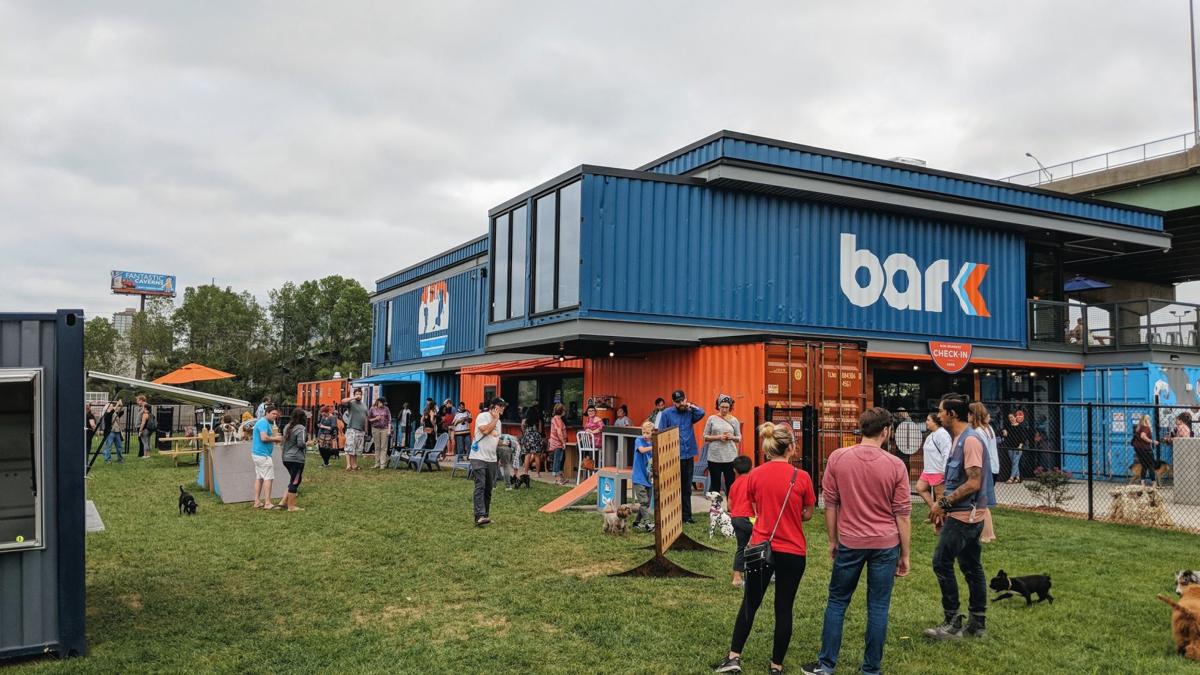 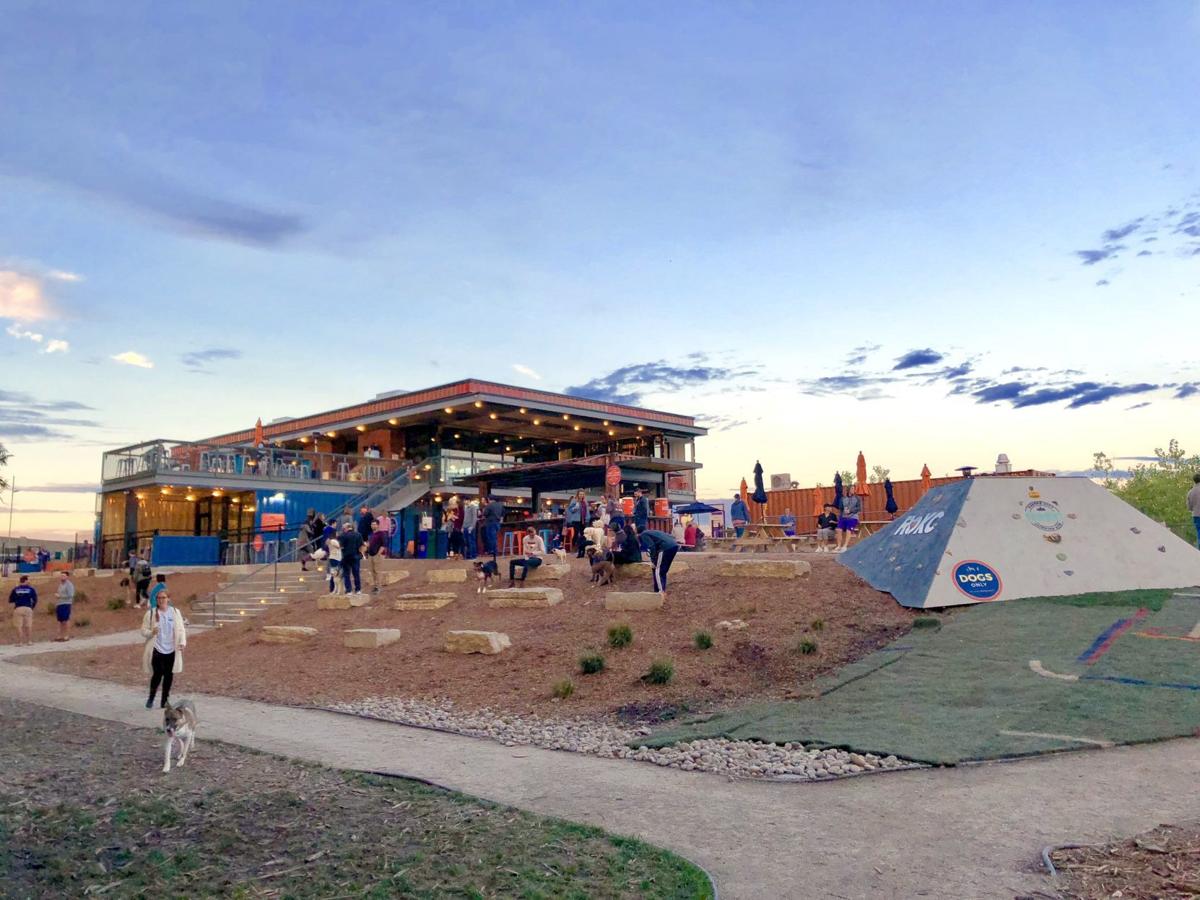 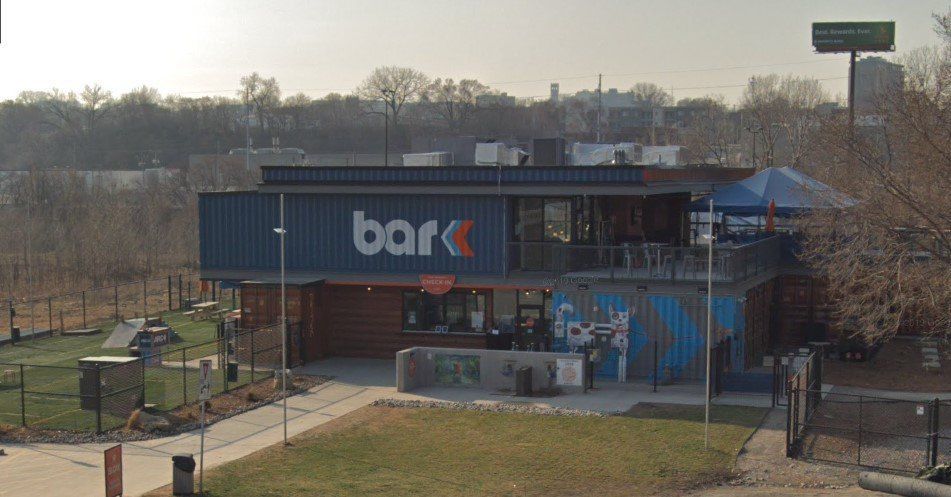 For the humans, there’s a bar and restaurant and space to work, and patrons can leave their dogs in the play area under staff supervision while they go inside. Yes, there’s a food menu for dogs, too.

Nonmembers are welcome, provided they fill out some paperwork and pay a $10 entrance fee for their first dog and $5 for each additional pup. The dogless can hang out, too, for no cover charge.

Green Street acquired the industrial building along McRee Avenue over the summer. While technically in the Forest Park Southeast neighborhood known for the Grove entertainment district, the buildings are well south of the Manchester Avenue bars, and cut off from the neighborhood to the north by several railroad tracks.

Green Street’s plan calls for a $13.8 million rehab of the property — formerly owned by Cardinal Building Materials, which is moving this month. Green Street also owns the adjacent industrial property at 4591 McRee, though plans aren’t final for that building yet.

As for the Bar K plan, a Green Street spokeswoman said, “We would love to be a part of bringing Bar K to the St. Louis metro area.” But she added that plans aren’t finalized yet and Green Street is still negotiating with several potential users. A spokesman for Bar K also said plans are still being finalized.

Green Street has been active in the neighborhood, recently unveiling a $55 million plan for the corner of Swan and Taylor avenues that would add 307 apartments and 1,400 square feet of commercial space. That project is being paired with a second, scattered-site development that would build 168 apartments and town homes on six sites to the east of Taylor, with about half of those units leased below market rate.

Green Street also co-developed the 235-apartment Chroma project at the northeast end of the neighborhood near Vandeventer and Manchester avenues with the Koman Group.

It actually wouldn’t be the first dog-park bar concept to open here. In March, The Doghaus Soulard opened at 1800 South 10th Street, where Tropical Liqueurs was located. It has similar rules on membership.

Grove keeps booming with $80 million plus in residential projects planned

Green Street is plans to add nearly 500 apartments and townhomes to the south of Manchester Avenue.

These longtime St. Louis residents are digging in as their neighborhood takes off

Forest Park Southeast has seen more than $56 million in residential development since 2013.

The 50 affordable units are scattered among market rate units being developed in the quickly-gentrifying neighborhood.

Project calls for 50 single-family homes and two, 20-unit apartment buildings next to an affordable housing project.