The St. Louis Union Station Hotel is about to drop DoubleTree from its name and pick up Curio.

After the change Monday, the 539-room hotel’s full name will be St. Louis Union Station, Curio Collection by Hilton.

“We were looking for something to go up the ladder” of hotel fanciness, O’Loughlin said. “This was really a natural fit for us.”

Hilton officials, who approached LHM about the brand switch, allows each of its Curio hotels “to be very different,” O’Loughlin said. The LondonHouse Curio in Chicago exemplifies the brand, he added.

Hilton has 20 Curio hotels in the United States, plus outposts in Argentina, Germany, Honduras, Jamaica, Qatar and Spain.

Union Station, a National Historic Landmark, opened in 1894 and for decades was among the nation’s busiest passenger rail terminals. It closed in 1978 when Amtrak relocated its St. Louis station.

A $140 million renovation in 1985 by the Rouse Corp., of Baltimore, redid Union Station as a then-trendy “festival marketplace.” Success soon faded as tenants and visitors drifted away.

LHM bought the station in 2012 for $20 million and began to pivot it from shopping toward entertainment and hospitality. It put more than $40 million in the hotel, meeting rooms and vaulted Grand Hall. A $5.5 million project LHM announced in August includes 32 hotel rooms in Union Station’s clock tower. The project will give the hotel a total of 571 rooms.

Union Station’s biggest pending project, also announced in August, is a $45 million indoor aquarium to be built beneath Union Station’s train shed. O’Loughlin said last week LHM is close to an agreement with the company that will build and operate the aquarium.

Also on the way is what LHM calls the Train Park, which will offer food and drinks served from train cars and modified shipping containers. Train Park’s first phase — a fire-and-light show at the station’s small lake — is scheduled to open Nov. 15, O’Loughlin said.

Here are updates on projects downtown, in the Grove and elsewhere

Also getting recognition is the station's hotel

The attraction at Union Station is scheduled to open in 2018 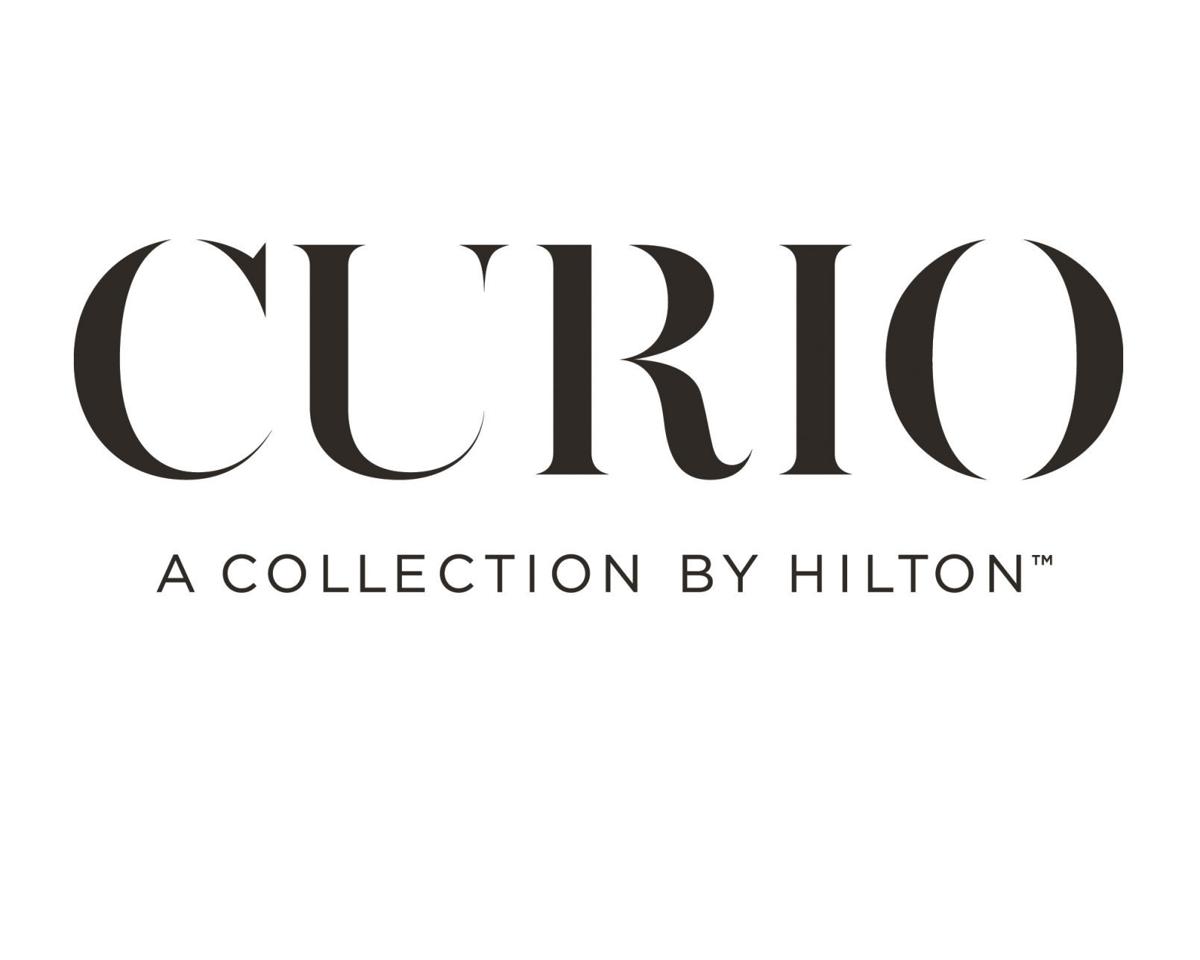