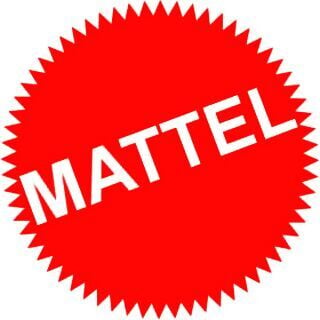 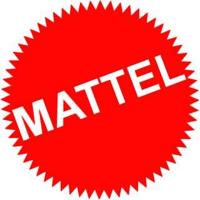 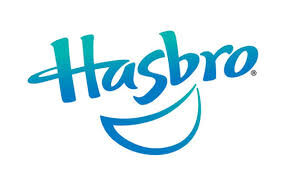 Updated at 7:50 p.m. with closing prices

Hasbro and Mattel have held talks about merging two of the world’s biggest toymakers, according to people familiar with the matter, in a deal that would bring together the owner of the My Little Pony and Furby brands with Barbie and Hot Wheels.

Hasbro approached Mattel about a potential transaction late last year, and the companies have held on-and-off-again talks about a deal, the people said, asking not to be identified because the situation isn’t public. Details of how a transaction might be structured couldn’t immediately be learned. The talks may not lead to a deal, the people said.

Hasbro is scheduled to report full-year earnings on Feb. 8, with revenue forecast to increase to about $4.4 billion from $4.3 billion in 2014, according to the average estimate of 12 analysts, compiled by Bloomberg. The Pawtucket, R.I.-based company holds the toy license for “Star Wars: The Force Awakens” — a hit in theaters over the holiday season — and said in October that sales were off to a “strong start.”

Revenue at Mattel is set to take another hit this year as the licensing rights to Disney’s lucrative Frozen and Princess brands shift to Hasbro. Last week, the company showed Barbie dolls with a wider array of options, including shorter and “curvier” versions.This is not the first time a combination has been talked about. Two decades ago — almost to the day — Mattel withdrew a $5.2 billion offer for Hasbro, citing an “intolerable climate” created by its competitor’s use of the media and politicians to fight the proposed takeover. Back then, Hasbro resisted the deal in what Mattel described as a “scorched earth” campaign to stop it.

Should a deal succeed this time round, it would bring together Mattel’s strength in the girls category and Hasbro’s dominance over the boys’ toy aisle, while making the combined company a stronger competitor to Denmark’s Lego, which has been growing faster than either of its U.S. rivals.

A merger might not face that many antitrust hurdles because the U.S. toy industry is very fragmented, according to Jaime Katz, an analyst at Morningstar Inc. If combined, the companies would have probably about one quarter of the market in the U.S., she said.

However, one hurdle to consider would be merging cultures and headquarters on opposite coasts, Katz said.

Smart guns use technology to authenticate a user’s identity and disable the gun should anyone else try to fire it.

The developers said they anticipate construction to start this spring.

The organization has been based in Crossville, Tennessee, since 2003.