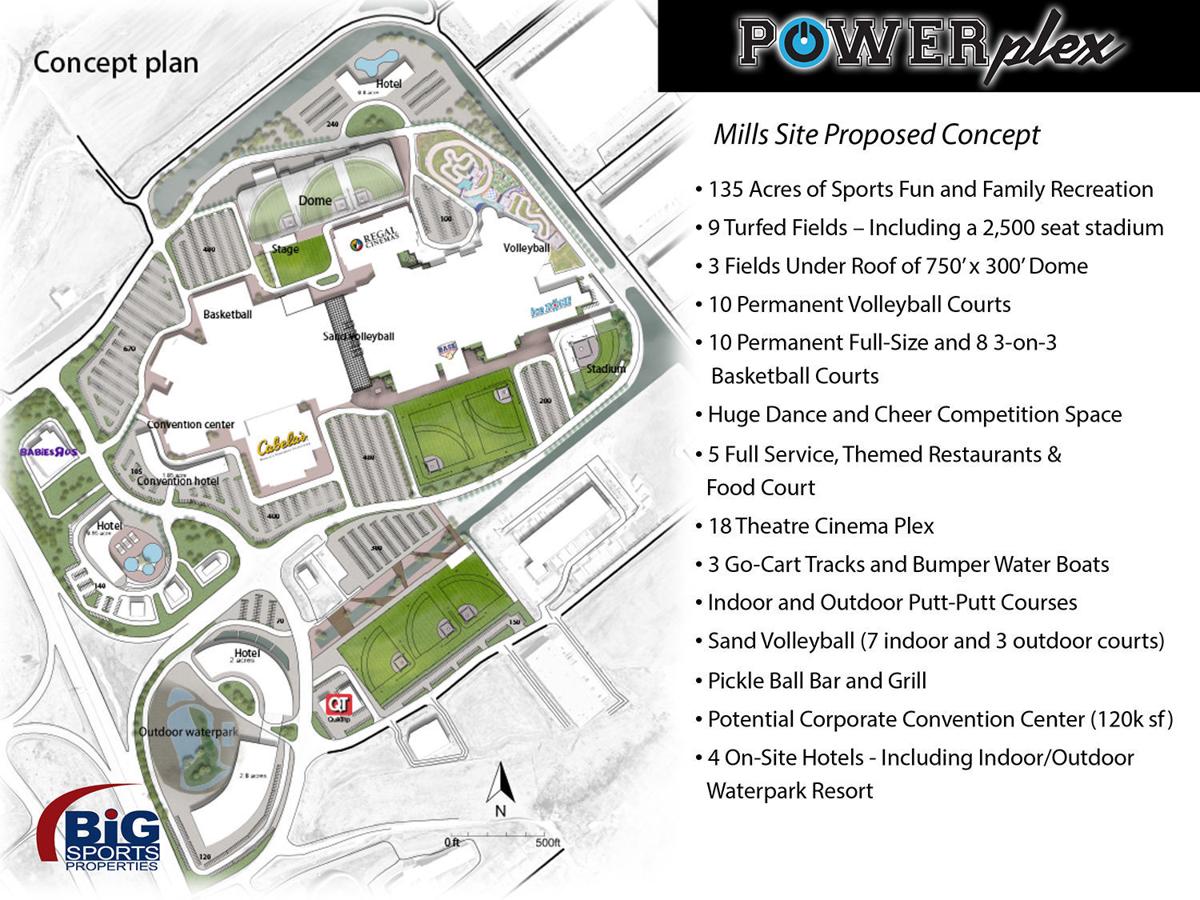 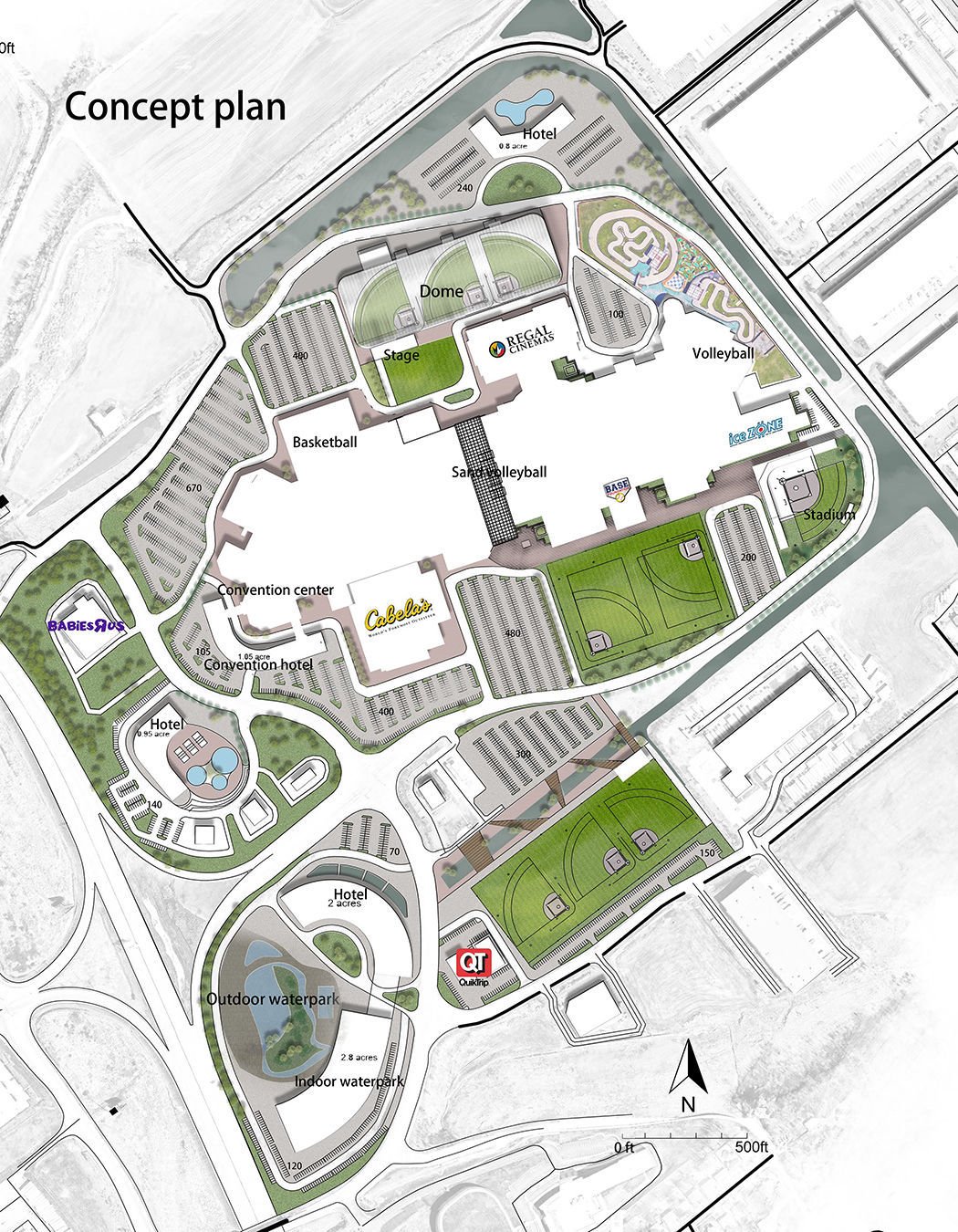 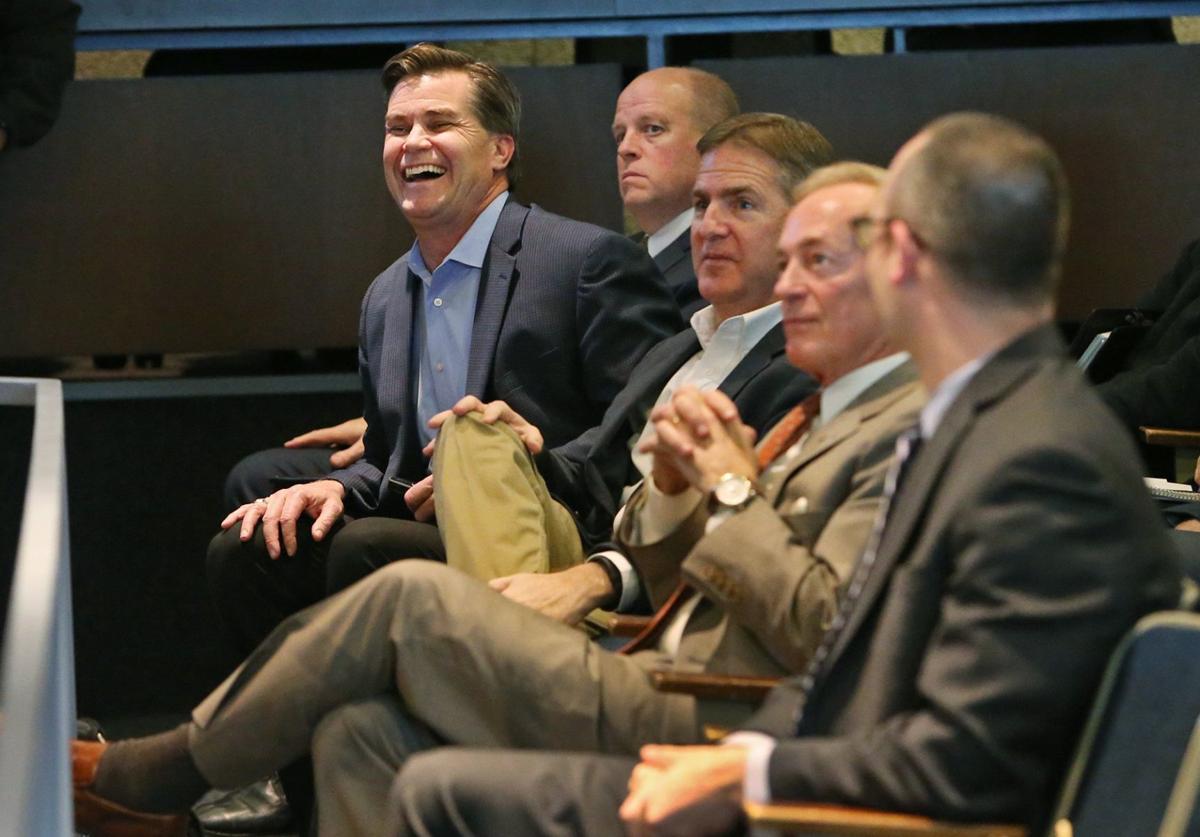 HAZELWOOD • The City Council and an investment group led by former newscaster Dan Buck have tentatively agreed on plans to redevelop the St. Louis Outlet Mall into a $92 million youth sports complex, and are eyeing a late October closing date.

Not every hurdle to the POWERPlex project has been cleared. The city and developer still must persuade banks and investors to lend them tens of millions of dollars. And a group of investors are still owed more than $30 million for improvements to the failed mall more than a decade ago.

The bonds were supposed to be paid back with sales taxes generated within the transportation development district, or TDD, established in 2005. With most stores in the mall long closed, the district has no means to pay its debts.

Now the city and developer have a written agreement in hand to show banks and investors how old debts would be satisfied and the new deal would unfold. Notably, the city has struck a tentative agreement with bondholders to accept a partial payment from the city in exchange for releasing any claim to the property, said Hazelwood economic developer David Cox. The terms of that agreement have not been released.

A Boston-based lawyer who represents most of the bondholders could not be reached on Thursday.

If Buck’s group, Big Sports Properties, and the city can secure financing, the council could vote on a development agreement on Oct. 17, and construction then could begin on the POWERPlex Project by the end of the year. City officials hope the complex could open by Memorial Day weekend.

A previous plan to put the complex in Chesterfield fell apart last summer after the city balked at a request to extend an agreement to buy land and lease it to developers.

Buck told the Hazelwood council Wednesday the property could be an economic engine and attract more than 2.7 million visitors a year for baseball, volleyball, basketball and lacrosse tournaments. Grand Park, a sprawling indoor-outdoor complex north of Indianapolis that has become a frequent destination for young athletes and their families from St. Louis, drew 5 million visitors in its first three years.

The resolution passed Wednesday calls for Big Sports Properties to provide $49.6 million through a combination of bank financing, a contribution from the St. Louis Cardinals and money from investors.

The $13.6 million public portion includes a $5 million loan from the city to Big Sports Properties. The city would forgive that loan during the 15-year payoff term as long as it stays open and generates taxes and allows the city to use its softball field for 10 years.

Hazelwood also would contribute $600,000. The city’s half-cent economic development sales tax and its half-cent capital sales tax would finance both parts. And sales taxes generated at the site would likely be needed to pay back the bondholders on the original site.

Other public financing includes $6 million from the St. Louis Convention & Visitors Commission and $2 million from St. Louis County to pay for roads, parking lots and sidewalks. The city would provide 20 years of tax abatement. In return, Big Sports would pay a flat fee, plus an additional amount depending on net revenues.

Big Sports also promises to have 300 hotel rooms built in the second phase. For every year that number of rooms are not built, the company will pay Hazelwood a penalty of $500 per room less than 300 rooms. Once the hotels are built, the city anticipates getting around $1,000 a year in hotel taxes for each room built, Hazelwood City Manager Matthew Zimmerman said.

The presentation comes 45 days after project backer Dan Buck said financing for the project would close. 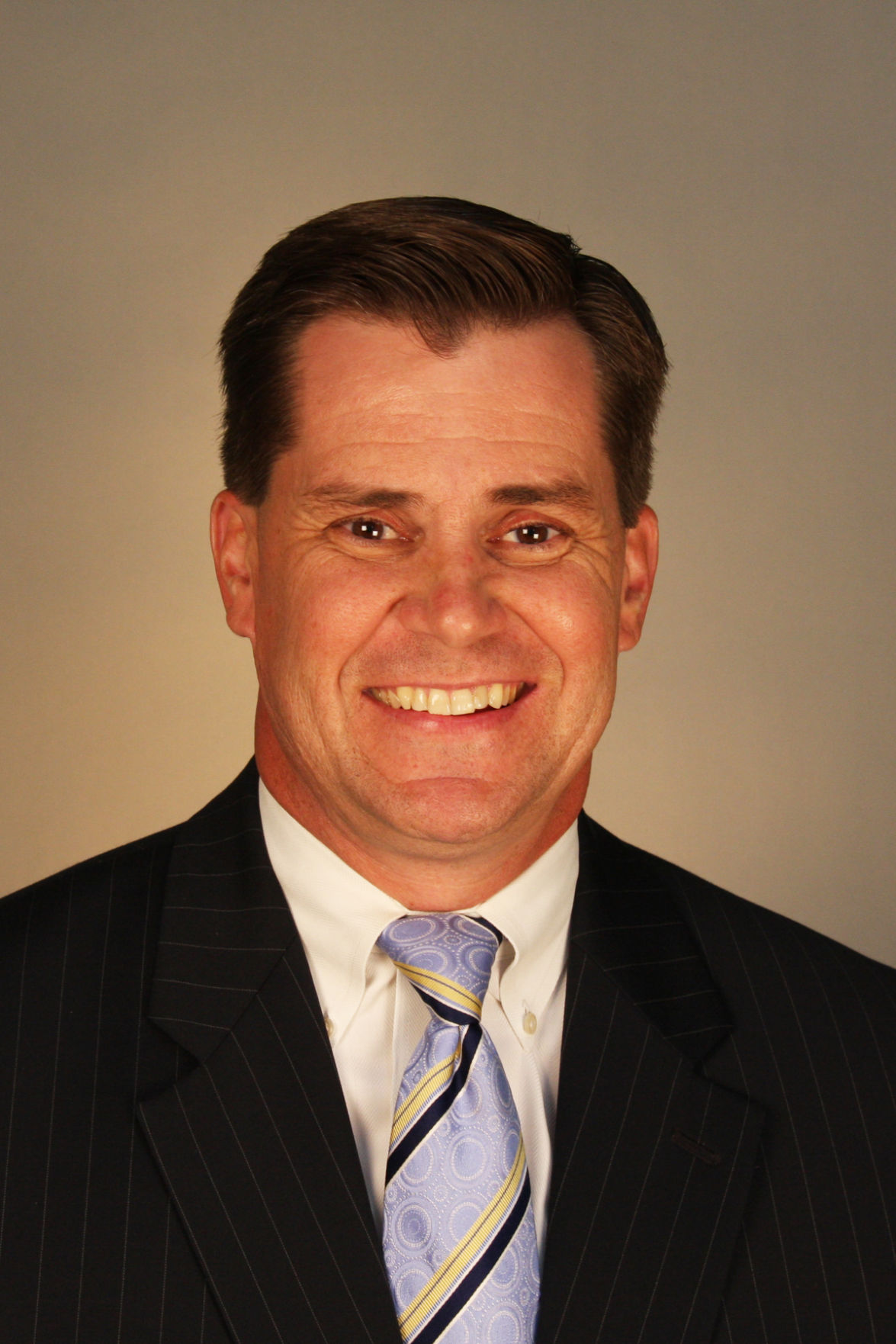