Human resources consultant Carol Sladek doesn’t need to look any further than her phone to guess how a recent legal settlement over parental leave at JPMorgan Chase might influence the benefits received by new dads at other companies.

The banking giant recently agreed to pay $5 million to settle a class-action lawsuit filed on behalf of male employees who argued they did not have the same access to parental leave as new mothers — an outcome Sladek and other employment experts believe could accelerate the trend toward more clearly gender-neutral policies for new parents.

“If my phone ringing off the hook is any indication,” said Sladek, who leads Aon’s work-life consulting practice, “organizations have really been drawn to all the attention on this case.”

While it is at least the third time since 2015 that new dads have waged legal fights for greater access to paid leave — in 2015, CNN and Turner Broadcasting settled a discrimination charge with a former correspondent, Josh Levs; and last year, Estée Lauder settled allegations by male employees — some experts believe the high-profile case could have a big impact.

For one, the size and scope of JPMorgan Chase, combined with the communications reach of the American Civil Liberties Union, has already brought the issue much attention. Add a $5 million settlement — the largest amount yet related to the issue — and it could serve as a wake-up call to companies that may now see a pattern of legal questions being raised.

Meanwhile, the rapid shift in how new fathers view taking a more equitable role in infant caregiving — at the same time many businesses are offering more and more generous leaves — could prompt more companies that still have traditional policies to recognize the issue isn’t going away.

“I think this is going to have a huge impact,” said Katie Bethell, founder of Paid Leave for the United States (PL+US), a nonprofit advocacy group. “Companies have built parental leave on gender norms that don’t hold up.”

There is little data on how many employers offer the varying types of paid leave arrangements. Of course, many don’t offer any to new fathers — a survey by the Society for Human Resource Management found that just 29% of organizations offer some kind of paid leave to dads.

At the other end of the spectrum, experts say many larger and more progressive employers have already moved to policies that follow guidelines first issued in 2014 by the U.S. Equal Employment Opportunity Commission. The agency warned that employers should distinguish between “pregnancy-related medical leave” or disability-related maternity leave — the typically six to eight weeks of leave offered to mothers to recover from childbirth — and any additional paid leave that’s designed to care for or bond with a new child.

“If, for example, an employer extends leave to new mothers beyond the period of recuperation from childbirth ... it cannot lawfully fail to provide an equivalent amount of leave to new fathers for the same purpose,” states the EEOC guideline.

In between are the remaining employers — though dwindling in number — that still offer more traditional maternity and paternity benefits where men get much less time off for caregiving. “If you’re giving women two weeks of bonding leave, you should do the same thing for men,” said Sladek. “There are lots and lots of organizations that either aren’t aware of this or haven’t caught up,” she said.

Others designed their policies in a way that gives employees “primary” or “secondary” status and allots them different amounts of time. Although these policies were usually designed to be gender-neutral, often set up by employers trying to navigate the expansion of benefits to adoptive parents or same-sex partners, experts say it hasn’t always worked that way in practice.

“Sometimes it’s pretty obvious,” said Cynthia Calvert, a senior adviser for the Center for WorkLife Law at the University of California’s Hastings College of the Law, who connected Derek Rotondo, the Chase employee who contacted her center’s hotline and filed the charge, to the ACLU.

Rotondo alleged he was told by JPMorgan Chase’s HR department that mothers were the presumptive primary caregivers, and had to show either that his wife had returned to work or was incapacitated to get the longer leave time. Soon after his charge was filed, Chase gave Rotondo a full 16 weeks of caregiver leave, and in late 2017 the firm clarified things to ensure the policy, which was always designed to be gender neutral, gave men and women equal access to “primary” status. In the middle of 2018, it also increased the “secondary” caregiver benefit to six weeks, up from two.

“We are pleased to have reached an agreement in this matter and look forward to more effectively communicating the policy so that all men and women employees are aware of their benefits,” Reid Broda, JPMorgan Chase associate general counsel, said in a statement. “We thank Mr. Rotondo for bringing the matter to our attention.”

Peter Romer-Friedman, an attorney representing Rotondo, said the case is a reminder that a generous leave policy — 16 weeks is longer than many companies offer — can’t stand on its own. “It sends a message to all companies, big and small, that providing a lot of paid [bonding] leave is a great thing, but it has to be equal,” he said.

Some say the settlement could push more employers away from distinguishing between primary and secondary caregivers, given the difficulty of proving it, the risk in giving low-level HR workers such discretion, and the chances that it prompts managers to overly identify the roles along typical gender lines.

“I think that’s where we’re headed, and I also think it’s the safest thing for employers to do ,” said Cynthia Blevins Doll, a labor and employment lawyer for Fisher Phillips.

She warns, however, that while the end result could mean more equal — and therefore more generous — “bonding” leave for new fathers, the reverse could also happen. Holdout employers could cut back on the caregiving leave they give all parents, concerned about the higher cost.

“Does it incur more liberal policies or does it cut the other way, and discourage lengthy paid leaves?” she asked. “I would hate to see that. I would hope not. But it’s possible.” 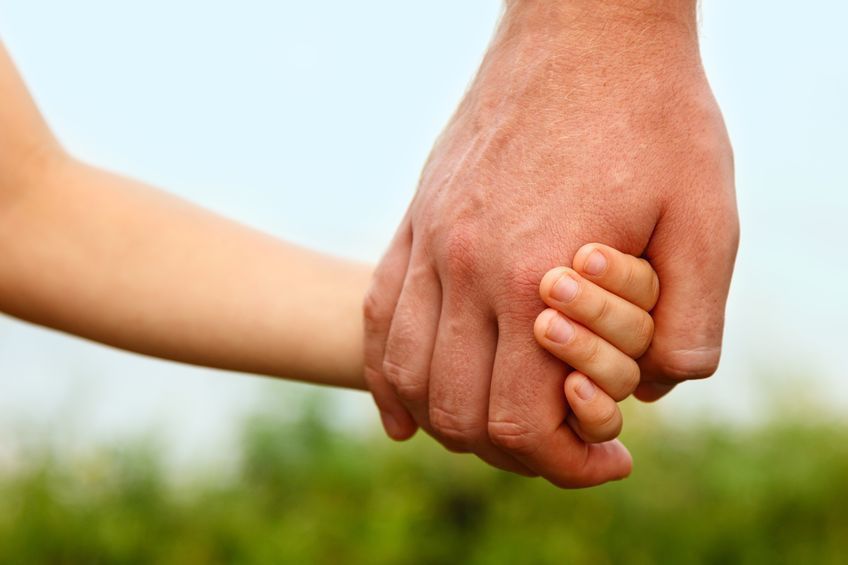 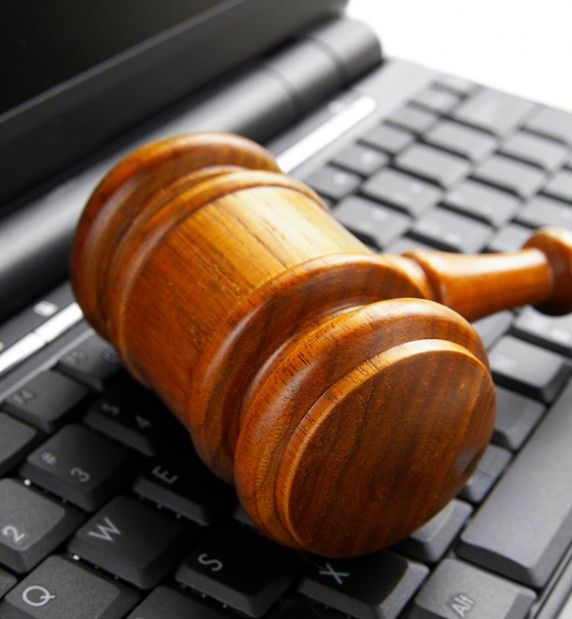