Immigrants are very welcome in St. Louis — and much of the Rust Belt
0 comments
Share this
{{featured_button_text}}
1 of 3 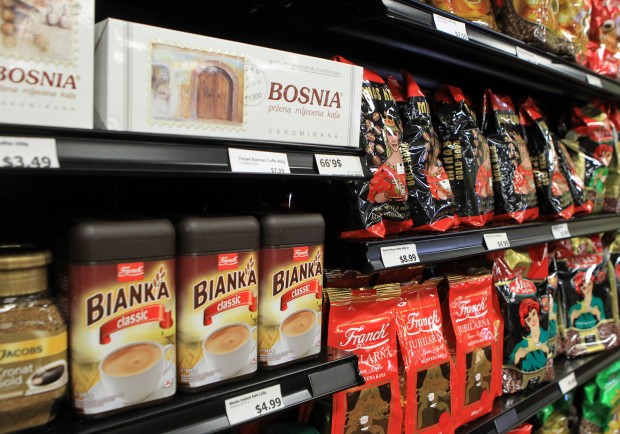 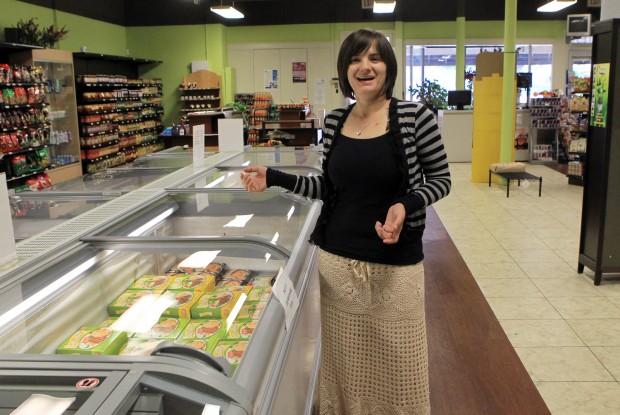 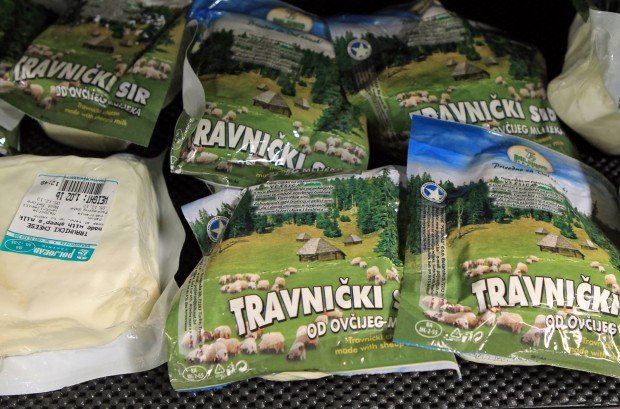 Today, what began as a corner store in the city's Bevo Mill neighborhood is a 96,000-square-foot juggernaut that distributes smoked meats, cheeses, cakes and Croatian jams from the former Yugoslavia, Germany, Italy and Greece to 28 U.S. states. The company, now up to 45 employees, has seen its revenue double annually for the past several years.

In the suburbs and countryside of Rust Belt swing states, President Donald Trump's anti-immigrant message may have carried the day, but in St. Louis and the rest of the region's dilapidated, post-industrial cities, it's anathema. Immigrants represent rebirth: They've stabilized neighborhoods, cushioned city coffers and, in the process, supported credit ratings and bond sales. Mayors from Detroit to Cleveland — as well as northeastern cities like Albany, New York, and Lowell, Massachusetts — see financial salvation in these newest Americans and are dismayed by Trump's drive to tighten the borders.

"We were losing population and people more than almost any city in America before the Bosnians came," Slay said. "They've helped us revitalize this city."

Much of the Rust Belt's pain comes from the excruciating transition it's making to a service-sector economy from one predicated on manufacturing. In its cities, the share of the nation's employment dropped to 27 percent in 2000 from 43 percent in 1950, according to one study. Sustaining population has been a struggle: More than half of 23 municipalities, including Detroit, Syracuse, and Toledo, saw losses from 2000 to 2014, according to census data.

Many Bosnians in St. Louis fled Yugoslavia's brutal civil war in the 1990s and are largely Muslim. That carries particular resonance as the Trump administration tries to block refugees in the name of stopping Islamist terrorism during a conflict that's forced almost 5 million people from Syria.

The U.S. Conference of Mayors has decried Trump's measures, pointing to a tradition of providing "safe haven, freedom and opportunity." Leaders of cities including Los Angeles, Dallas, Seattle, Louisville, Phoenix and Boston spoke out separately, many saying immigrants were key to prosperity.

Voters who propelled Trump to the White House acted in the face of such judgments by people they saw as "global elites," said John Mauldin, Dallas-based president of Millennium Wave Advisors, an investment advisory firm.

"The data — you can make it say almost anything that you want it to say," said Mauldin, who says the U.S. has admitted too many refugees without valuable skills. "It really boils down to people's impressions, what do they feel, their political bias."

Suburbs are Trump country: While St. Louis went 79 percent for Hillary Clinton, the encircling towns voted for Trump at shares exceeding 60 and 70 percent.

"I am in total support of Trump. I don't want St. Louis to be a sanctuary city," said Rene Artman, a Republican activist from suburban Fenton. "My mother-in-law was an immigrant. She came in the right way. We are a country of immigrants. Come in the right way and everyone is welcome."

St. Louis can use whomever it can get.

The population withered to about 316,000 from 347,000 in 2000. U.S.-born residents decreased by about 10 percent while the smaller crop of foreign-born rose by a similar magnitude.

The overall decline contributed to a bleaker outlook for the city's debt, according to Heckman. A St. Louis bond that matures in 2033 traded March 15 for an average yield of 3.6 percent, about 1.2 percentage points more than top-rated debt, according to data compiled by Bloomberg.

So St. Louis is doubling down on its welcome. The city needs personal-care aides, food workers and customer-service representatives, according to a St. Louis Community College report last year. Immigrants make an outsize impact in those roles.

Refugees are helped by the International Institute of St. Louis, which provides short-term help with employment and housing. From 1979 through 2016, the group sponsored about 23,000 refugees, about 30 percent Bosnians, said Chief Executive Officer Anna Crosslin.

Immigrant spending power in the metropolitan area amounted to about $3 billion in 2014, when they contributed about $1.1 billion in taxes to local coffers, according to New American Economy, co-founded by former New York Mayor Michael Bloomberg. (Bloomberg is founder and majority owner of Bloomberg News parent Bloomberg LP.) The newcomers are about 29 percent more likely to be entrepreneurs than native-born St. Louisans, the data show.

Ibrahim Vajzovic, a former civil engineer, landed in Bevo Mill in 1994 and took an entry-level job. He said Bosnians "cleaned up the area," named for a windmill-shaped restaurant and populated by successive waves of immigrants. Now, he runs a multifaceted business providing real estate, travel and insurance services, but spends most of his time teaching business courses for Fontbonne University.

Sadik Kukic arrived in 1993 with about $58 and no English. Two decades later, he's the owner of Taft Street Restaurant and Bar and president of the Bosnian Chamber of Commerce.

The chamber was a leading voice in establishing a community improvement district in Bevo Mill. A special assessment for building owners and a fresh 1 percent sales tax for residents will fund the project, which will raise about $750,000 by 2021. More than a third will go toward public safety, with another 20 percent for infrastructure.

Residents are enjoying brighter housing prospects even as the city overall has been slow to recover since the housing crisis. Among 84 zip codes with at least 100 sales in the metro area, several in and around Bevo Mill were among the top 15 for greatest price appreciation over the past five years, according to Daren Blomquist, vice president at ATTOM Data Solutions in Irvine, California. The old Bevo Mill is slated to become a biergarten.

Boric said the city helped him and Europa Market thrive, as did previous immigrants and their descendants.

"A lot of the folks in the neighborhood, those Germans, appreciated us, as they saw themselves in us," he said. "Bosnians were well-received. The city and the mayor appreciated us."

With assistance from William Selway of Bloomberg. 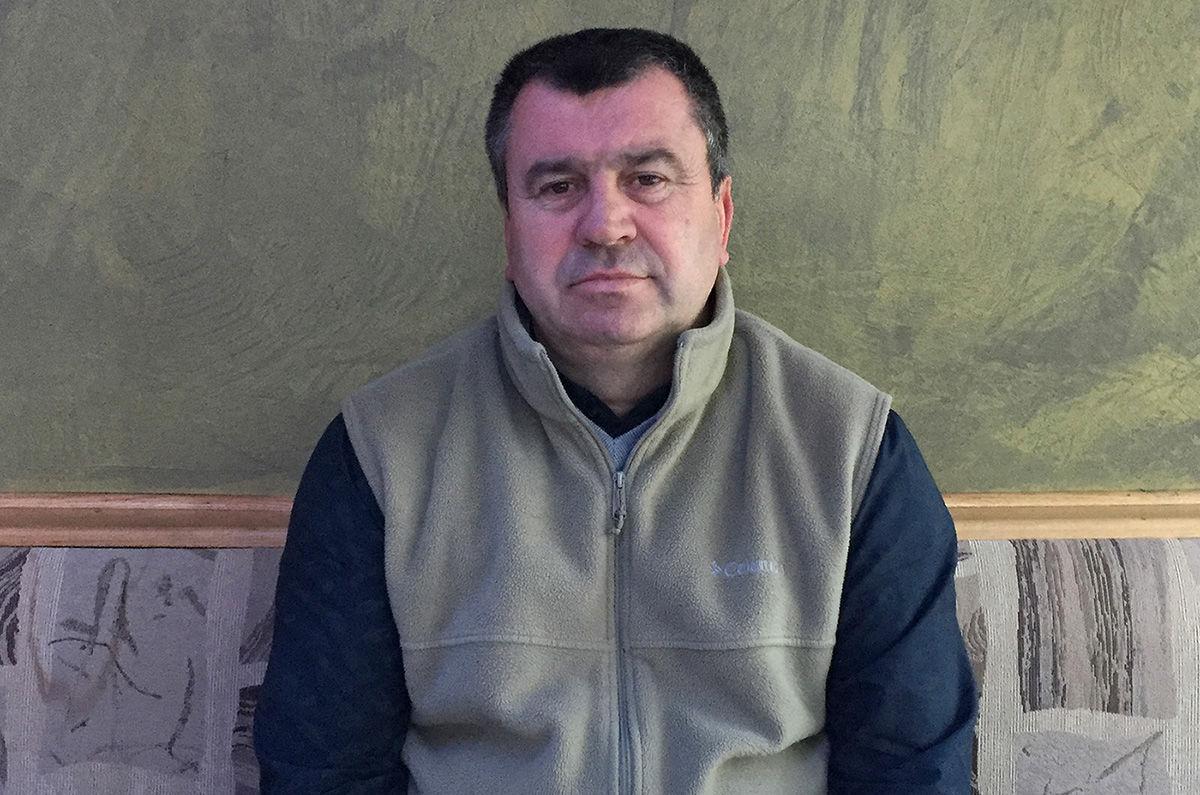 Sadik Kukic arrived in 1993 with about $58 and no English. Now he owns Taft Street Restaurant and Bar and is president of the Bosnian Chamber of Commerce. (Eric Englert/Bloomberg) 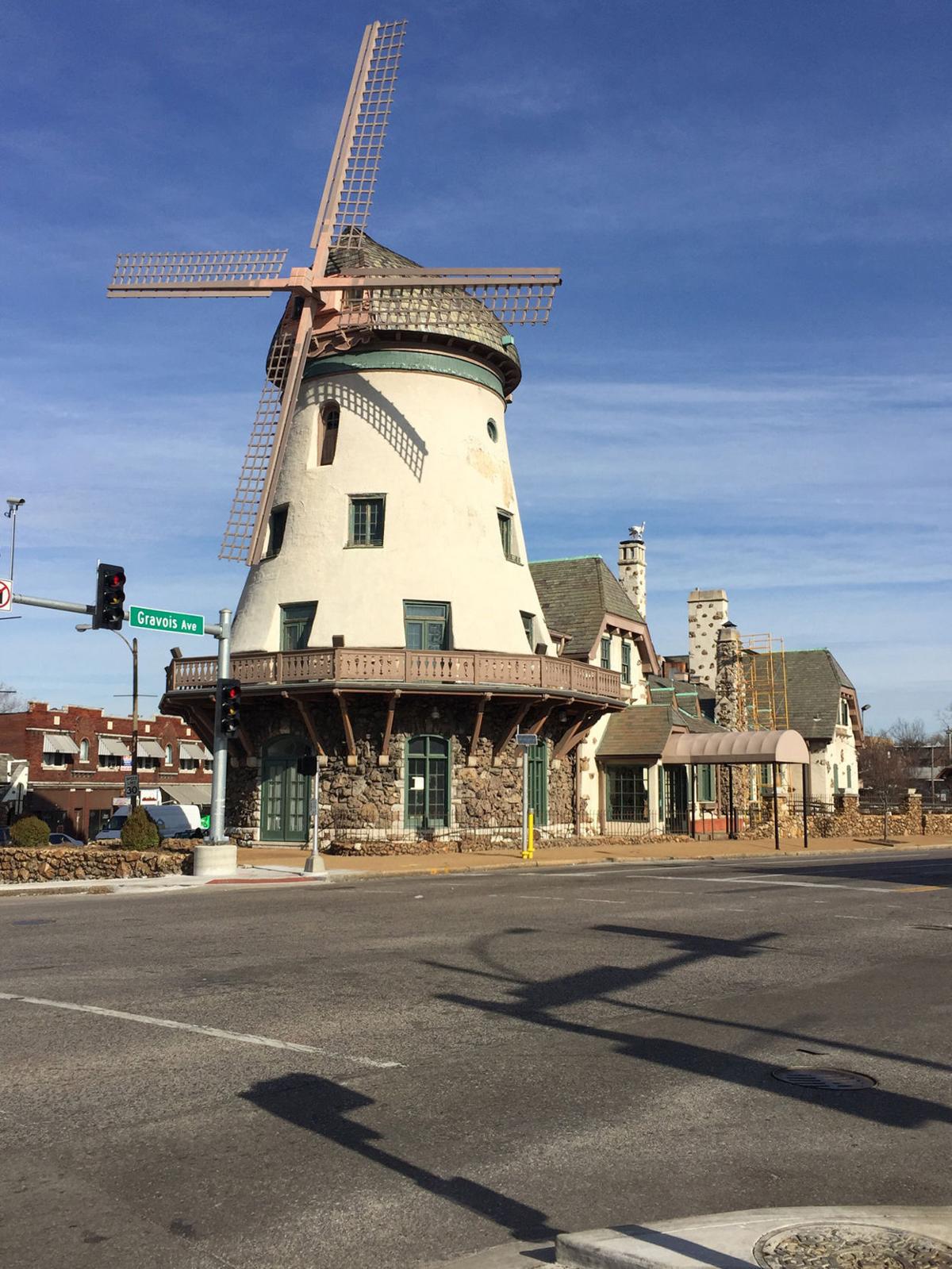 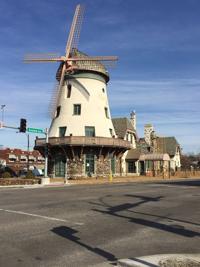 A windmill-shaped restaurant in Bevo Mill, a St. Louis neighborhood with Bosnian immigrants. Many Bosnians there fled Yugoslavia’s brutal civil war in the 1990s and are largely Muslim. (Eric Englert/Bloomberg) 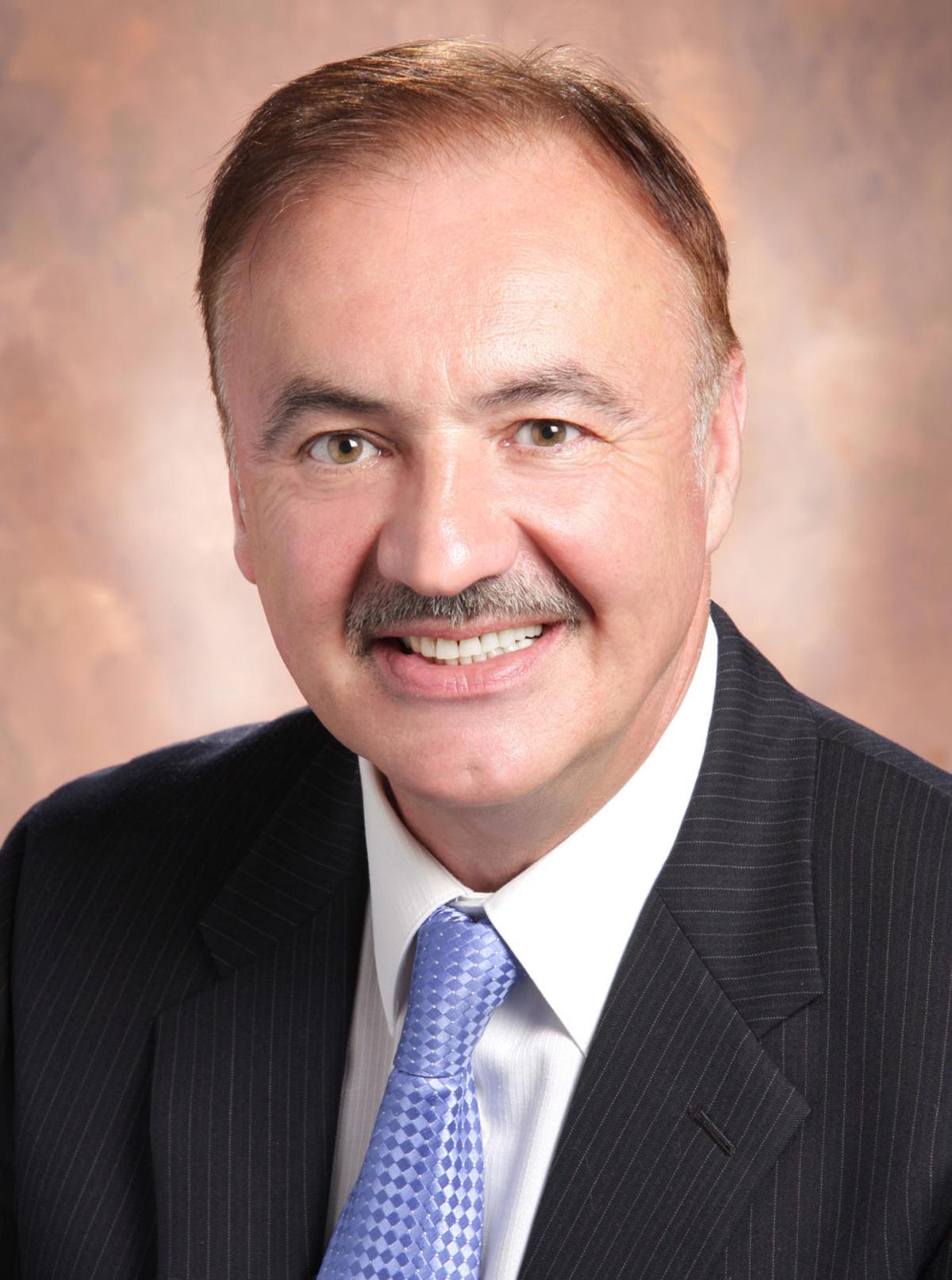 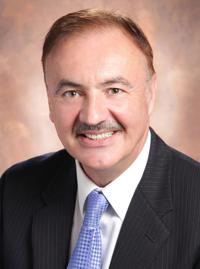