In the years that Doe Run Co. operated its lead smelter in Herculaneum, certain air quality readings in Jefferson County used to register some of the nation’s worst levels of sulfur dioxide and other pollutants.

That has changed dramatically since the plant’s closure in 2013, and state regulators are now poised to propose in a meeting this week that the area be redesignated as compliant, or in attainment, of sulfur dioxide standards imposed by the Clean Air Act.

Some worry, though, that such a designation would spare Ameren, the St. Louis-based power provider, from having to adopt stricter pollution controls for its own operations in the area. The company’s coal-powered Rush Island Energy Center is in Jefferson County and accounts for 97 percent of the noncompliant area’s emissions of sulfur dioxide, a pollutant that can trigger respiratory problems and other health complications.

“(The Missouri Department of Natural Resources is) using the closure of the smelter at Herculaneum to let Ameren off the hook for reducing their emissions,” said Maxine Lipeles, the director of the Interdisciplinary Environmental Clinic at Washington University, which routinely tracks pollution issues related to Ameren.

In comments submitted to the DNR, Lipeles outlined concerns that new allowable sulfur dioxide limits would be excessively high and fail to provide benchmarks to meaningfully ensure safe ambient levels of the pollutant.

“They’re saying, ‘Look, the air is clean now,’” Lipeles said. “Well, the limits are much higher than actual emissions from these plants. So the limits aren’t doing anything.”

Rush Island’s sulfur dioxide emissions, for instance, were 17,444 tons in 2014, according to the comments she submitted. Proposed DNR regulations, meanwhile, would permit the facility to emit 59,568 tons annually — more than three times the actual output.

Ameren’s fleet of coal plants around the St. Louis area includes some of the largest in the country without expensive technology, often referred to as “scrubbers,” installed to reduce sulfur dioxide emissions — something Lipeles characterized as an “inexplicable” regulatory oversight.

Ameren, though, says a scrubber is not needed and that Jefferson County’s past struggles to meet sulfur dioxide standards were not attributable to its plant in the area.

“The issue was not driven by Rush Island, it was driven by the lead smelter,” said Steve Whitworth, Ameren’s senior director of environmental policy and analysis.

“The record has shown even going back 20 years that our emissions remain low and continue to decline,” Whitworth added, noting that the utility will remain committed to its use of “ultra-low sulfur coal” purchased from Wyoming. “We’ll continue to do our part.”

Ameren says monitoring data supports its assertion about the plant’s emissions, though critics say the monitors are sited in areas where peak concentrations of pollutants would not occur.

A decision on attainment and an accompanying plan to maintain compliance was originally expected from the DNR’s Missouri Air Conservation Commission in September, but agency officials said they are still in the process of reviewing comments submitted on the issue. A proposed action, which would then go to the EPA for final approval, is now expected at the body’s Oct. 26 meeting in Springfield and would require approval from all four serving commissioners.

Downtown has struggled to attract companies over the past few decades. Square is the most high-profile company to move downtown in recent years.

Ameren wants to sell surge protectors to consumers. Missouri says no, for now

Officials had interest in the idea, but said they would not approve proposal to let customers buy surge protectors from St. Louis-based power monopoly

The Food Hall at City Foundry STL will feature an initial 11 ‘kitchens,’ or food concepts, and be open for breakfast, lunch and dinner.

Review of records reveals better safety policies or equipment upkeep might have prevented more than half of state’s 16 coal mining deaths since 2000.

The company, whose St. Louis roots go back nearly a century, operated 20 stone quarries and asphalt plants around the region 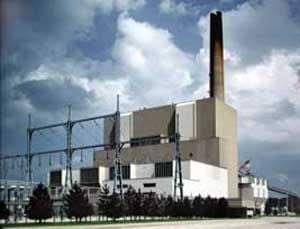 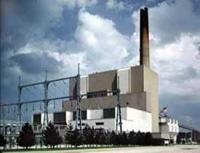 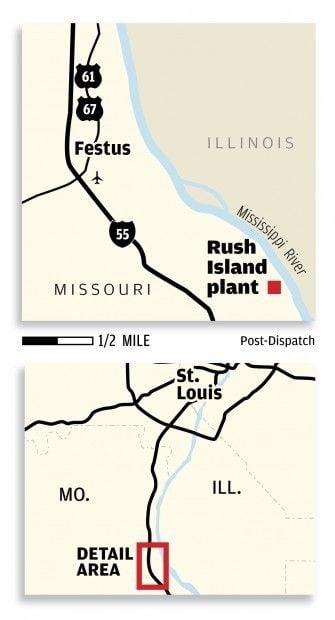 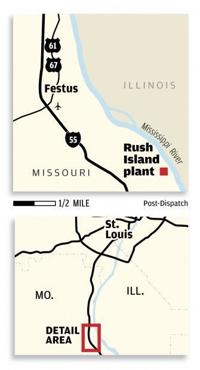