‘It’s crippling’: Restaurants hit by coronavirus won’t get insurance cash either
0 comments
Share this
{{featured_button_text}}
1 of 2 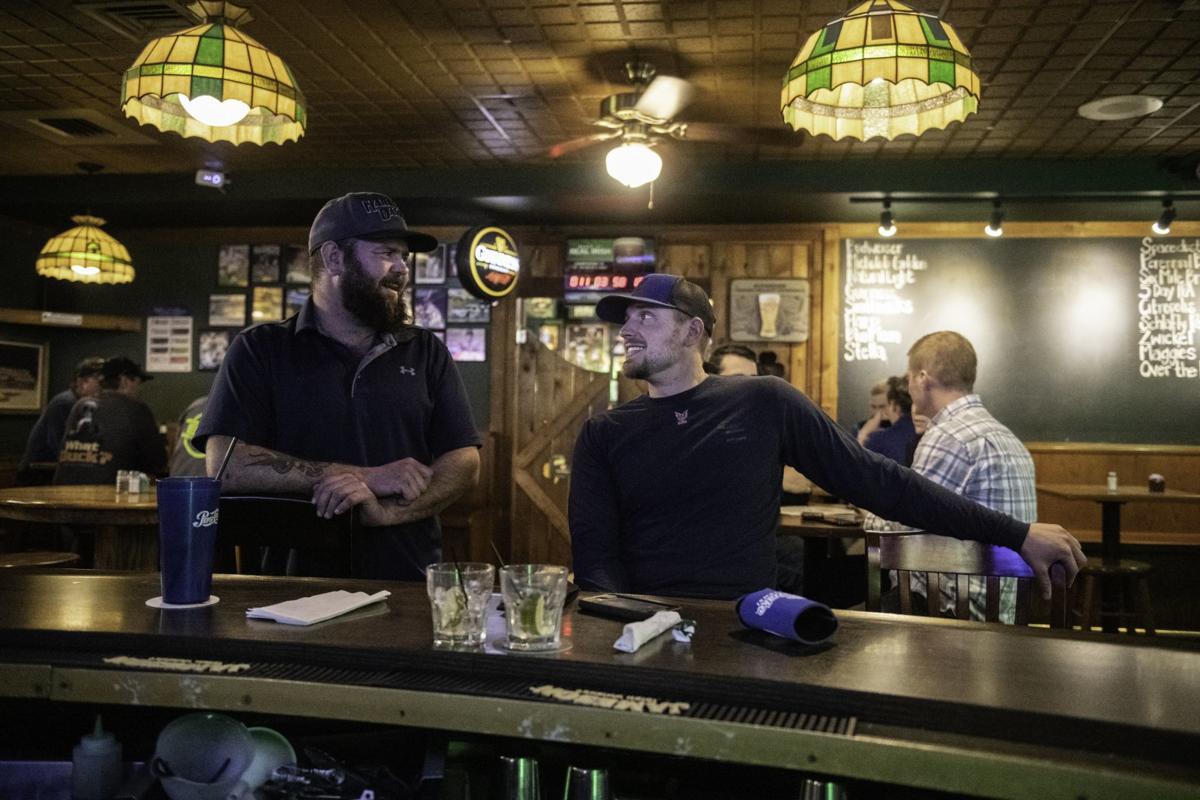 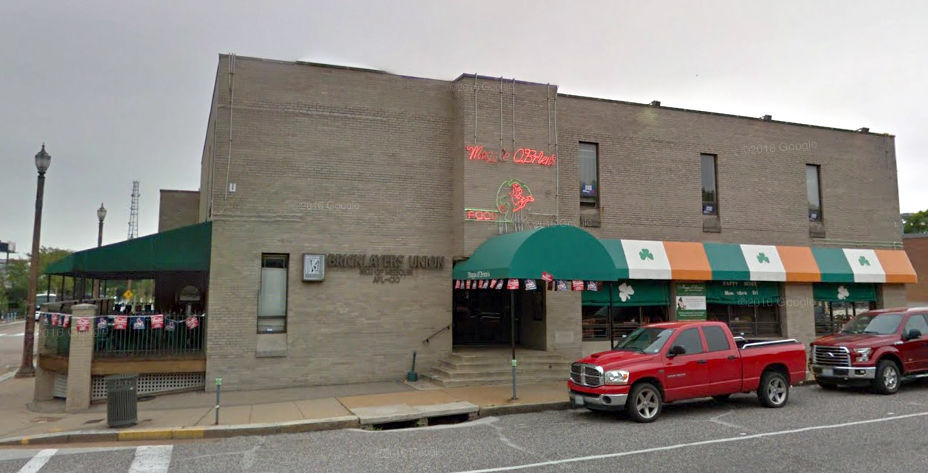 Ed McVey was past the point of mincing words when talking about the effects of coronavirus on his business.

“I’d have been better off if our electricity had gone out and all of our meat went bad,” he said.

This week, officials here canceled multiple sporting events, several parades and, finally, banned public gatherings altogether. And while hospitality businesses try to cope with coronavirus slowdowns and shutdowns, the public might assume that owners have insurance to cover their losses.

But they almost certainly don’t.

“The majority of insurance companies out there write a major exclusion into policies, meaning that they do not cover losses due to bacteria, viruses or communicable diseases,” said Roy Reichold, a senior risk adviser and broker for the Lakenan Agency, a local insurance brokerage.

“I mean that I don’t know of any insurance company that does cover it,” he continued. “In 25 years, I’ve never found one that covers bacteria, viruses and communicable diseases.”

He said many businesses carry some form of a business-interruption policy, covering such things as lost profits, payroll and overhead during a shutdown.

Many policies will cover losses due to civil authority, in which a government action closes a business or an entire area. For example, Reichold said businesses that had to shut down during the Ferguson protests because police closed streets could have been covered by insurance.

Or if a crime is committed in a business and police close it down to collect evidence, “that’s ‘civil authority’ and you can be covered,” Reichold said.

But the civil-authority clause would not help hospitality businesses now, “because that’s when the major exclusion would kick in,” he said.

And the reason why most insurance companies include the major exclusion for viral issues is simple: They couldn’t afford the payout on a pandemic.

Alan Manning, an Australian professor and insurance expert, addressed the issue in a February article, which noted that the insurance industry looked at pandemic coverage in 2013, during the outbreak of the SARS virus.

According to the article, the analysis showed that “insurers could not meet business interruption claims arising from such a large-scale pandemic. We would have no insurance industry to protect against the traditional insured perils.”

Bob Bonney, chief executive officer of the Missouri Restaurant Association, said the worst damage is being done by larger groups, such as bus tours, canceling travel and meeting plans.

Restaurants plan for these groups well in advance, Bonney said. “And when they cancel, that business is just gone,” he added.

“Studies show that when restaurants lose business like this — same as when weather forecasters predict bad weather and people stay home — they never get a corresponding bump in business down the road,” he said.

Maggie O’Brien’s McVey confirmed that he is not insured against a coronavirus crisis, “as much as I wish we were.”

And make no mistake, the recent canceling of events at Enterprise Center, two blocks east of McVey’s downtown pub, has been brutal to his business.

He said the damage began with the cancellations last week of the Pearl Jam and Zac Brown Band concerts.

“It was a body blow, then another body blow,” McVey said. And then organizers canceled the downtown St. Patrick’s Day parade.

“That was such a huge hit,” McVey continued. “That right there is my single biggest day of the year.”

Then came the suspension of the National Hockey League season and the cancellation of the NCAA men’s basketball tournament, both seat-fillers at Enterprise.

“March is always my best month of the year. Now it’s shaping up to be my worst,” he said.

McVey said he understands the precautions are necessary. “We all get it, the big picture. People are getting sick.”

“So we’re just trying to wade through this the best we can,” McVey said. “You either survive it, or you don’t.”