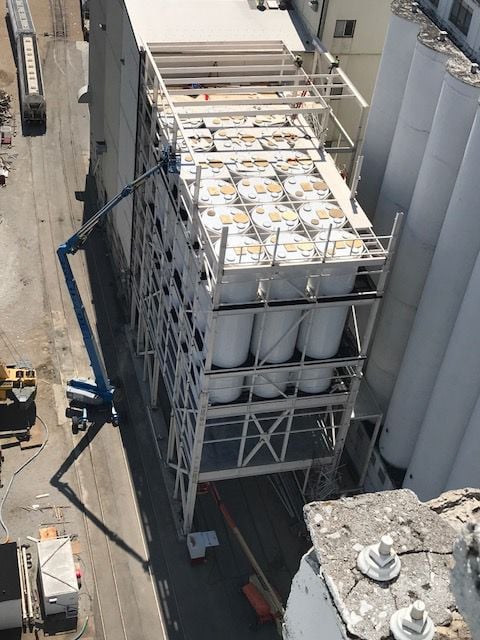 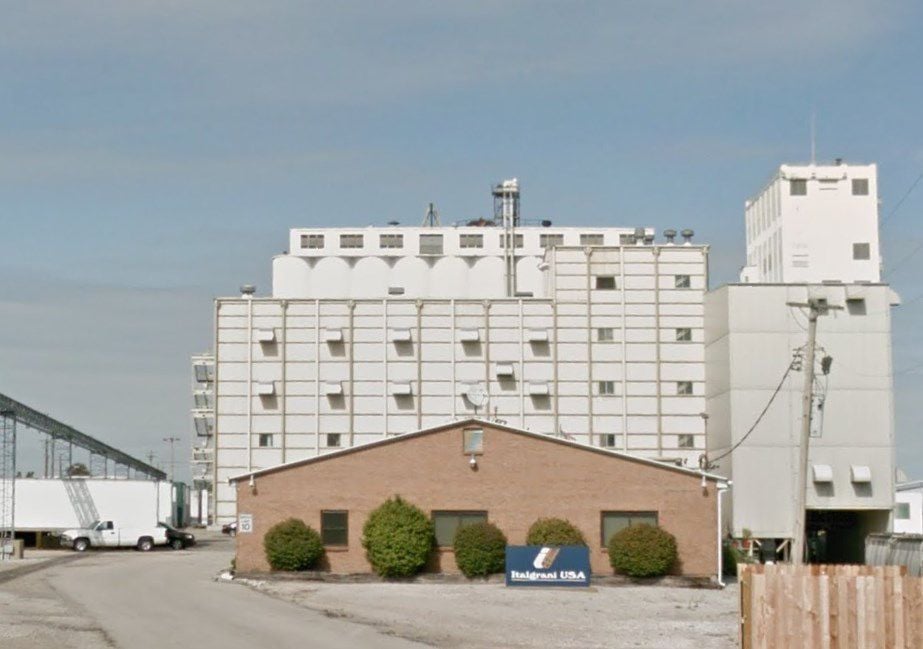 Italgrani USA's grain storage and milling complex on the Mississippi River in the Patch neighborhood.

Grain storage and milling firm Italgrani USA is in the midst of a $37 million expansion of its facilities on St. Louis’ south riverfront.

Italgrani’s U.S. operations are one of the larger millers of durum wheat in the country. The firm purchased the grain elevator on Van Buren Street in 1980 and eventually moved its U.S. headquarters here. It sells processed wheat primarily to pasta makers.

Italgrani USA is currently adding additional storage bins and this fall will add a new mill to expand capacity by about 40 percent, Italgrani USA President Jim Meyer said. The company also plans to install equipment to expand its grain bagging capabilities. The projects should be complete by the third quarter of 2018.

“Our customer base is growing. We’re close to full capacity anyway,” Meyer said. “Generally speaking, per capita consumption of pasta in the U.S. is increasing.”

Italgrani and its affiliates employ about 65 people in St. Louis. While much of the equipment added is highly automated, Meyer said the expansion should increase the workforce to about 75 people.

The company also operates three grain elevators in North Dakota, as well as a grain trading office located in Minneapolis.

Italgrani USA's grain storage and milling complex on the Mississippi River in the Patch neighborhood.