ST. LOUIS — With a pair of the company’s mainstay herbicides losing punch against resistant weeds and under siege from lawsuits, Bayer officials said Thursday that its scientists are advancing development of a new weedkilling molecule — billed as the first new product of its kind to come along in decades.

The announcement was a key highlight from calls with investors and the media, as Bayer Crop Science officials provided updates on the company’s research and development pipeline.

The new herbicide molecule — the name of which has not yet been released — is entering a second phase of development, according to Bayer, and is not expected to become commercially available for nearly a decade.

“We’re super excited by this breakthrough,” said Bob Reiter, the head of research and development for Bayer’s Crop Science Division.

Company officials said it is seen as an eventual complement — and not a replacement — for today’s popular and profitable weedkilling chemicals like glyphosate, sold as Roundup, and dicamba, both of which are facing high-profile lawsuits over allegations of adverse impacts to human or crop health.

Bayer, however, outlined continued reliance on each. Reiter described them as “anchors” of the company’s herbicide offerings, citing their respective versatility and effectiveness killing weeds.

The company also said that public complaints and concerns regarding Roundup and dicamba did not contribute any added urgency to the development of alternatives.

The slow-moving world of product development — which typically takes more than 10 years, spanning research, field trials, testing, and regulatory approval — was further used to dismiss the notion that the technology is emerging in response to any singular, contemporary factor.

“This is our natural effort that we have to do to bring innovation to the farm,” Reiter said. “We have to think ahead.”

The emerging technology has been in the works for more than five years already, Reiter said. That work began under Bayer, prior to its 2018 acquisition of Monsanto, the Creve Coeur-based crop science giant.

Details remain scarce about how the new product will work, but Bayer says it will kill weeds in novel ways, compared to existing herbicides. That new “mode of action,” Reiter said, is expected to make it harder for plants to develop resistance.

“Weeds haven’t seen this before, so they’re going to be challenged,” said Reiter.

Bayer said it has been 30 years since a similarly novel weedkilling technology debuted in agriculture.

“There’s still a lot of room for discovery,” he said. 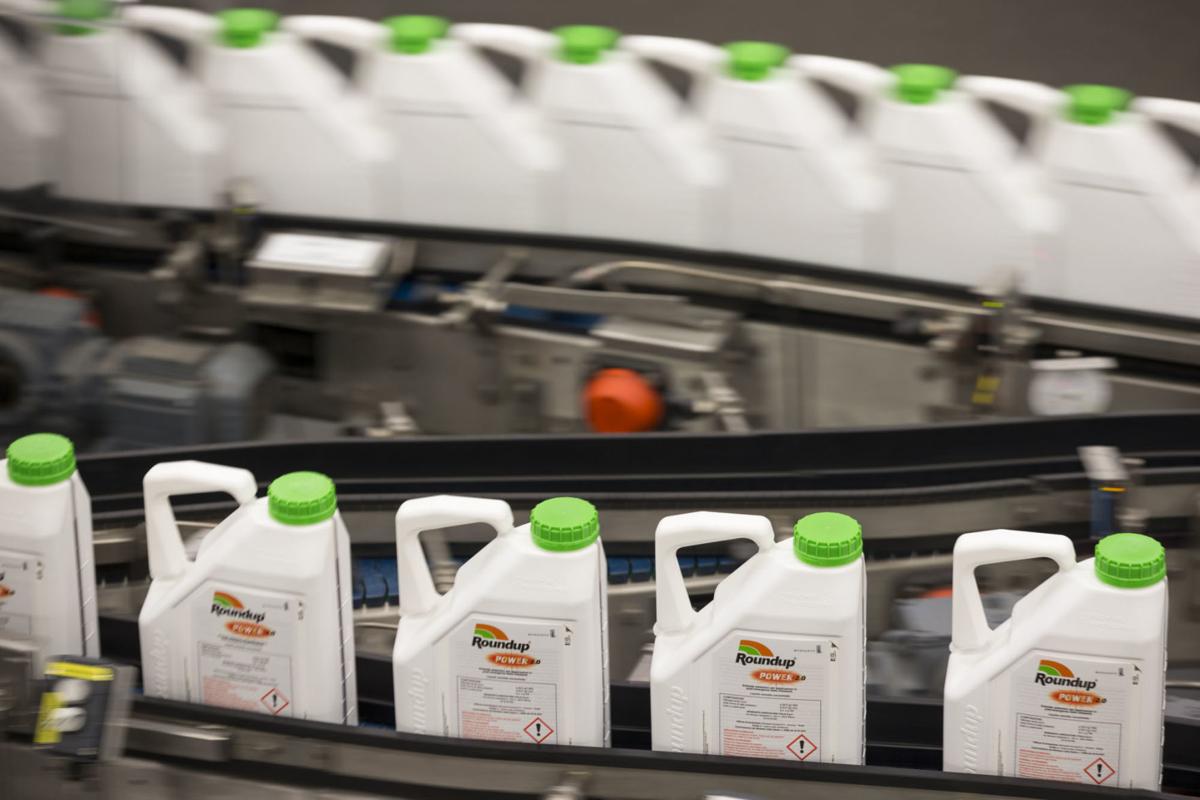 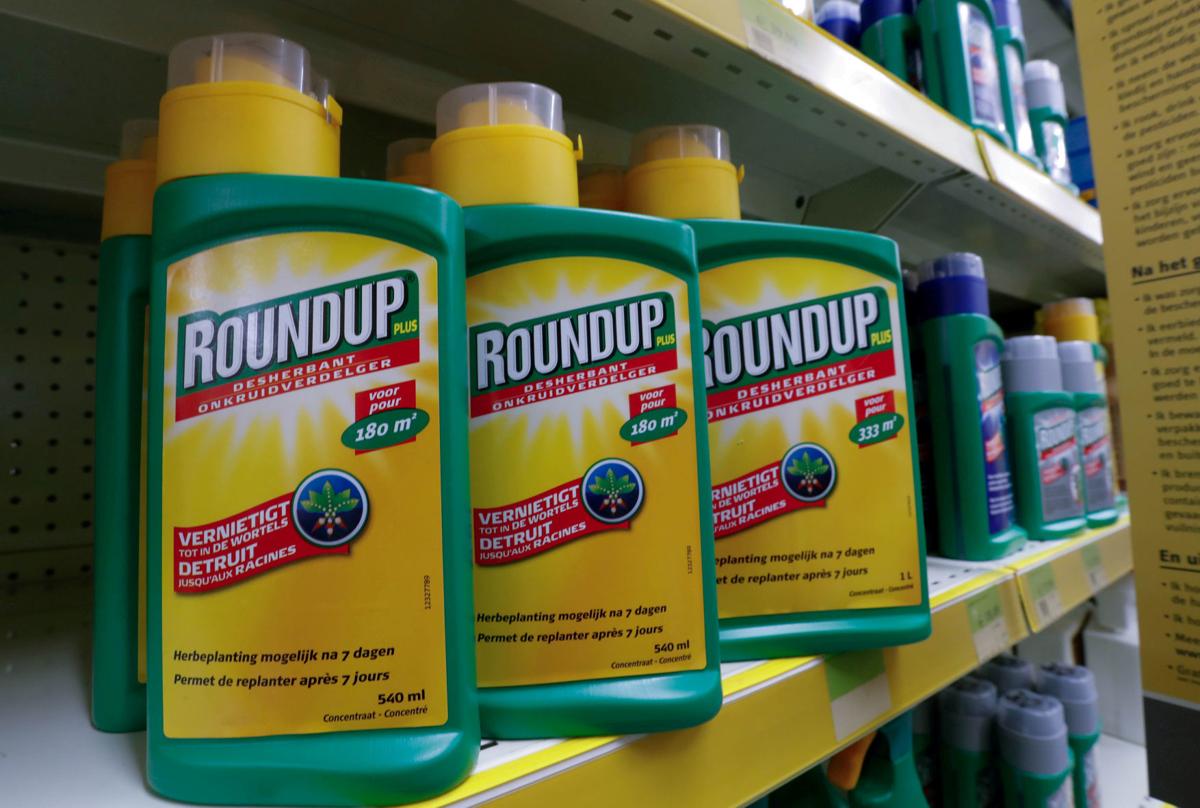 Monsanto's Roundup weedkiller atomizers are displayed for sale at a garden shop near Brussels, Belgium, on Nov. 27, 2017. REUTERS/Yves Herman/File Photo