The regional business and civic group announced Reagan’s departure Tuesday, six months after the Chamber’s executive committee decided to stand by Reagan following a review of allegations that he created a hostile workplace. Reagan has been chief of the region’s business-led economic development and civic policy arm since 2012.

Anonymous letters sent to the board last year called for Reagan’s ouster and spurred an internal inquiry into the matter. Former Chamber Chief Operating Officer Beverly Estes also called it “a hostile work environment” under Reagan.

“On behalf of the Chamber’s Board of Directors, we want to thank Joe for his dedicated service to the St. Louis region and community,” Ameren Corp. CEO Warner Baxter, chairman of the Chamber’s board of directors, said in a statement. “We wish him much success in his future endeavors.”

Baxter also announced that Tom Chulick, the former chairman and CEO of UMB Bank-St. Louis and former president of UMB-Midwest Region, agreed to lead the Chamber as the acting president and CEO, starting March 1. Baxter said that the executive committee is forming a search committee that will identify a permanent CEO.

“(Chulick) is a proven leader, demonstrated by his 10 years of experience based here in St. Louis at UMB Bank,” Baxter said. “That experience, coupled with his continued strong engagement in the Chamber and the St. Louis community, will enable him to hit the ground running and effectively lead the Chamber in driving economic development for the St. Louis region.”

The Chamber’s executive committee, made up of the leaders of the St. Louis area’s largest companies, cleared Reagan in August following the inquiry into his leadership. But the inquiry identified needed improvements including “greater focus on strategic priorities, improved financial performance, enhanced communications about the Chamber’s activities, and more effective investor and employee relations.”

His resignation is effective at the end of this month, and a spokeswoman for the Chamber said the organization wouldn’t discuss any payments made to end his contract because it is personnel matter.

“I am grateful to the Board for the outstanding opportunity to lead the Regional Chamber for the past six years,” Reagan, 54, said in the Chamber’s statement. “I want to thank the Chamber’s very talented team of staff-leaders for their hard work and dedication to causes that are so important for St. Louis’ future.”

Reagan’s predecessor at the Louisville, Ky., chamber, which he ran prior to being hired here in 2011, blamed him for running up deficits at that organization and weakening its influence. But other former co-workers at Greater Louisville Inc. defended Reagan’s tenure there, and former St. Louis Mayor Francis Slay was one of the more prominent local leaders to stick up for him here.

Some former Chamber employees who left in the years following Reagan’s hire applauded the move.

Blair Forlaw, who led talent development strategy efforts for the Chamber until 2013, said there had been enormous turnover since she left and that Reagan’s departure and the hiring of Chulick was a “positive step for the board to have taken.”

She did not want to elaborate on the office climate and culture when she was still was there, but said she hopes the Chamber refocuses on regional talent development because it’s even more important to businesses in the modern economy. Finding new leadership, she said, is “really an opportunity to steady the ship.”

Estes, the former COO who left in 2013, said Chulick is “an excellent choice” to lead the organization, adding “he knows the community and the community knows him.”

She hopes the Chamber rediscovers its voice as an advocate for the region and business community. In recent years, “you never hardly saw the Chamber’s name in print,” she said.

“I think it’s going to be a whole new ballgame,” Estes said. “I think St. Louis has really been the loser here.”

Chamber to search for new leader as Chulick prepares to depart

Chulick, the former CEO of UMB Bank St. Louis, was tapped for the Chamber's top job in March 2018 following the rocky tenure and abrupt resignation of Joe Reagan.

Past and present partners with the St. Louis Regional Chamber are weighing in as a review of mismanagement allegations against President and C…

The Bottom Line: Turbulent times at the Chamber

The departure of Regional Chamber CEO Joe Reagan, who was accused of creating a hostile work environment, leaves a void at one of the area's m…

Here are some money traps and how to avoid them 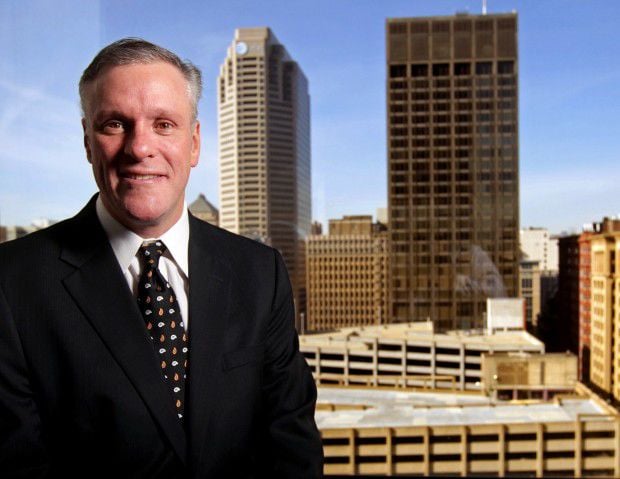 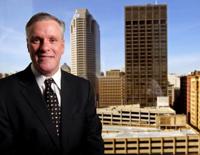 Joe Reagan in an image from 2012, when he joined the organization then known as the Regional Chamber and Growth Association. Photo by Christian Gooden, cgooden@post-dispatch.com 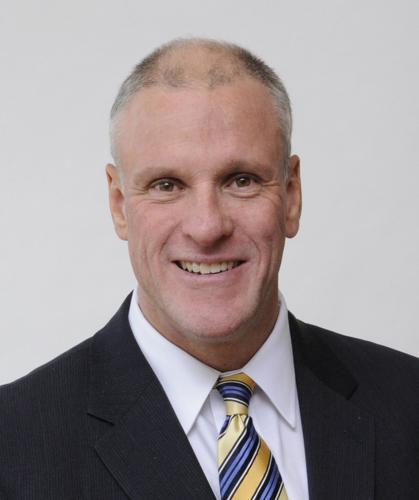 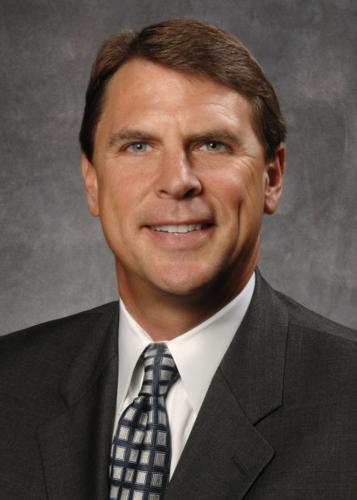 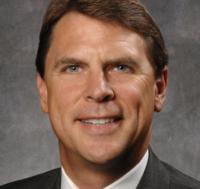