The Kranzberg Arts Foundation is growing in Grand Center by taking over the historic Cadillac Building, which will be refitted with a small theater, offices and event space.

.ZACK, the four-story building’s new name, will include what Kranzberg officials said Monday will be the St. Louis arts district’s first performing-arts incubator, at 3224 Locust Street.

As many as six arts organizations will share the 200-seat theater to be built on the building’s first floor, officials said. The theater will have offices, a scene shop and prop storage.

The third floor will be available as commercial space and live/work apartments for artists, said Chris Hansen, the foundation’s director of operations.

He said .ZACK’s first phase of the lobby, theater and performing arts incubator, as well as the catering operation, should be ready in August. U-Studios, of Swansea, is the project’s designer. The second phase will include Kirkland’s first-floor restaurant.

Kranzberg, chairman of TricorBraun, a packaging designer and supplier based in Creve Coeur, bought the Cadillac Building in December. He said in a statement that .ZACK is a result of his desire, with his wife, to help small arts groups.

Hansen declined to disclose .ZACK’s cost but said it is named for the couple’s 9-year-old grandson.

Constructed for a car dealership, the Cadillac Building, opened in 1919 as part of the city’s Automobile Row. The building, constructed in the Egyptian Revival style, is on the National Register of Historic Places. Plush nightclub occupied part of the building until it closed early last year.

Hansen said .ZACK represents a “perfect storm” of an available building and Grand Center’s need for more arts space. The project “is preserving another historic building in Grand Center” and further developing “a true theater district,” he said.

A car-sized elevator that is among the structure’s original features will be used to move theater sets and props between first-floor theater, the second-floor scene shop and the storage area in the basement.

“I’m confident they’ll find a great selection of theater organizations to be residents there,” she said. “We know we have a burgeoning group of young theater companies.”

Hansen said .ZACK’s top-floor event space will be able to accommodate as many as 300 people.

“We’re calling it an urban ballroom,” he said.

Grand Center to get a small park

A feature will be the Nijinski Hare statue

.ZACK will open in Grand Center next year 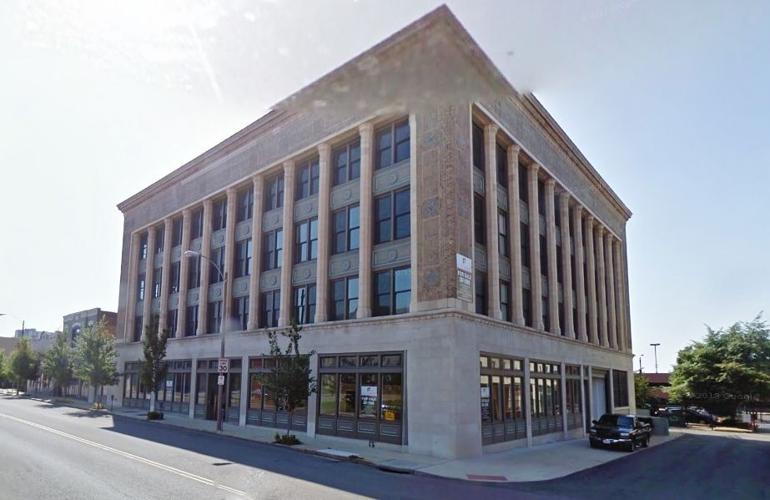 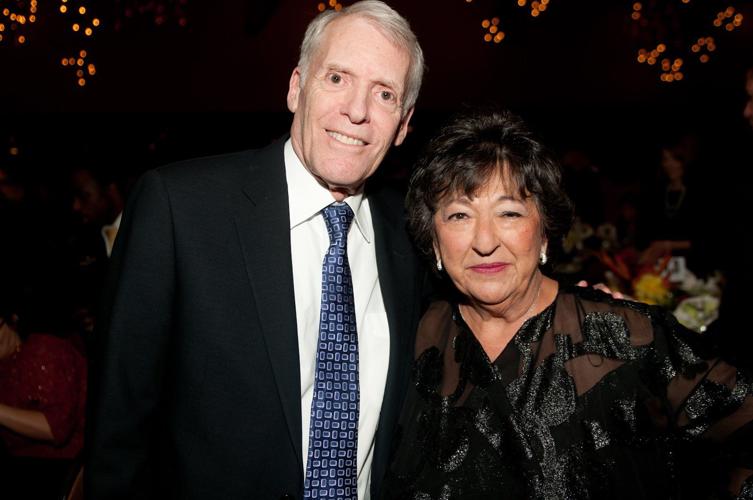 Ken Kranzberg and Nancy Kranzberg at the 2015 St. Louis Arts Awards at the Chase Park Plaza, where they were honored for excellence in philanthropy. Their foundation is establishing the .ZACK Performing Arts Incubator. Photo by Jon Gitchoff 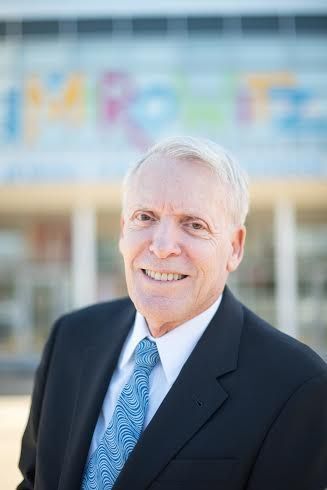 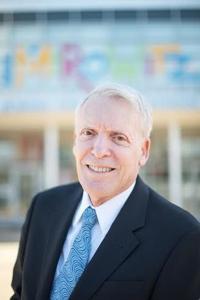