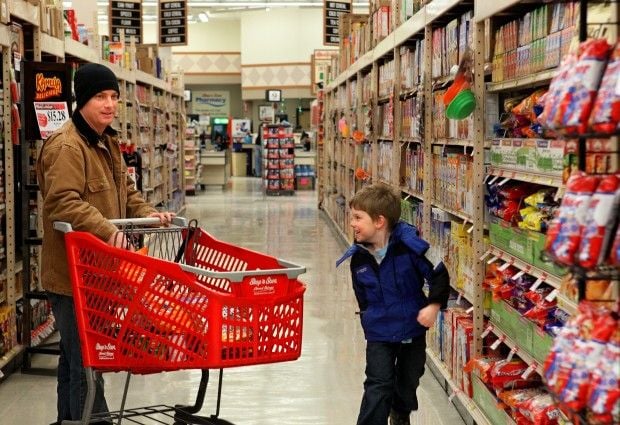 Joe Pyatt, of Rock Hill shops with his son Caleb, 5, at Shop 'n Save in Kirkwood on Wednesday, Dec. 26, 2012.  Photo by Christian Gooden, cgooden@post-dispatch.com 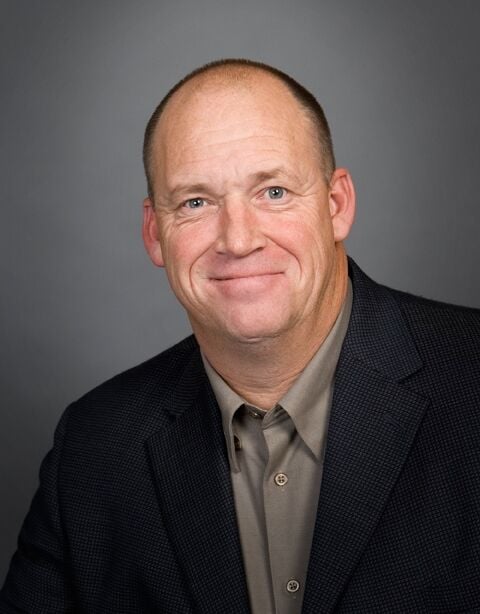 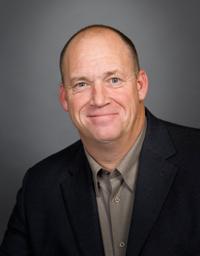 Just a month into his tenure, the new chief executive of Supervalu is shaking up top management at the company, including naming new leaders for Earth City-based Save-A-Lot and Kirkwood-based Shop ’n Save.

Eric Hymas, senior vice president of merchandising for Supervalu, replaces Marlene Gebhard, who has been at the helm of Shop ’n Save for more than a decade. Ritchie Casteel succeeds Santiago Roces, who came in less than two years ago to lead Save-A-Lot.

Both Gebhard and Roces will remain with the company over the next several weeks during the transition, Supervalu said Monday. The incoming and outgoing executives were unavailable for comment, the company said.

But analysts said Supervalu needs to do a lot more than just change leaders to improve its fortunes.

“They’re probably trying to look for some turnaround specialists to make things better,” said David Livingston, a Wisconsin-based supermarket consultant. “But they have a massive amount of debt. And they have some retail concepts that don’t seem to be resonating with the consumer. So just having some new people in there isn’t going to change that fact.”

He added that he expects other executives to jump ship or be shown the door of the troubled company in the weeks to come.

The leadership changes come as new Supervalu chief Sam Duncan, the former CEO of OfficeMax, is working to turn around the struggling grocery company amid competition from the likes of Wal-Mart Stores and Target.

In January, Supervalu announced it was selling four of its grocery chains, including Jewel-Osco and Albertson’s, to an investor group led by Cerberus Capital Management. That deal is expected to be completed the week of March 18.

The company has said it plans to focus on its wholesale business (which now makes up about half of its business), the discount Save-A-Lot chain, with 1,329 stores, and five regional chains, including Shop ’n Save and Cub Foods, that have a total of 191 stores.

Save-A-Lot, which has a smaller assortment than traditional grocery stores, has been a strategic focus for Supervalu for a while now, especially as many consumers look for more ways to save money amid the sputtering economy. But Save-A-Lot has not shown much growth in recent quarters and saw sales decline in the last quarter.

In Supervalu’s most recent earnings call, company executives said they were increasing spending on advertising to drive more traffic and awareness to Save-A-Lot stores; adding more items to the chain’s shelves, including a greater proportion of private-label foods; and working to improve its prices.

Jim Hertel, an analyst with consulting firm Willard Bishop, said the last few years should have been the time for Save-A-Lot to shine.

“They’ve missed some opportunities,” he said. “They had a pretty good handle on their price position — I don’t know how well they’ve maintained that.”

But still, Hertel thinks Save-A-Lot has a lot of potential for growth in the future. For one, there are a lot of areas of the country where limited assortment stores, such as Aldi and Save-A-Lot, haven’t yet reached.

It’s a rosier outlook than many traditional supermarkets face today, he added, noting that traditional stores are cheaper than Whole Foods and a little bit better quality than cheaper options. “It’s a sort of mushy middle, and that’s a hard place to be these days,” Hertel said.

As Supervalu moves forward, Hertel said he wouldn’t be surprised if it divested itself of some of the regional grocery chains that are still a part of its portfolio.

In addition to the changes at the top of Save-A-Lot and Shop ’n Save, Supervalu also announced on Monday three other new executives who are joining the leadership team at its Minnesota headquarters. At the same time, three other executives will be departing.

The company promised more announcements in the coming weeks as Duncan finalizes his leadership team.

At Save-A-Lot stores open at least a year, the company said sales rose 1.7 percent during the period.

Grocery store operator Supervalu lost money in its latest quarter, but the struggling company says it is in active discussions with several pa…

Save-A-Lot reportedly up for sale by Supervalu

Supervalu Inc. is moving toward a deal to sell retail chains such as Albertsons and Save-A-Lot to Cerberus Capital Management LP after talks o…

Joe Pyatt, of Rock Hill shops with his son Caleb, 5, at Shop 'n Save in Kirkwood on Wednesday, Dec. 26, 2012.  Photo by Christian Gooden, cgooden@post-dispatch.com 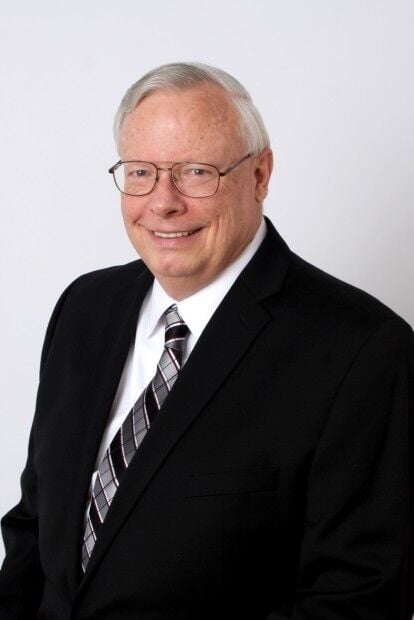 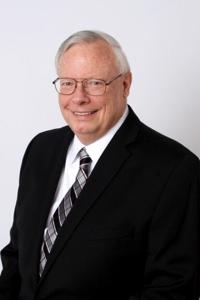