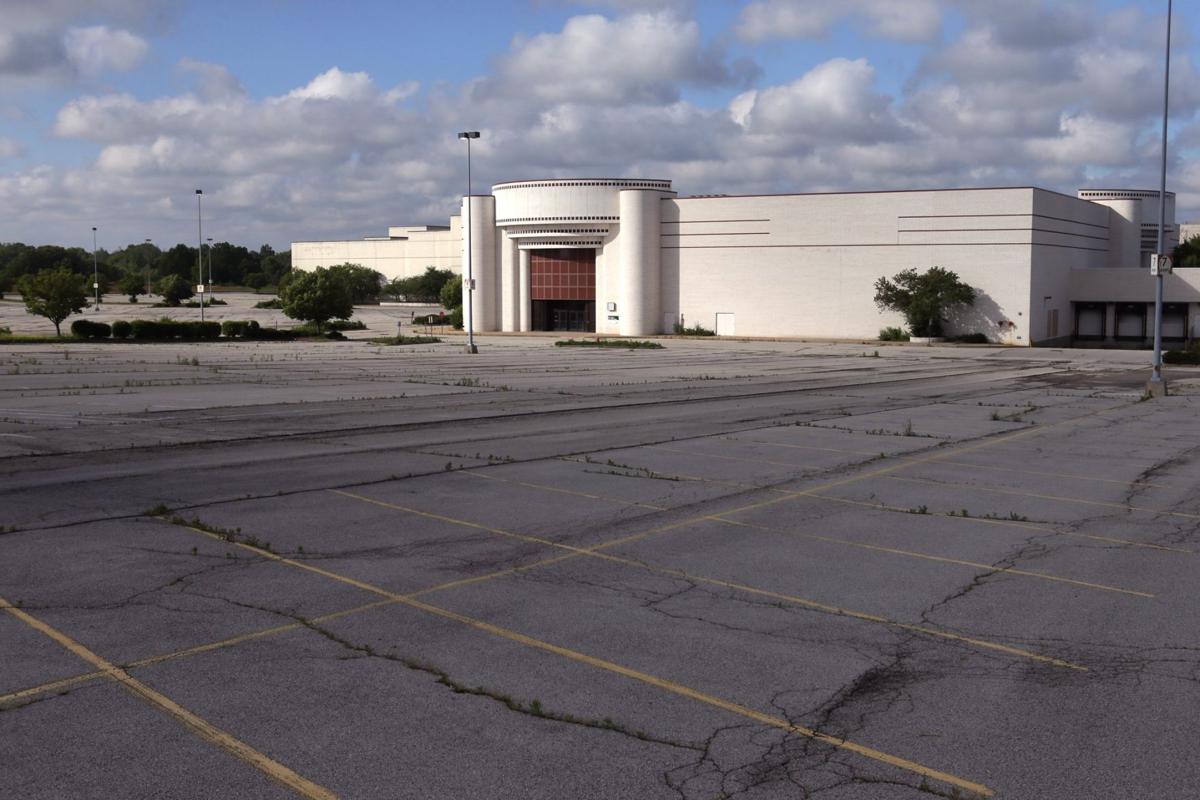 The former JCPenney Outlet Store at Jamestown Mall on Thursday, May 21, 2015. Photo by Cristina Fletes-Boutte, cfletes-boutte@post-dispatch.com 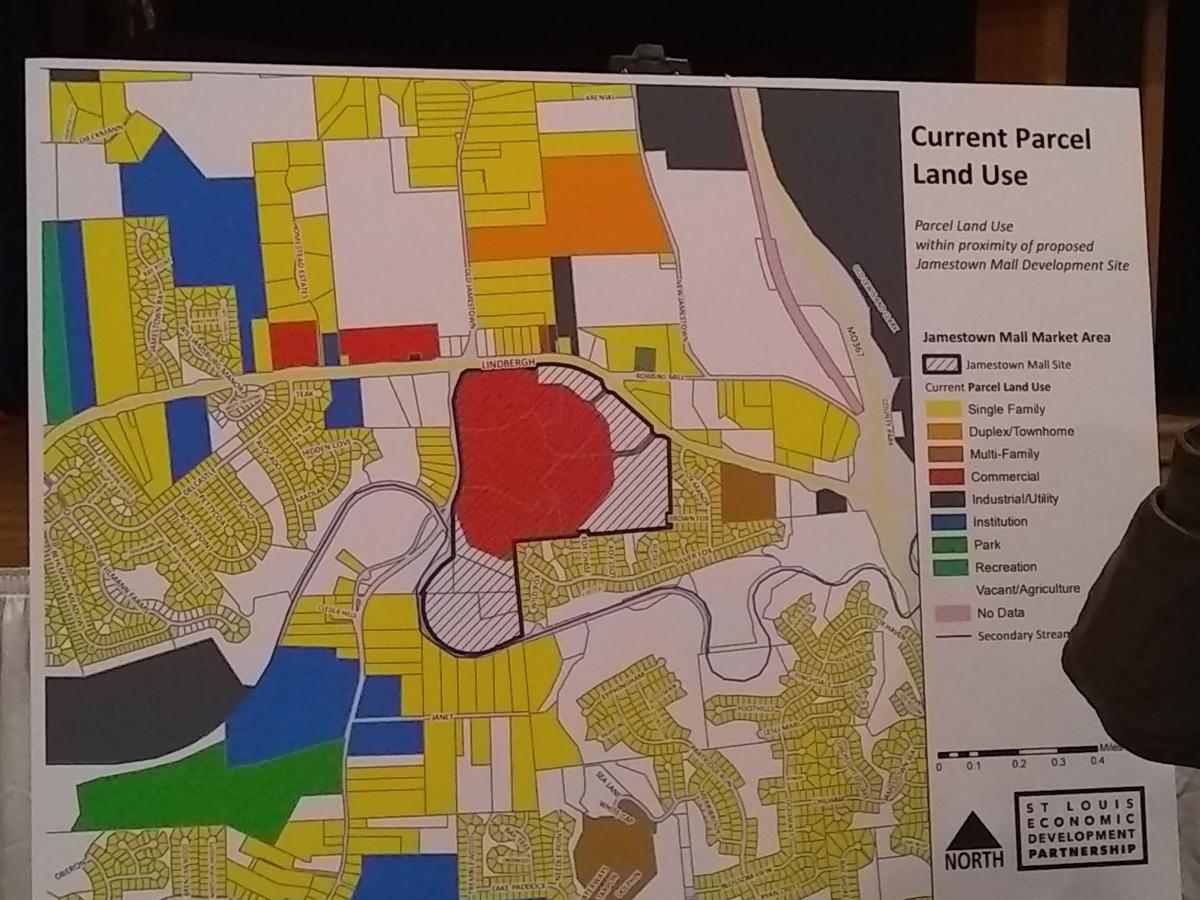 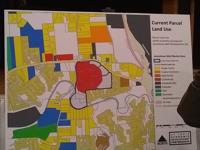 Graphic depicts land use of areas around Jamestown Mall.

CLAYTON • Jamestown Mall won’t come back as a shopping center in its next life.

Kansas City-based NorthPoint Logistics was the only company that responded to the county’s request for proposals to redevelop the dilapidated indoor mall, said Sheila Sweeney, chief executive officer of the St. Louis Economic Development Partnership.

NorthPoint is the same firm behind the 165-acre Hazelwood Logistics Park, where it plans to start its seventh and eighth warehouses at that site by the end of this year. It is also considering a new industrial park north of the St. Louis Outlet Mall.

Sweeney said NorthPoint had agreed to pay the St. Louis County Port Authority $2.5 million for Jamestown Mall, and planned to abate any hazardous waste and demolish the mall at its own expense.

Her comments came in an interview late Thursday after the Post-Dispatch reported that County Executive Steve Stenger had confirmed the selection of a firm that had been the lone bidder on the project. Sweeney initially said she could not talk about the project, but later said the developer had cleared her to discuss it.

Sweeney said she was “very excited about what we received. I think it answers a lot of what the community is hoping for. Especially with jobs.”

Councilwoman Rochelle Walton Gray, D-Fourth District, said she was not happy about the development planned for her district.

Jamestown Mall has been a divisive issue in county government, as the County Council had been preparing to “blight” the former retail center in December 2016, and start preparing it for redevelopment. Gray sponsored a bill to give the council more sway over who develops the property, a bill that her colleagues voted down because some were worried it would face legal challenges. Then Stenger took the project out of the council’s hands and gave it to the port authority.

In a text message on Thursday, Gray wrote: “I am going to ask the County Council to hold a hearing to determine if the proper process was followed and if this proposal is what North County residents want to see in Jamestown Mall.”

The port authority held an open house in November to give residents more information about the site and to solicit opinions about what they would like to see at the site of the former mall. Several hundred people attended — and submitted comments.

Residents said they wanted the Jamestown Mall to be more than department stores and fast food. Among the ideas kicked around: an organic food store, an auto repair shop, a pet shelter, a theater and a civic center.

The request for proposals had been posted on the partnership’s website with a deadline of April 20.

The port authority filed a condemnation lawsuit last year, claiming that conditions at the mall were dangerous, with a lack of adequate lighting, sinkholes, asbestos and lead paint, and damage from rodents and birds, among other problems.

The port authority withdrew the suit after coming to an agreement late last year with the New York-based owner of the final pieces of the mall.

NorthPoint will develop a 600-acre logistics center in Pontoon Beach, and it says it is still interested in redeveloping Jamestown Mall in north St. Louis County.

Plans for Jamestown Mall could be released next month

County Executive Sam Page said lobbyists in Washington and Jefferson City are working to find state and federal resources to help with redevelopment.

The former JCPenney Outlet Store at Jamestown Mall on Thursday, May 21, 2015. Photo by Cristina Fletes-Boutte, cfletes-boutte@post-dispatch.com

Graphic depicts land use of areas around Jamestown Mall.