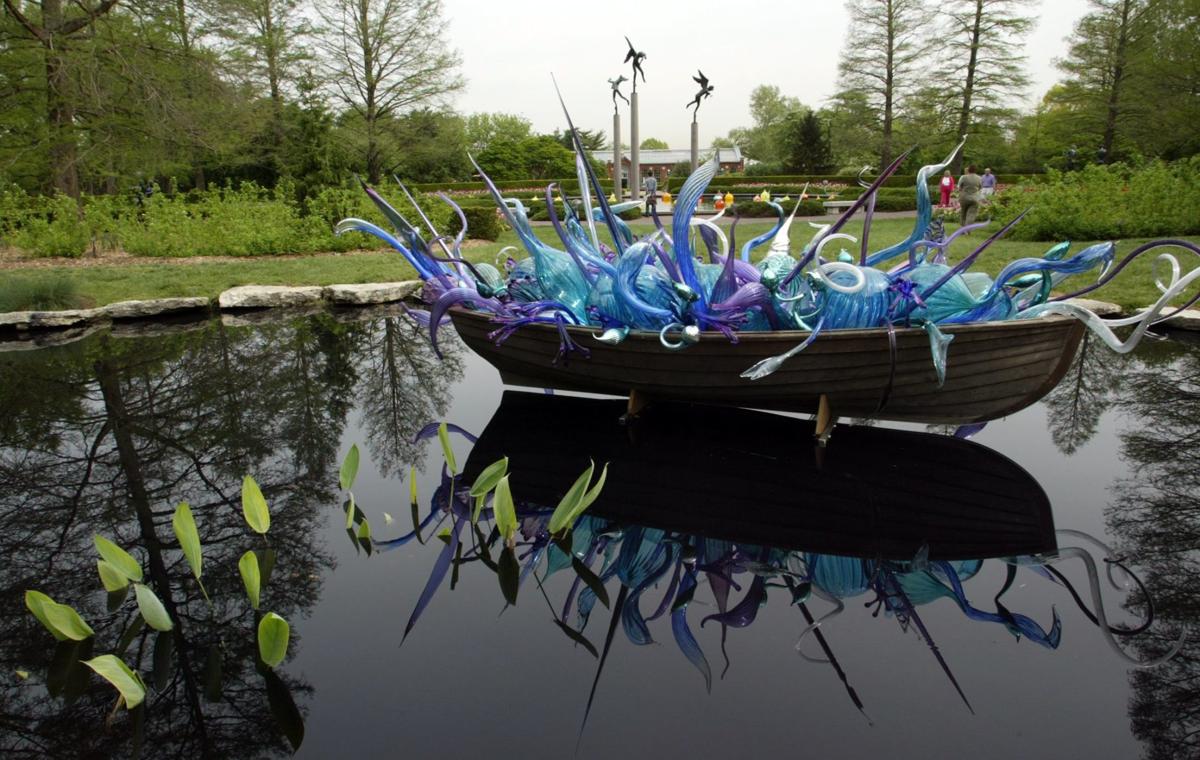 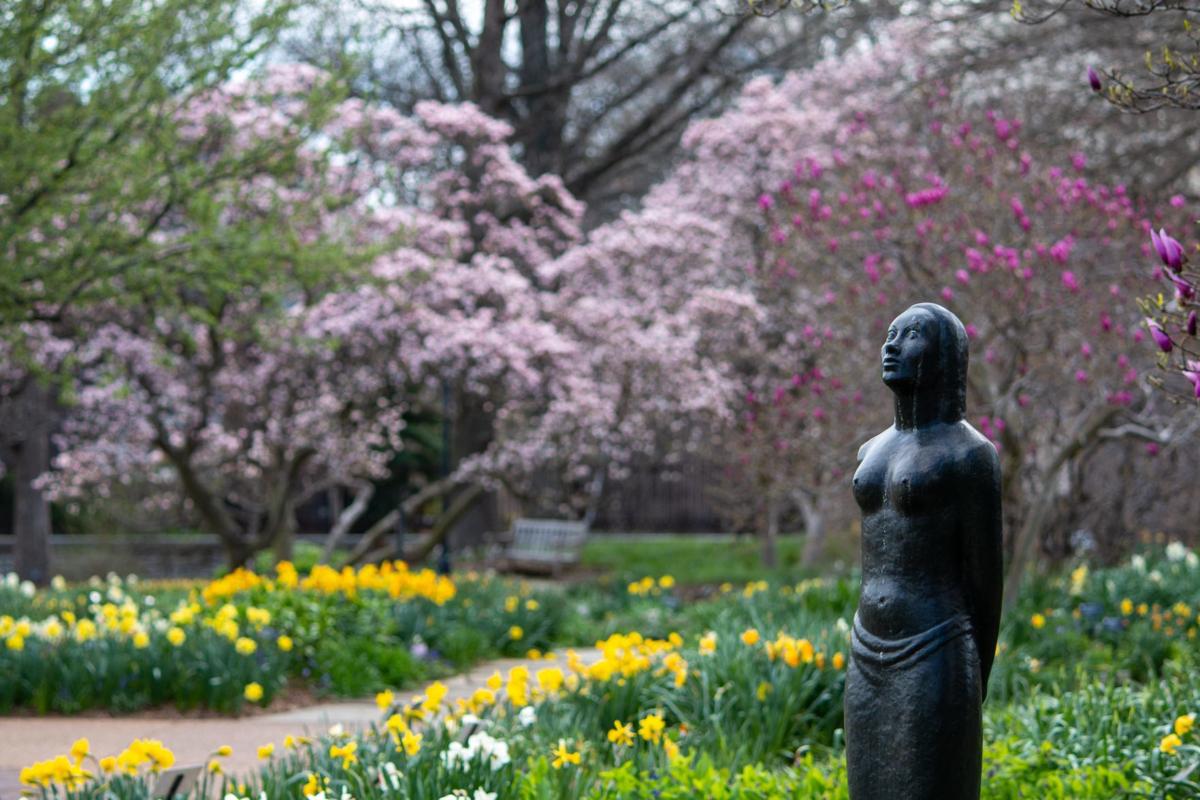 The sculpture "The Indian Girl" by artist Sheila Hale Burlinggame is located in the Heckman Bulb Garden at the Missouri Botanical Garden. 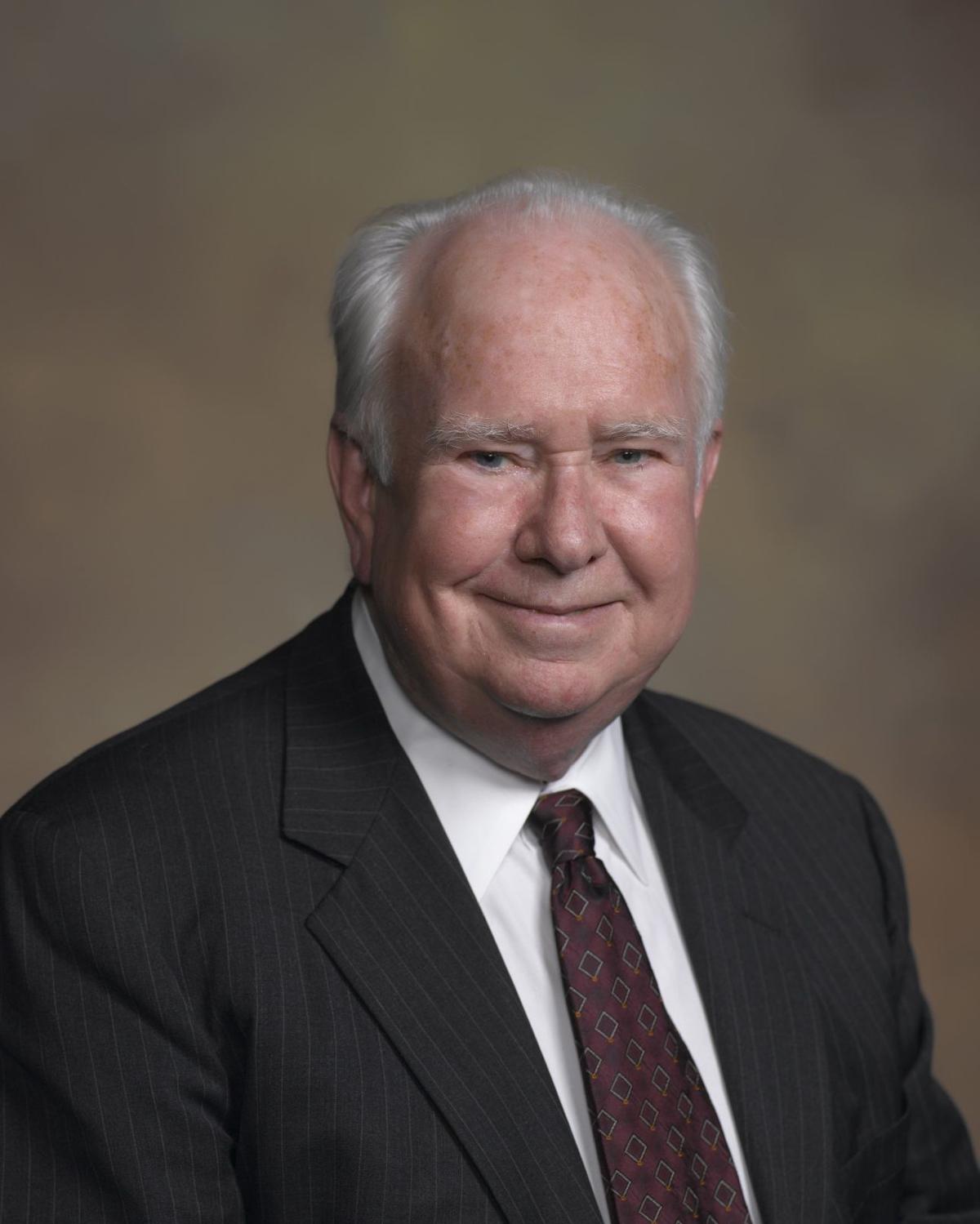 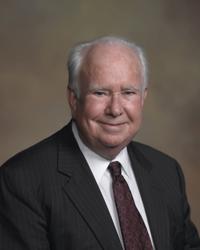 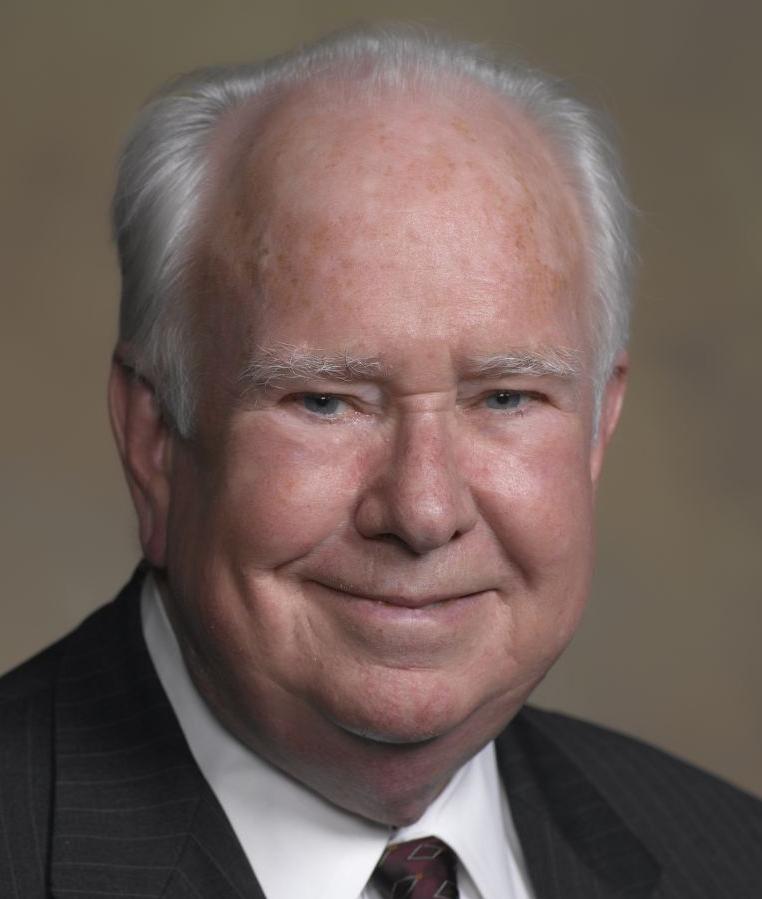 Peter Raven is a member of the Pontifical Academy of Sciences at the Vatican and a trustee of the National Geographic Society in Washington, D.C.

Raven and two co-authors published a study last week in the Proceedings of the National Academy of Sciences suggesting 20% of all species could be in danger of dying off by 2050, with the threat expanding to 50% or more by the end of the century.

The extinctions threaten human existence, and Raven, the former chief of the world-renowned St. Louis garden, told the Post-Dispatch that outcomes, while not set in stone, could even get worse.

“If we really lose it on global warming, we can get a dramatic outcome even sooner,” Raven said. “It all depends on what we do, and it becomes more important with every year.”

“We are a part of that functioning of the Earth,” he added. “The more we tear it apart, the dimmer our future.”

Scientists have been warning for years about the speed with which species are dying. There are so many species going extinct now that, collectively, it qualifies as the sixth mass die-off in the Earth’s history. But the new study, Raven said, adds precision and clarity to the research, allowing him and his team to better pinpoint just how fast species are dying off.

That “solid numerical basis” for a timeline, he explained, is something that scientists have been missing, until now.

“It’s using statistics from the right groups of organisms the right way, to get precision about the probable rate of extinction,” Raven said.

In the last 100 years, more than 400 vertebrate species have gone extinct, the study says — losses that would take about 10,000 years “in the normal course of evolution.”

If the number of terrestrial vertebrates currently on the brink of extinction join the hundreds that have vanished since 1900, the extinction rate by 2050 would be 117 times higher than the “background rate” seen throughout natural history, the study says.

Humans are driving the deaths in multiple ways, the study says, in part just by out-competing other species for the planet’s finite resources. For example, humans and domesticated animals account for 30 times the mass of all wild mammals combined, often crowding them out for space, resources and survival. Not only is that competition increasing as human population and consumption grows, but “more recently, climate disruption is becoming a major cause of species endangerment,” the authors write.

The losses extend to countless insects, plants, and various forms of aquatic life. Vertebrates were simply the easiest to track and quantify for the sake of the study. And when each species goes, there is a permanent loss of the ecological services it had provided.

“Humanity needs the life support of a relatively stable climate, flows of fresh water, agricultural pest and disease-vector control, pollination for crops, and so on, all provided by functional ecosystems,” the study says.

Raven said the study, published in the midst of the coronavirus pandemic, is an important reminder that even greater threats loom for civilization. He and his co-authors note that the coronavirus and species extinctions are related, because society’s current relationship with the natural world increases its susceptibility to infectious disease, including the emergence of COVID-19, which is linked to wildlife trade.

Despite the grave alarms and bleak findings outlined in the study, Raven is careful to specify that there are steps that can — and must — be taken to avert worst-case scenarios, and to slow the destructive processes already set in motion.

Potential examples include larger-scale actions such as preserving natural areas across the map, especially in tropical rainforests, as well as individual steps such as reducing fossil fuel use and cutting overall consumption.

“It can’t just be turned off, but it can be slowed down,” Raven said. “Every single thing we do matters. I would stress that, because otherwise you’re wringing your hands.”

Once a model success story of a species on the rebound, Missouri’s wild turkey population has seen a pronounced decline in recent years.

The sculpture "The Indian Girl" by artist Sheila Hale Burlinggame is located in the Heckman Bulb Garden at the Missouri Botanical Garden.

Peter Raven is a member of the Pontifical Academy of Sciences at the Vatican and a trustee of the National Geographic Society in Washington, D.C.