Little more than five years ago, Caleb Arthur was making $10 an hour as a law enforcement officer in his rural, south-central Missouri hometown of Houston.

Fast forward to today, and the 31-year-old without a college degree is the founder and chief executive officer of a 125-person company that took in $24.5 million in sales last year and ranks as one of Missouri’s fastest-growing businesses.

Arthur’s emergence at the helm of Sun Solar, which handles solar installations and energy efficiency upgrades for homes and businesses, would seem tailor-made to become a prized anecdote in political speeches about job creation.

But tales of the dynamic growth of renewable energy are absent from the talking points surrounding President Donald Trump’s energy policy. The administration has made the promotion of fossil fuel industries a central theme, touting their purported job potential amid decisions to withdraw from the Paris climate accord and to roll back regulations on carbon and methane emissions.

Trump’s stance on coal, oil and gas has been supported across the Republican Party, including in Missouri, even though almost no fossil fuels are produced in the state. Sen. Roy Blunt, R-Mo., and Rep. Ann Wagner, R-Ballwin, were among Missouri’s Republican politicians to echo suggestions that the Paris agreement would negatively affect jobs, and in April, the state’s coal-fired Thomas Hill Energy Center played host to Scott Pruitt, the Trump-appointed head of the Environmental Protection Agency, during a tour criticizing supposedly job-stifling regulations on fossil fuels.

Sun Solar, and the solar industry as a whole, runs counter to the rhetoric.

“Believe in climate change or not, these jobs are growing at a faster rate,” said Arthur, who identifies as a lifelong Republican.

Sun Solar’s revenue, he said, has exploded by 888 percent over the last three years. The company still has its original facility in Houston, but Arthur and the company’s headquarters have moved to Springfield, while other offices have opened to serve markets in the Kansas City, Columbia and St. Louis areas.

Last year, Sun Solar ranked at No. 156 nationally on Inc. magazine’s annual list of the fastest-growing private companies in the U.S. It was named the country’s ninth-fastest growing energy company, and the second-fastest growing company in Missouri overall.

Nationwide, for instance, the solar industry employed 373,807 people in 2016 — slightly more than natural gas, and more than twice as many as coal. And while domestic energy employment underwent a yearly increase of almost 5 percent overall, the solar industry saw a 25-percent, one-year jump. (The wind workforce, although it employs fewer people than solar, grew by 32 percent on the year.)

Missouri supports about 3,200 solar jobs, with Sun Solar representing the state’s largest employer in the industry. That’s approximately the same number as those employed in electricity generation from coal and natural gas combined, and also about even with the statewide total for jobs associated with oil and other petroleum fuels.

Beyond the numbers, one of Sun Solar’s employees personally illustrates the shifting trends in electricity generation. Shane Swindle moved to Springfield to start a job as a solar panel installer earlier this year, just months removed from being laid off at Arch Coal’s Black Thunder mine in Wyoming — the second-largest coal mine in the country.

Swindle, 36, is still trying to find buyers for his house back in Wright, Wyo., where he said some remain hopeful that a coal boom will return. But he’s glad to have moved on to what he feels is a better, more secure job.

“I’ve heard different things about they think it’s gonna come back in another boom, but I just really don’t see it,” Swindle said.

He said coal was a “good-while-it-lasted type of deal,” but he believes that the shift toward newer, cleaner solar technology is irreversible.

“It doesn’t cost an individual any more than it would with coal,” he said, assessing solar energy costs. “It actually saves you money.”

Arthur added, “We definitely have to understand and appreciate where fossil fuels have gotten us, but renewable energy is growing so fast. Fossil fuel job creation won’t be there long term.”

But he doesn’t think solar’s success has to be directly at odds with fossil fuels. Rather, he sees opportunities to ramp up efforts to retrain and hire more workers displaced from that background, like Swindle.

“I think it’s important for us to not leave that industry behind and in the dust,” said Arthur. “Retrain them as necessary into clean energy technology.”

Besides its impact on jobs alone, Arthur said renewable energy should appeal to his fellow Republicans for reasons related to free-market principles, and its inherent ability to provide customers with choice and self-sufficiency.

He thinks a failure to properly communicate that message is holding it back among conservative policymakers and audiences.

“The biggest challenge that I’ve noticed being in the solar industry for five years is the lack of education to the public,” said Arthur, who tried to share insight with Republican lawmakers as president of the Missouri Solar Energy Industry Association last year.

He thinks they’ll come around. The question is how quickly, he says.

Relatives of the late Elizabeth Driscoll had sought up to $50 million in damages. 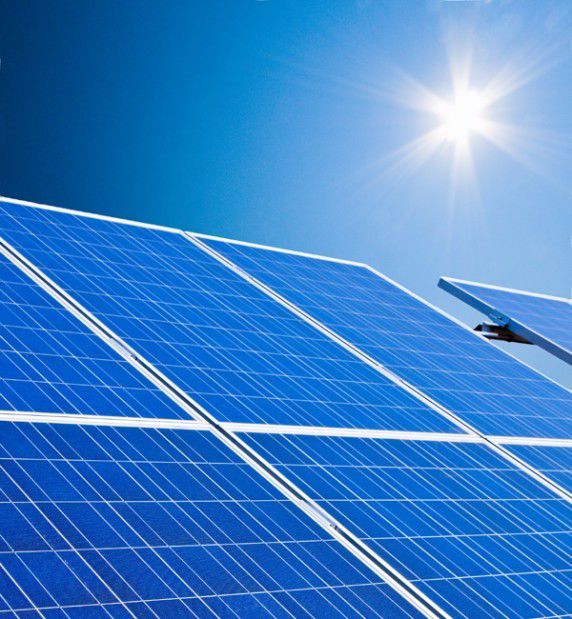 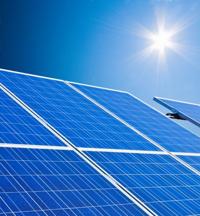 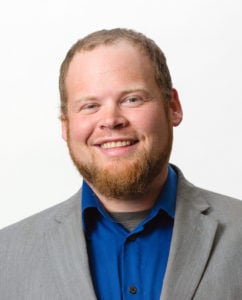 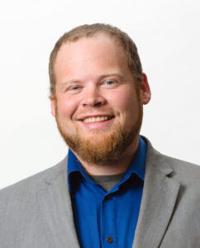