Missourians have until Wednesday to weigh in on the state's proposed rules and business license applications for its budding medical marijuana industry.

The draft rules and regulations are available on the website of the Missouri Department of Health and Senior Services, the agency tasked with regulating the medical marijuana industry. Officials published the drafts in recent weeks and asked for feedback online; the rules will be finalized by June 4.

Missouri will approve at least 60 commercial growers, 86 facilities that manufacture marijuana-infused products and 192 dispensary licenses — 24 dispensaries for each of Missouri’s eight congressional districts.

Missouri voters legalized medical marijuana in November, starting a stampede of business owners looking to capitalize on the new market. By 2025, sales of the various forms of the product are expected to top $100 million.

Business hopefuls can start filling out application forms June 4; DSS will accept applications Aug. 3 through 17. Officials will have until Dec. 31 to score the applications ahead of awarding licenses.

The state has raked in at least $3.59 million in application fees from 499 groups hoping to apply for licenses to produce or sell marijuana or marijuana-infused products. The state is keeping the filers’ identities secret. The Post-Dispatch has sued the state to release the applicants’ names.

The metro area will probably see more than 48 dispensaries. Two congressional districts cover St. Louis and St. Louis County and parts of St. Charles and Jefferson counties. At least 57 groups have paid application fees in that area. Other Missouri counties in the metro area could receive some of the dispensaries allocated to two congressional districts that stretch west to Jefferson City and south to the state border.

Plenty of pot? Study says Missouri will license twice as many growers as it needs

Who will grow commercial cannabis in Missouri? Few farmers, but other green thumbs may have a role

Budding medical marijuana business attracts hopefuls from across Missouri – and beyond

And on this rainy Sunday people also are taking about an actress' all for a sex strike and Missouri's making rules for medical pot. 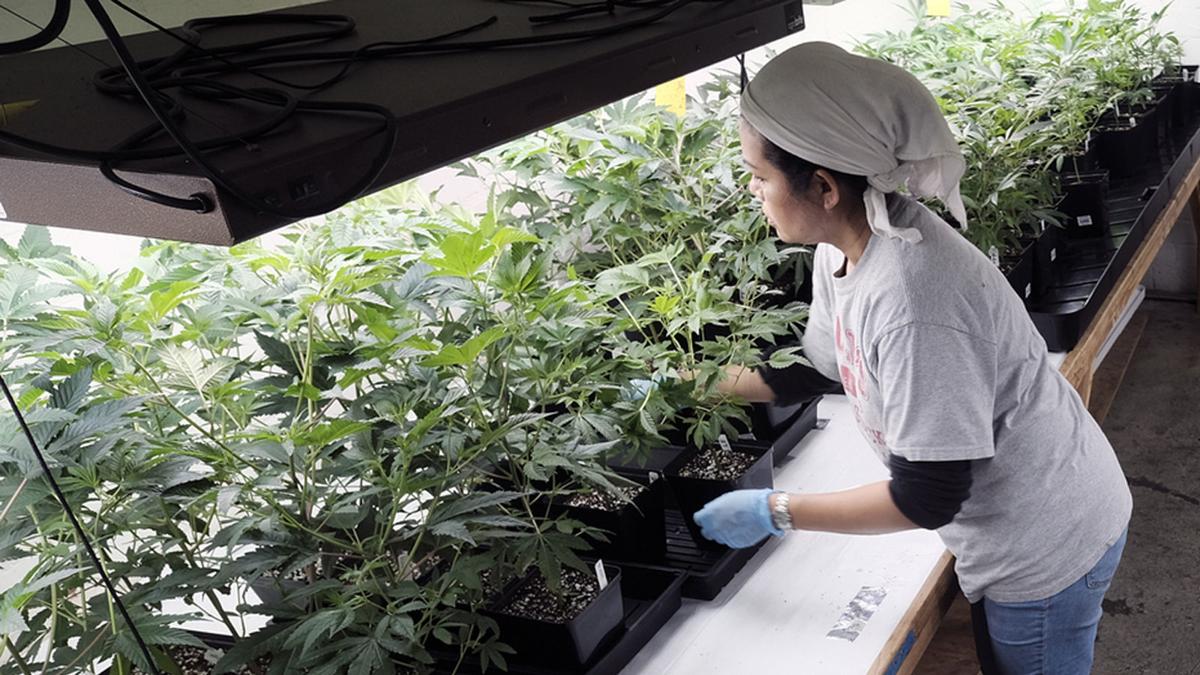 A grower at Loving Kindness Farms attends to a crop of young marijuana plants in Gardena, Calif., in this Dec. 27, 2018, photo.(AP Photo/Richard Vogel) 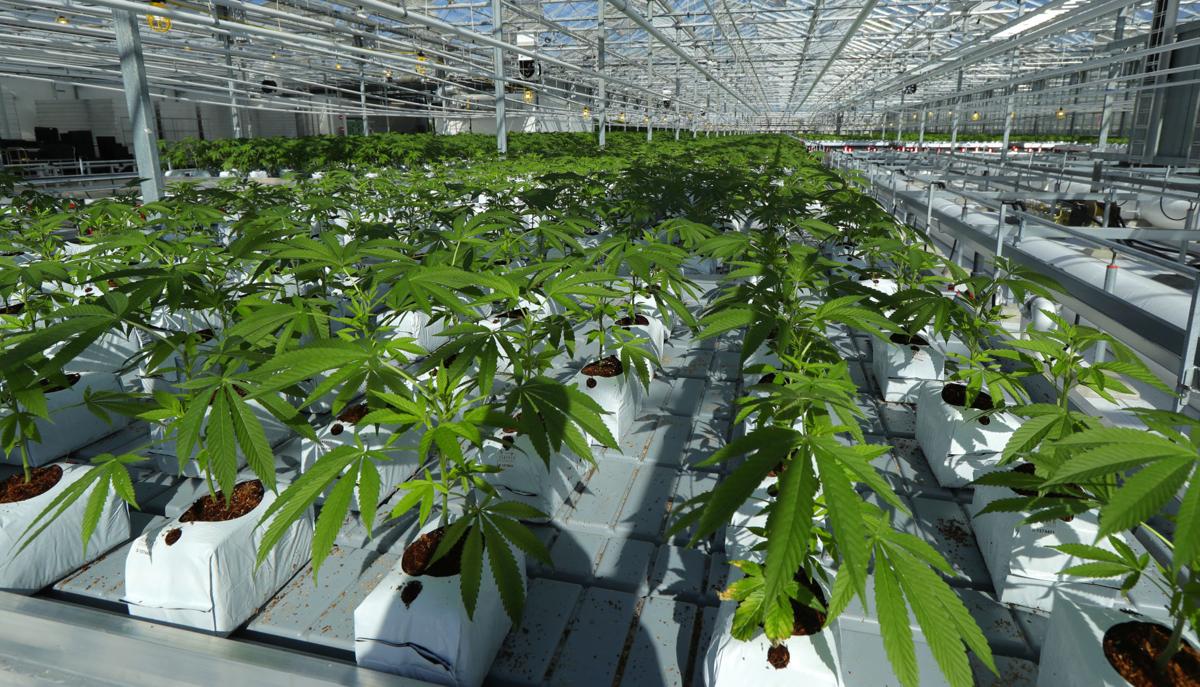 Marijuana plants grow in a tomato greenhouse being renovated to grow pot in Canada on Sept. 25, 2018. (AP Photo/Ted S. Warren)