JEFFERSON CITY — The Missouri Department of Labor and Industrial Relations has hired multinational professional services consulting firm Ernst and Young to set up a 125-person call center to help the state catch up on a backlog of unemployment claims.

The $9 million emergency contract also directs the firm to review the state’s unemployment system amid a historic surge in claims due to the coronavirus and ensuing recession.

“Every claim that awaits an eligibility determination is an individual facing uncertainty on the next step of how to pay for groceries, rent and other bills,” Labor Department Director Anna Hui said in a statement Monday. “This is why we are engaging the help of Ernst and Young.”

The Ernst and Young contract was signed July 16 under the state’s emergency procurement law, which allowed the state to buy services without competitive bids. It requires the firm to within 10 days establish a call center with 75 agents to handle incoming calls and 50 to process claims in order to process “the backlog of claims,” according to the contract. Ernst and Young will also review the state’s unemployment system and website and produce a report with both short and long-term improvements the state can make. The contract runs through the end of the year.

The announcement follows a July 13 service outage of the state’s online unemployment system, UInteract, caused by “network-related issues” that prevented some claimants from filing weekly payment requests that afternoon. The UInteract system was also down from 10 p.m. Thursday to 6 a.m. Friday for maintenance, according to the department’s website.

Most people requesting payment for last week have been able to do so, the state said.

Missouri, like other states, has faced a flood of unemployment claims that, at the beginning of the pandemic, exceeded even the Great Recession, overwhelming its staff and antiquated computer system. Missouri was one of 12 states to pass up federal funding in the 2009 stimulus bill to modernize its unemployment system after the GOP-controlled Legislature balked at a requirement that an accompanying expansion of unemployment benefits be made permanent.

Though initial unemployment claims in Missouri have been trending down in recent weeks, the Ernst and Young contract provides some of the first hard evidence that a sizable backlog still remains in the state months after the start of the pandemic.

Ernst and Young will assist the Division of Employment Security, which operates the system under the labor department, with “enhanced reporting to pinpoint claim issues.” The firm will also review UInteract “to make it more user-friendly and easier to navigate,” according to the department.

Missouri clamping back down on jobless claim requirements

The changes come a day before all statewide restrictions related to the global pandemic are lifted in Missouri.

The division is already working on a new calling system so claimants can schedule an appointment to work on their claim with a state representative. The department also said it continues to hire employees and temporary workers to help with call volume and jobless claim processing.

A month ago, Missouri reversed some of the steps it initially took to make it easier for people to claim unemployment benefits. The waiting period for jobless applicants was reinstated July 5, again delaying payments for applicants by a week.

Since the start of the pandemic, the state has processed $3.4 billion in unemployment claims to more than 490,000 Missourians. Most of that money was via the $600 federal supplement to the state’s maximum payment of $320 a week. That $600 payment — equivalent to $15 an hour for a full-time worker — expired last week.

PennyWise Episode 5: How to Prioritize Your Debt Payments

PennyWise Episode 5: How to Prioritize Your Debt Payments

But 10,000 Missourians still tried to sign up for jobless benefits last week even as the federal $600 supplement expired.

As of Monday morning, it was unclear when — or if — Missouri Gov. Mike Parson would request the money.

Missouri jobless claims fall below 10,000 for first time since March

The number of people receiving unemployment benefits is still higher than the depths of the Great Recession.

Jobless claims inch up in Missouri, decline in Illinois

Three weeks after a $600 federal unemployment supplement expired, it's unclear whether the economy will continue recovering.

In all, Missouri will pay six weeks of the federal supplement, starting the week ending Aug. 1.

Unemployment drops to 7.9% in Missouri as thousands return to work

Missouri retailers were still down almost 14,000 jobs from last year, and accommodation and food service had 62,000 fewer jobs than a year ago.

‘A tidal wave’ of utility disconnections about to hit St. Louis

“This is the worst time for us, ever,” said Gentry Trotter, the founder of Cool Down St. Louis. 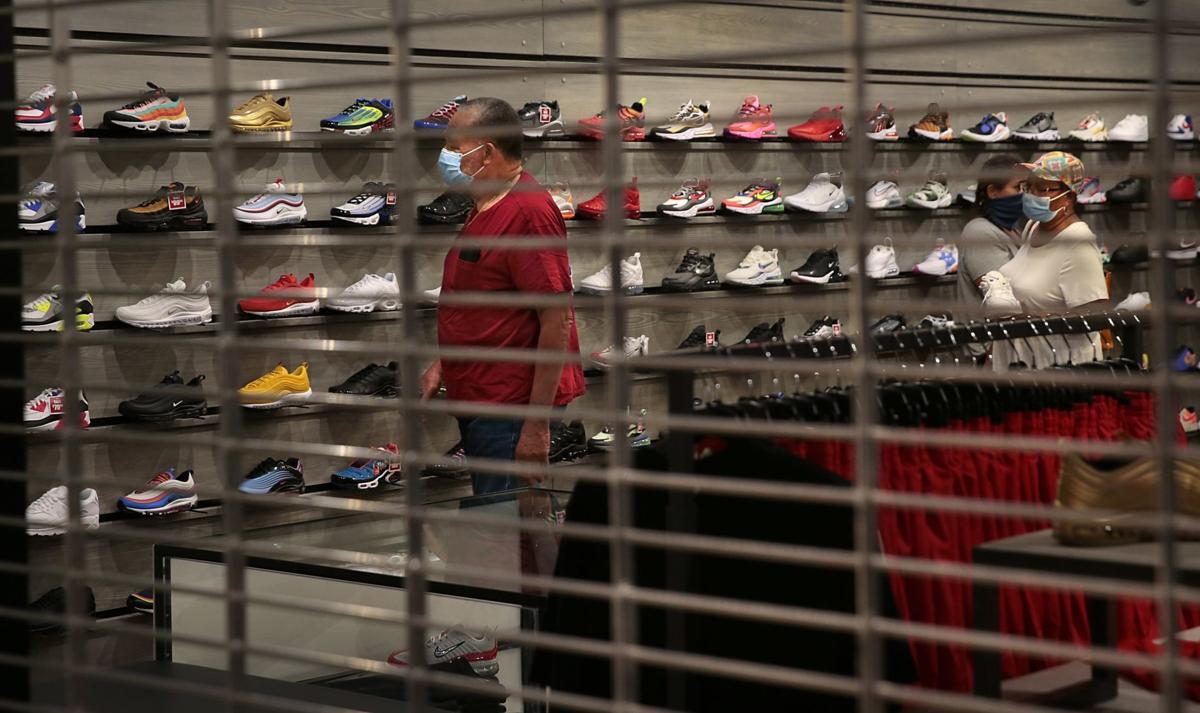 Masked shoppers look over the offerings at Footaction at the St. Louis Galleria on Wednesday, June 17, 2020. Many stores that have recently reopened after the coronavirus pandemic shut them in March keep only one doorway open to control the number of shoppers at a given time. Photo by Robert Cohen, rcohen@post-dispatch.com 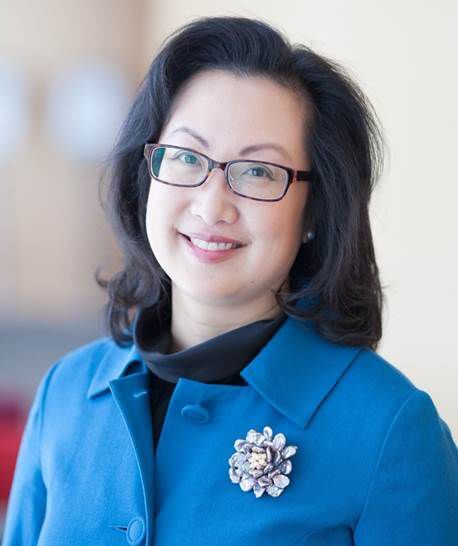 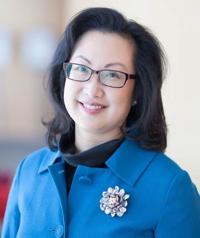