“Business leaders and civic leaders in our region very much want the Partnership to be successful, and we had quite a few people volunteer to help,” Page said. “There’s an enormous amount of goodwill in the community to move the Partnership forward. ... This is really important for our reputation as a region to make sure the Partnership is functioning efficiently.”

The new members of the 15-member board are:

• Jeanne Dee, a certified public account at Anders who specializes in not-for-profit and government audits.

• Will Ross, associate dean for diversity at Washington University School of Medicine and a former member of the Better Together city-county merger task force who became critical of the initiative’s leadership.

• Dave Spence, president and CEO of Legacy Pharmaceutical Packaging, and the 2012 GOP nominee for Missouri governor.

The board openings followed the departure of three former Stenger aides from the board. Jeff Wagener and Shannon Weber — both of whom are mentioned in Stenger’s indictment — resigned. So has Bill Miller, Stenger’s former chief of staff, who pleaded guilty as part of the federal investigation into Stenger and the Partnership.

The other two nominees are filling previous vacancies, including a seat that has been open since January, when Regional Business Council CEO Kathy Osborn left after the ouster of former Partnership CEO Sheila Sweeney.

Sweeney, a close ally of Stenger who helped him steer contracts to donors, was installed by the Partnership board as CEO in the first year of the Stenger administration after a sham national search for a new CEO following longtime director Denny Coleman’s retirement. She pleaded guilty last month as part of the corruption probe.

Rodney Crim, the former head of the St. Louis Development Corp. prior to the 2013 formation of the city-county economic development agency, has stepped in as interim CEO. St. Louis County council members, Page and Partnership board members have so far expressed support for his efforts to reset operations and repair the embattled agency’s image.

Page said making sure the Partnership is well-run is a top priority and his staff will continue looking at the organization’s leadership structure. But he said the organization under Crim has “made some steps in the right direction and they should be recognized for that.”

The county executive shares board appointments with the St. Louis mayor, though the city has only four slots on the board. Three board members come from the county’s economic development agencies, and John Maupin, the new Page-backed chair of the St. Louis County Port Authority, is already serving on the Partnership board.

Page’s appointments don’t include any members of his cabinet, a departure from past practice. Former County Executive Charlie Dooley, for instance, had top aide Mike Jones on the board. Mayor Lyda Krewson appointed her economic development adviser, Linda Martinez, to the board.

Board members should keep in mind the “vision and goals” of the mayor and county executive, Page said, but “at some point we have to trust the (Partnership) to make good decisions and make them independent of political influence.”

Several board members are serving on expired terms and Page said he’ll continue to review applications from people willing to serve on the board.

After 2 years of political battles, St. Louis Economic Development Partnership getting back on track

The agency at the center of the Stenger corruption investigation received its normal appropriation from St. Louis County after months of uncertainty.

Developers say Stenger urged them to pay $100,000 to consultants, including top campaign official 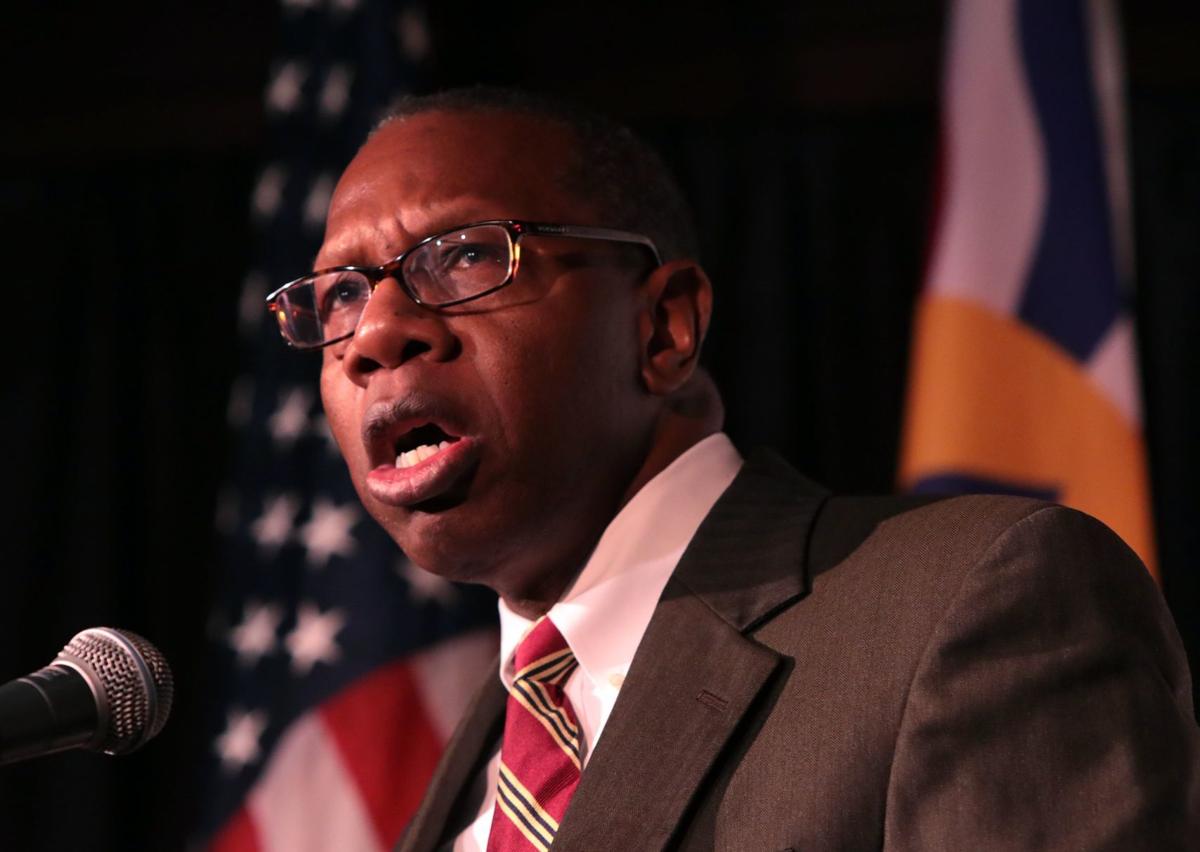 FILE PHOTO: Better Together task force member Will Ross, associate dean for diversity at Washington University School of Medicine, speaks at an unveiling event where the group's plan to merge the city and county was revealed at the Cheshire hotel on Monday, Jan. 28, 2019. Photo by Robert Cohen, rcohen@post-dispatch.com 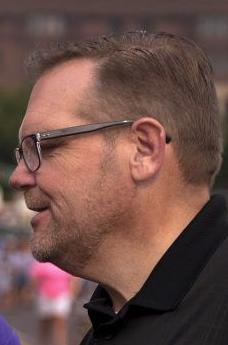 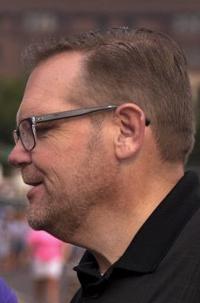 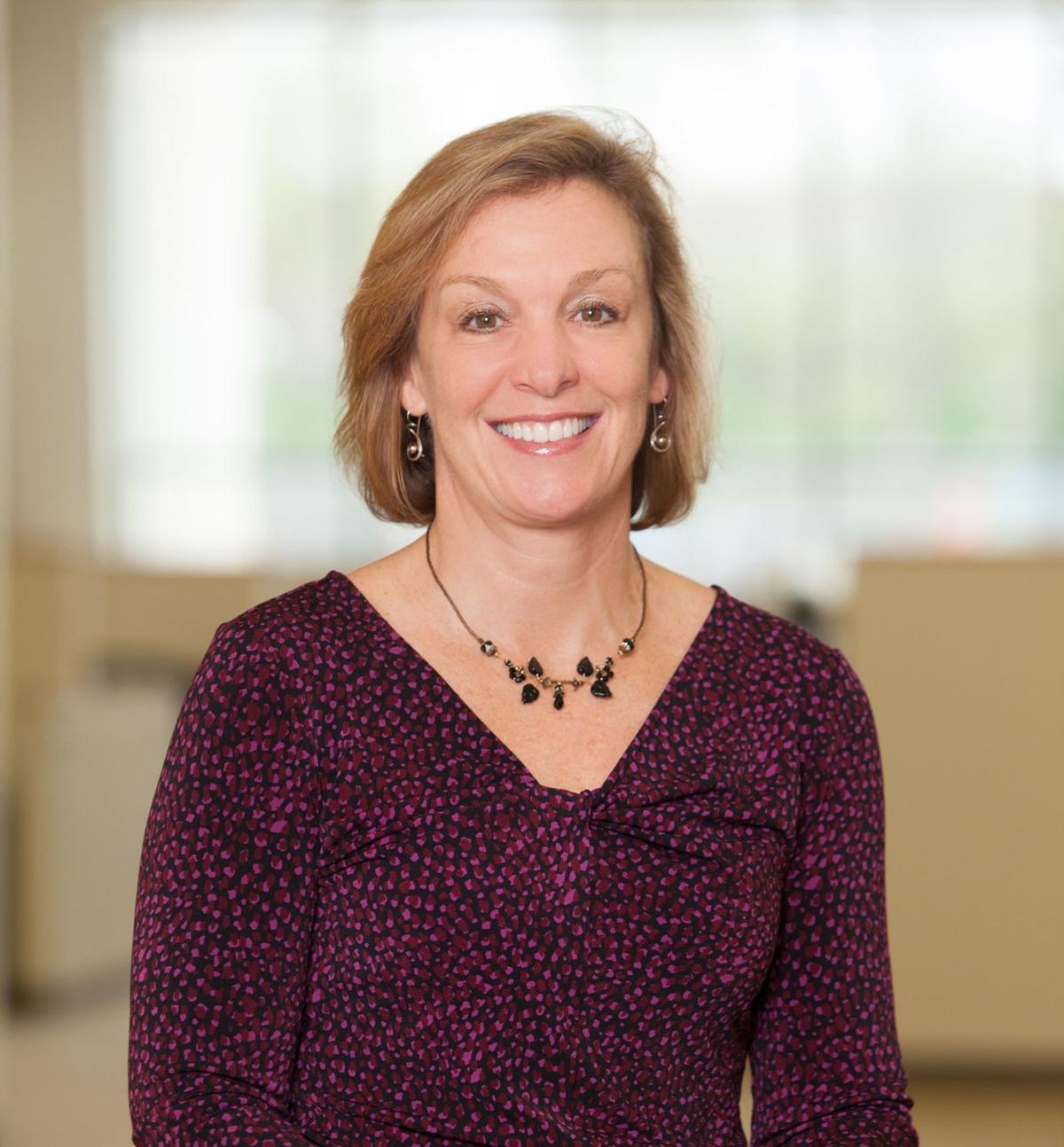 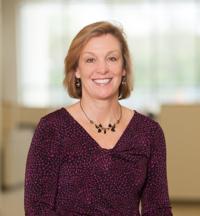 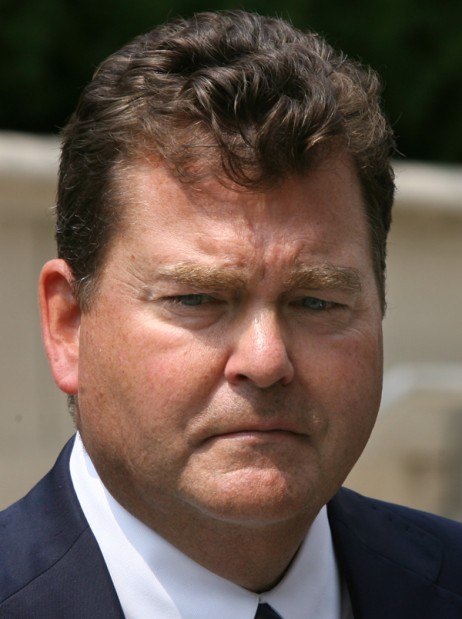 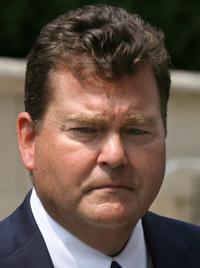 David Spence was nominated by St. Louis County Executive Charlie Dooley for a seat on the county police board on Thursday, Aug. 22, 2013. Photo by Robert Cohen, rcohen@post-dispatch.com 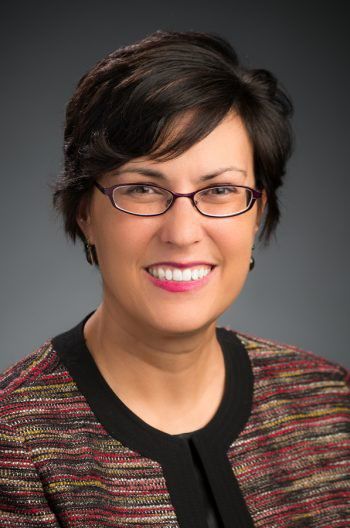 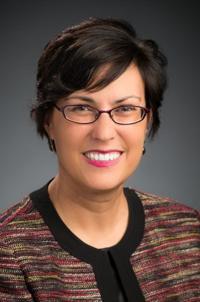