Panel awards $2.5M to widow who was defrauded by Ellisville adviser
0 comments
Share this
{{featured_button_text}}
1 of 2 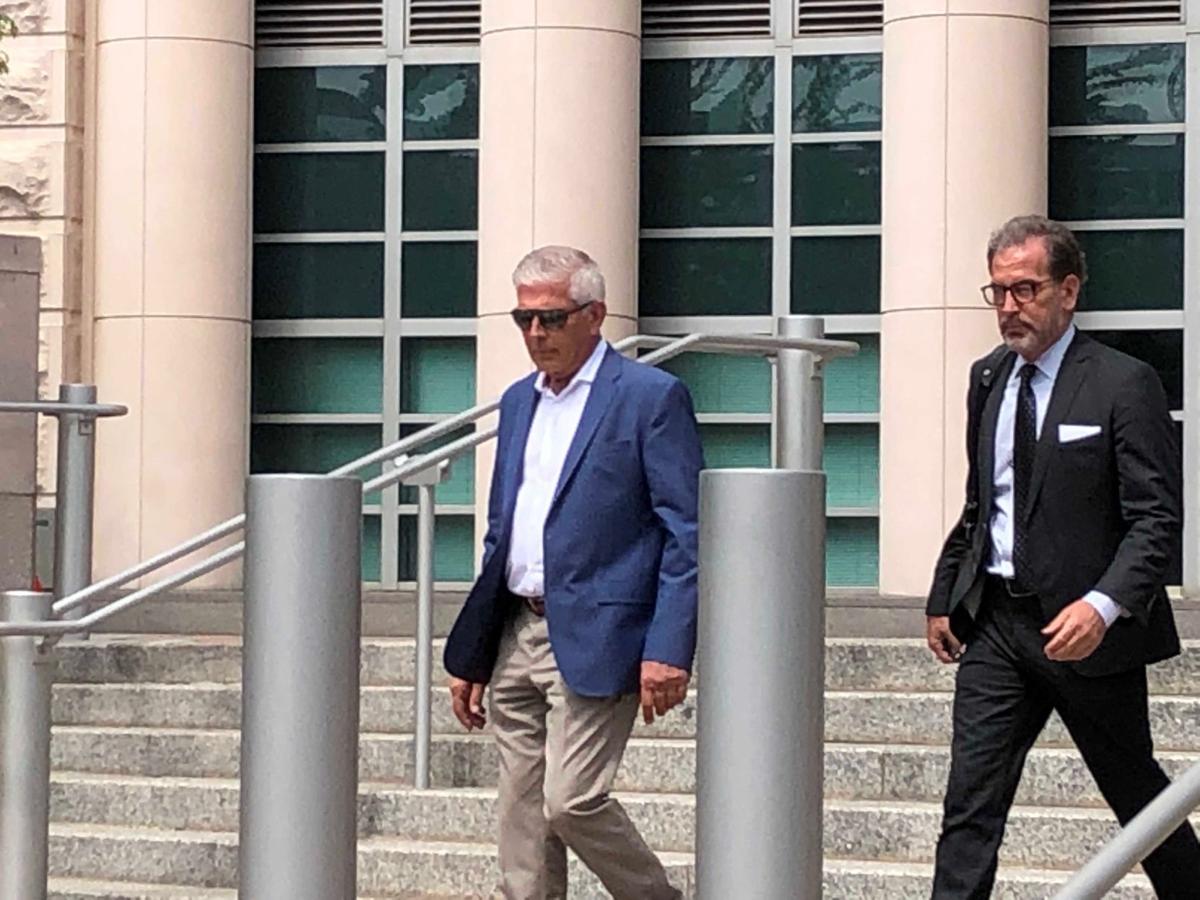 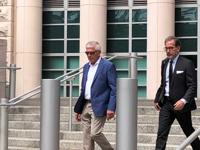 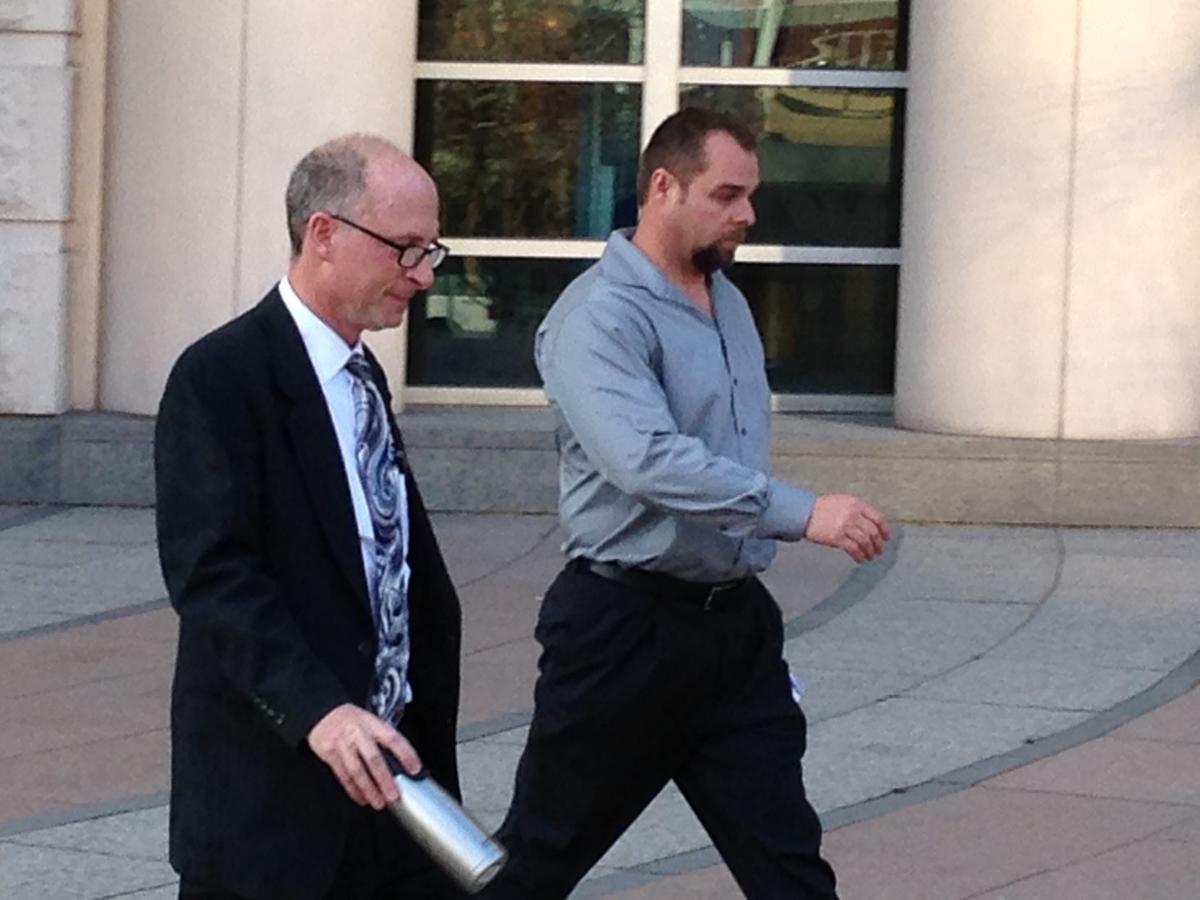 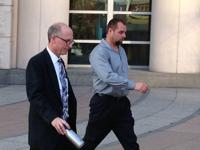 ST. LOUIS — A St. Louis-area widow who had complained that an Ellisville investment adviser defrauded her was awarded $2.5 million by an arbitration panel this week.

The woman, Sandra C. Alford, is a former client of William “Bill” Glaser, who is serving a three-year federal prison term for defrauding other investors. The award of $1.5 million in compensatory damages and $1 million in punitive damages, however, was against National Planning Corp., with whom Glaser was affiliated. The panel found in Alford’s favor Tuesday.

Bruce Oakes, one of Alford’s lawyers, said Wednesday that Glaser gained the elderly widow’s trust, then invested some of Alford’s money in promissory notes. He also repeatedly bought and sold annuities that cost her $300,000 in surrender fees but earned Glaser $400,000 in commissions, Oakes said. NPC, he said, failed to properly supervise Glaser.

Oakes called it “definitely the worst annuity-switching case I’ve ever seen,” and said that the punitive damages were unusually high.

“You usually don’t see a million-dollar punitive award unless the brokerage firm doesn’t show up,” he said.

NPC was bought by LPL Financial LLC. One NPC lawyer could not immediately be reached for comment, and another said she was too busy Wednesday to discuss the case. Glaser’s lawyer in his criminal case did not immediately return a message seeking comment.

In June, Glaser was sentenced in U.S. District Court in St. Louis on three counts of wire fraud. He was also ordered to repay $1.5 million to former clients who invested in unsecured promissory notes that went to St. Louis County builder Paul Creager.

Creager was sentenced to more than six years in prison and ordered to repay $3.3 million.