The St. Louis office of HOK added Shen Ni as an urban designer.

Clark & Sauer LLC added D. John Sauer as a partner and Sarah E. Pitlyk as an associate in the law firm.

Scheffel & Co. PC hired Alicia Bianco as an accountant at its Alton office.

Robert J. Kelly is a reporter for the St. Louis Post-Dispatch 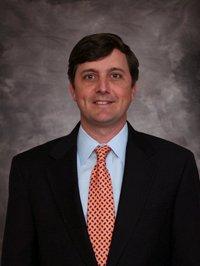 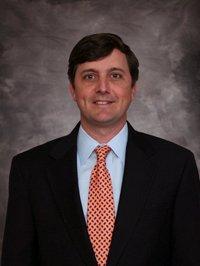 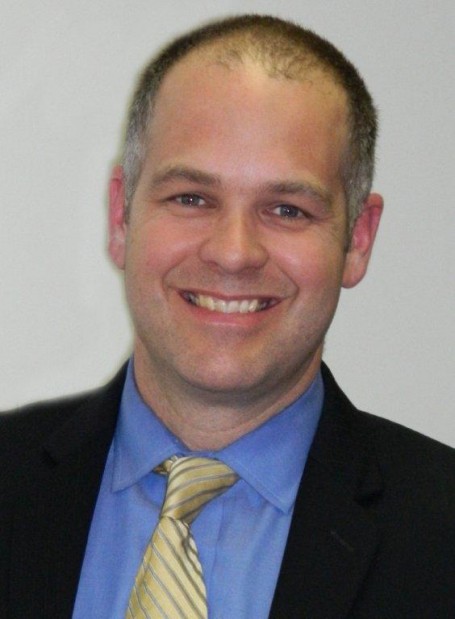 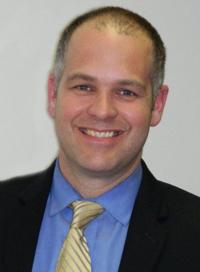 The Rubicon Institute LLC named Jason Mainard as its president and owner. 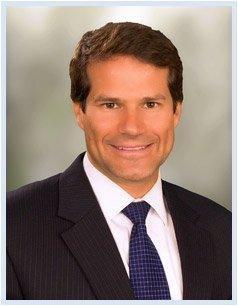 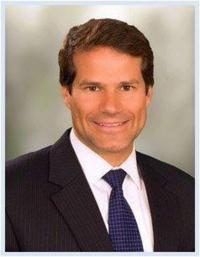 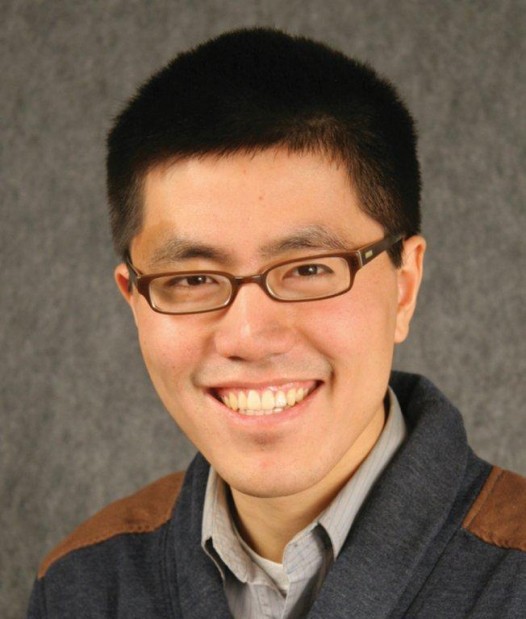 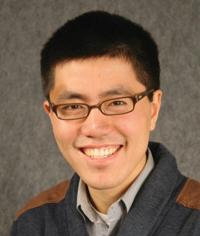 The St. Louis office of HOK added Shen Ni as an urban designer. 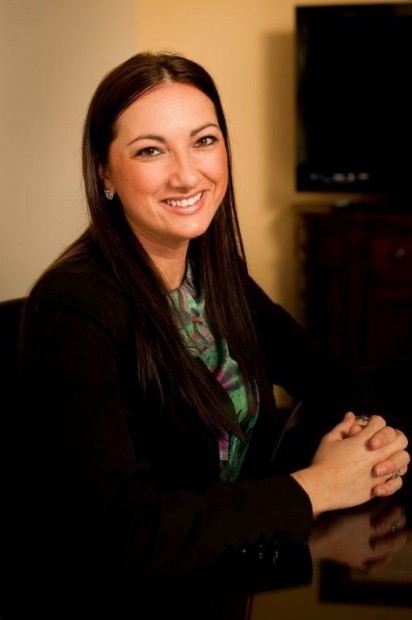 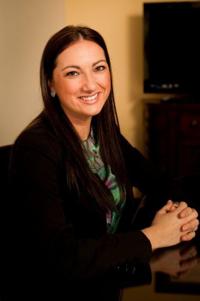 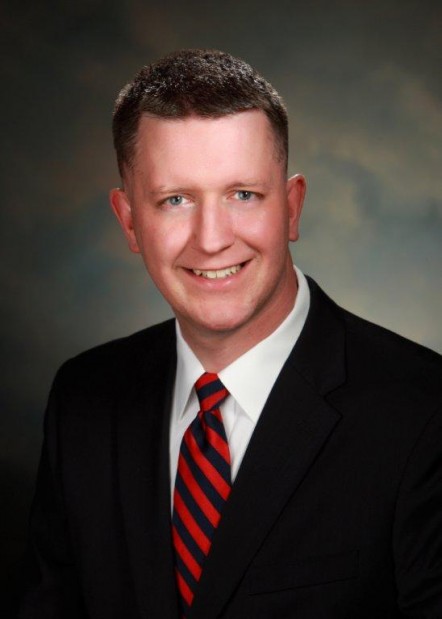 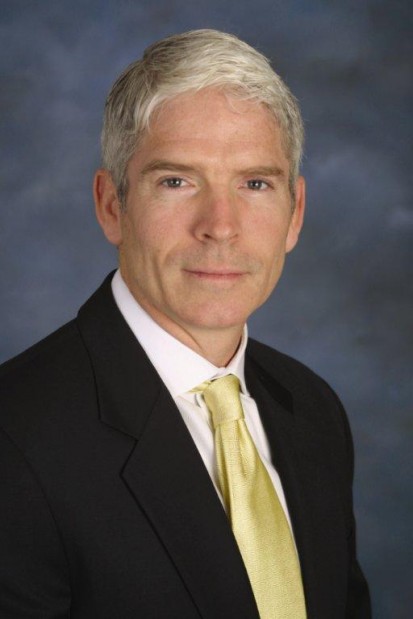 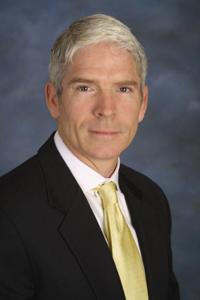 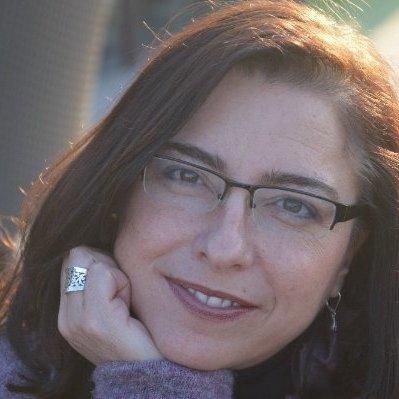 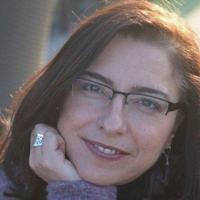 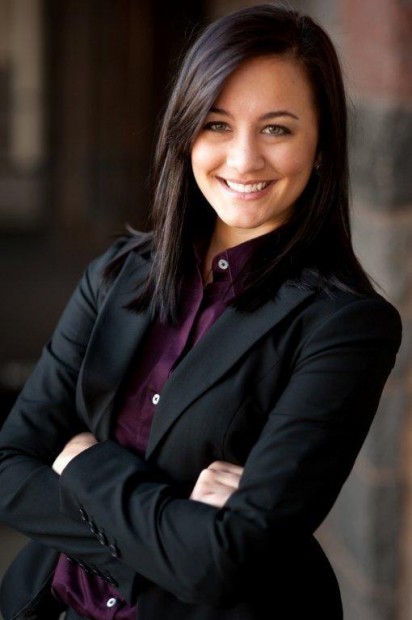 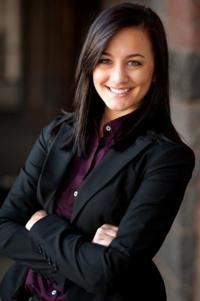 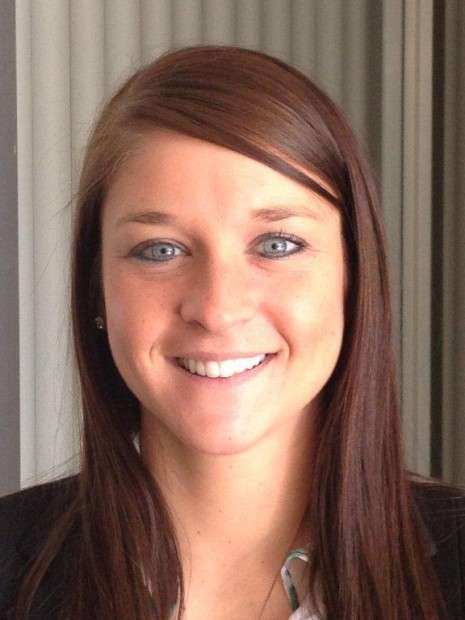 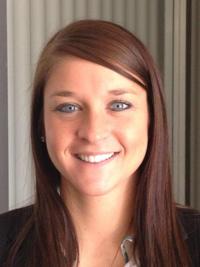 Scheffel & Co. PC hired Alicia Bianco as an accountant at its Alton office. 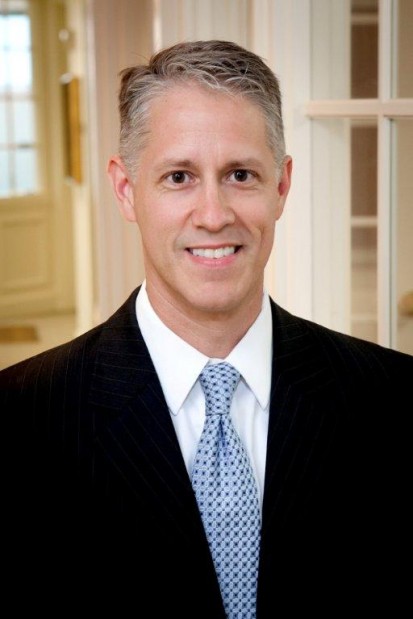 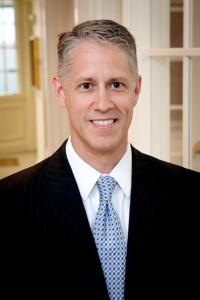 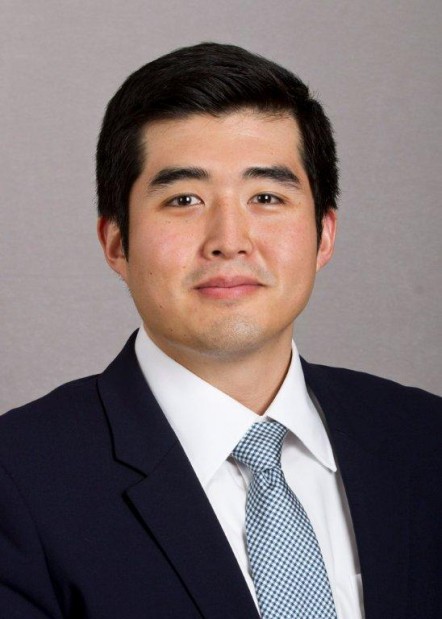 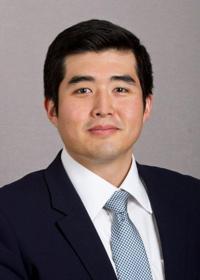 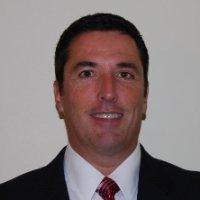 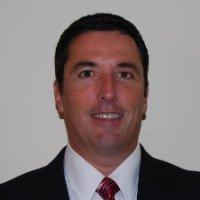 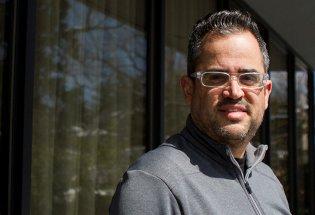 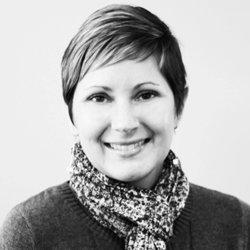 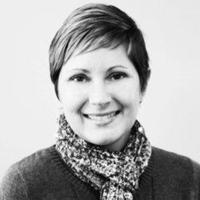 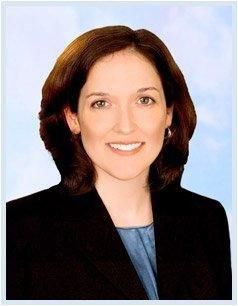 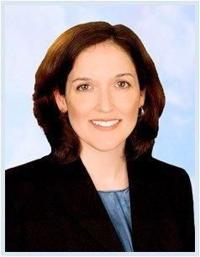