In a hearing in U.S. District Court in St. Louis on Thursday morning, the terms of the settlement, including any financial compensation, were not mentioned.

Steven A. Zalesin, a lawyer for Blue Buffalo, told Sippel that the company’s lawsuit would continue against third-party suppliers of ingredients. He said he hoped that a trial on the remaining issues, including whether those suppliers delivered “what they promised to deliver” could be held before the end of 2017.

St. Louis-based Nestlé Purina PetCare, maker of Beneful, Alpo and other brands, sued Blue Buffalo in 2014, alleging it lied to customers about its use of natural ingredients.

Wilton, Conn.-based Blue Buffalo touts its use of natural ingredients in its ads, but Purina alleged testing showed that Blue Buffalo used chicken byproducts in some food, among other allegations. Blue Buffalo’s manufacturing facility is located in Joplin, Mo.

The two companies waged a battle online, with Purina creating a website, petfoodhonesty.com, to provide updates on the dispute.

In response, Blue Buffalo posted a letter to its customers on its website reiterating its marketing claims and calling Purina’s allegations “outrageous.” Blue Buffalo later countersued Purina, accusing the company of false advertising and unfair competition.

During the case, Blue Buffalo admitted that some of its dog and cat food contained poultry byproduct meal even though its bags and marketing materials said they did not contain the ingredient. Blue Buffalo alleged it was defrauded by a supplier, Wilber-Ellis Co., that provided the poultry byproduct meal and mislabeled some of the ingredients shipped to its customers. The company has since named other suppliers, all of which have denied Blue Buffalo’s claims.

“As a result of the supplier’s conduct, our advertising claims of ‘no chicken or poultry byproduct meals’ were inaccurate as to products containing the mislabeled ingredients,” Blue Buffalo stated in a recent regulatory filing.

In a separate 2014 lawsuit filed in St. Louis against Blue Buffalo by customers, Sippel approved a $32 million settlement in May. As part of the settlement, customers who bought mislabeled Blue Buffalo pet food products and filed a claim with the court will get a refund. 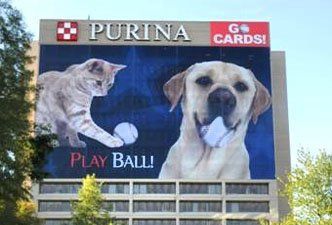 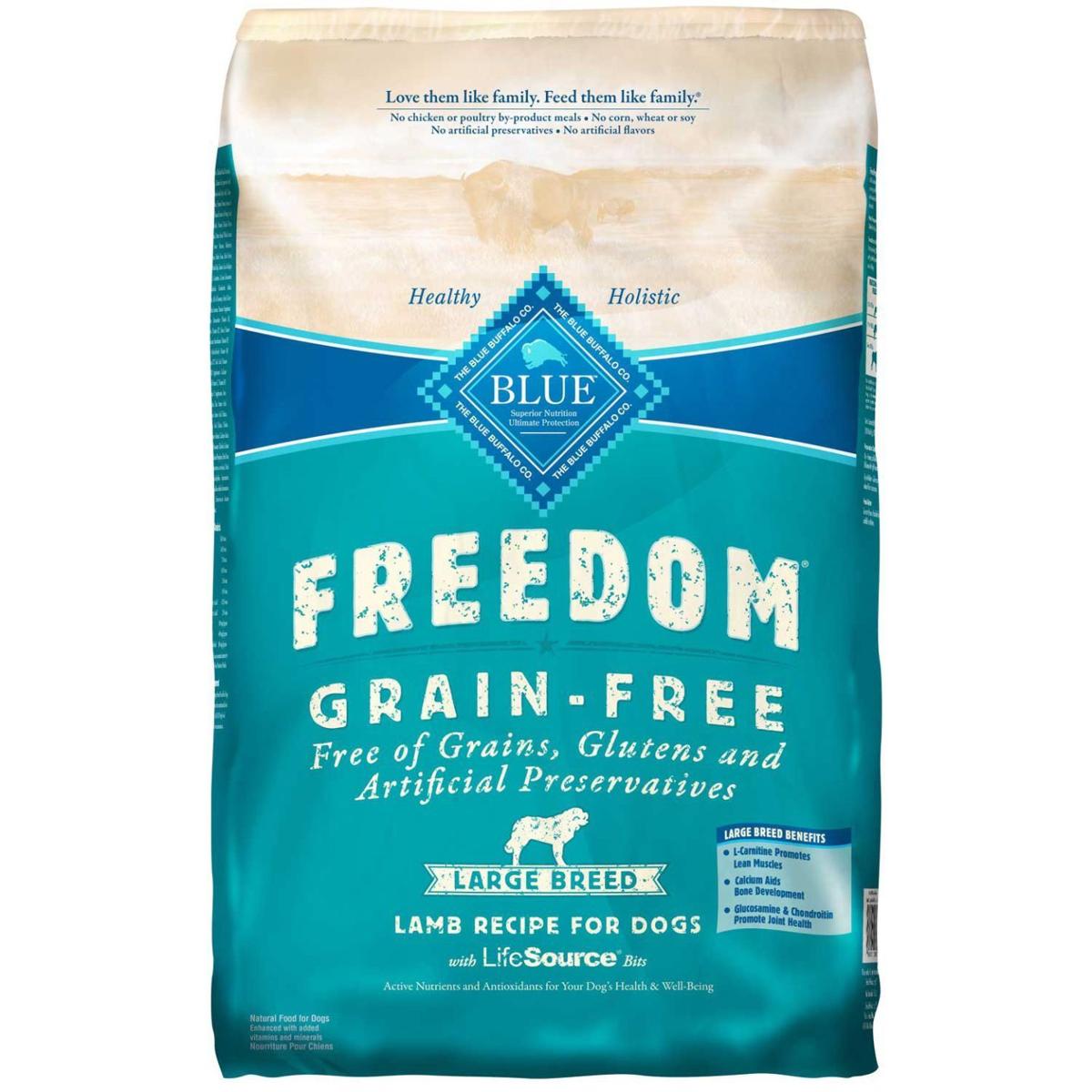 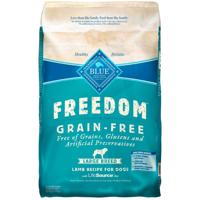