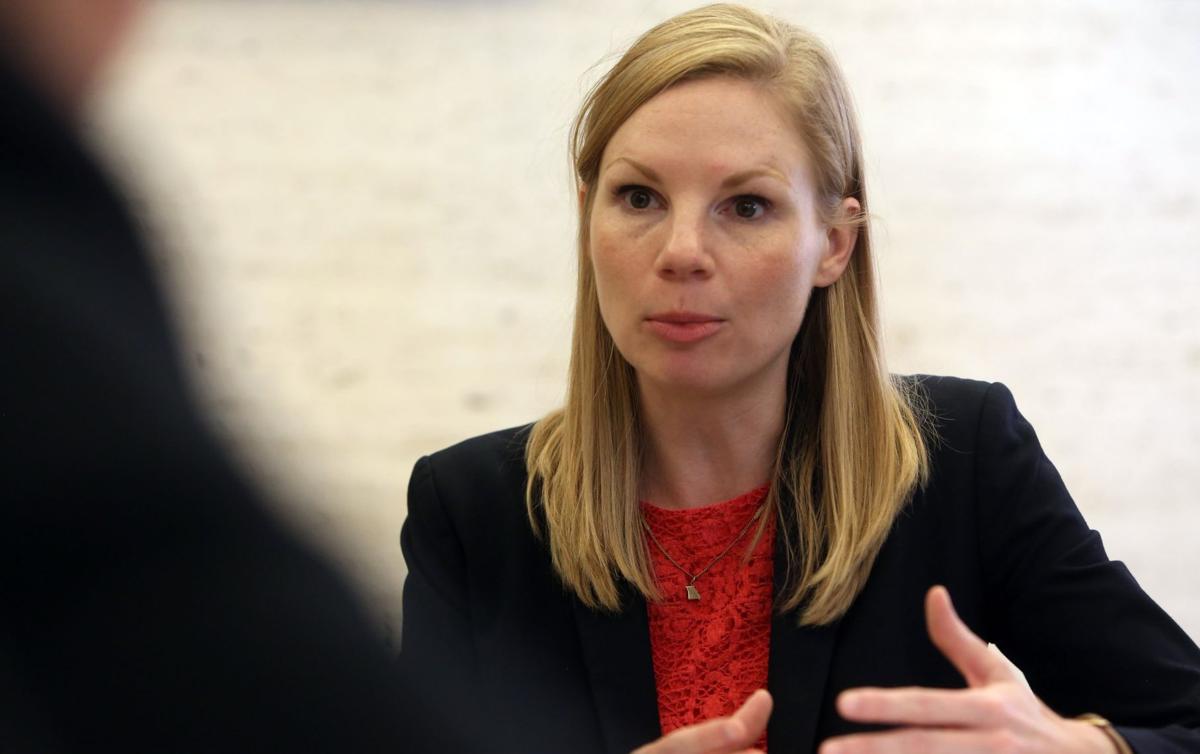 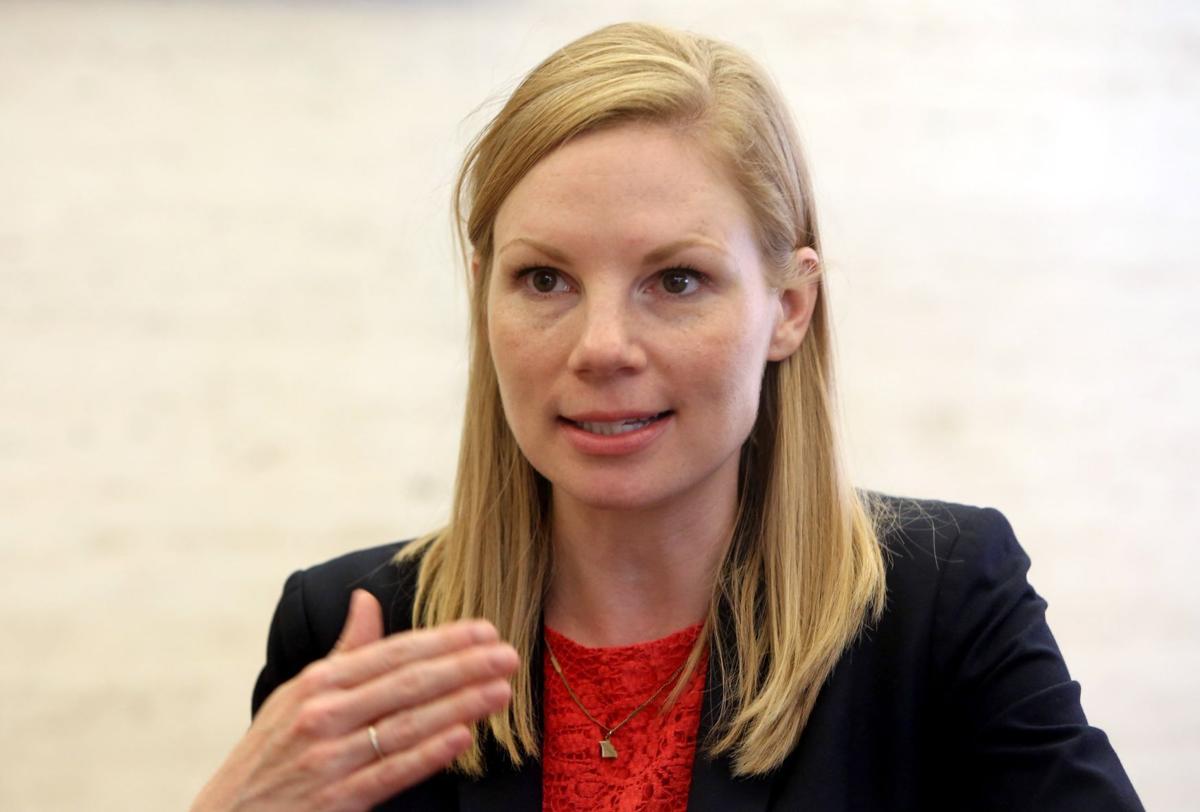 In the past two weeks, state Auditor Nicole Galloway has begun to release the first batch of financial audits examining rural, county-owned hospitals. In one review, she uncovered a $90 million billing scheme that potentially exposes a county to liability issues.

Galloway said this is the first time the auditor’s office has launched an initiative that focuses solely on rural hospitals, in particular ones labeled “critical access hospitals” by the federal government. Such hospitals are considered essential because the next facility is more than 35 miles away.

“Oftentimes these are major employers in these rural counties, additionally they might be the only resource to health care that people have. And if these facilities close because they’re financially in bad shape they might have to drive an hour or more to get access to health care,” Galloway said.

She started the audits to see if her office could find best practices among rural hospitals, but she’s also looking to see what local hospital boards are doing to address their facilities’ financial issues.

The audits come as rural hospitals face increased financial pressure, particularly in Missouri, which did not expand Medicaid.

Most rural hospitals rely heavily on government payments through Medicare, for senior citizens, and Medicaid for the poor. Rural areas also can have high rates of poverty and uninsured residents.

“Rural hospitals are under a lot of margin pressure right now and they are certainly going to be challenged in the next couple of years,” said Andrea Martin, a research consultant at Advisory Board, a consulting firm based in Washington, D.C. Many rural areas, she said, are seeing younger residents move away, leaving behind older residents who usually need more health care services.

Thirty-six Missouri hospitals qualify as critical access facilities. Galloway’s audit series will focus on county-owned facilities within this category. Of her staff of 115, about seven auditors are dedicated to the hospital audits.

They have issued two reports so far. One hospital’s performance was rated as poor, the lowest possible score, for a lack of board oversight that led to excessive compensation for executives and a $90 million billing scheme involving the hospital’s laboratory. The audit also found out-of-state employees on the payroll who were allegedly working for the hospital’s lab.

The five-person board also agreed to contract out the day-to-day operations of the hospital without seeking legal counsel and made the decision in 11 days with little research, according to Galloway’s report.

The Putnam County Memorial Hospital board entered into a contract with Hospital Partners without agreeing to any compensation terms for the CEO, who has since increased his salary from $160,000 to $200,000.

Since contracting with Hospital Partners, the vast majority of the laboratory’s billings are for out-of-state lab work for patients who never went to Putnam for care.

As of Jan. 23, according to the audit, the lab had “not begun processing tests ... but billings for the lab had begun immediately upon Hospital Partners signing the management agreement with the board.”

A fraud examiner for an insurance company in Florida had denied claims, according to Galloway’s report.

Galloway said her office has alerted state and federal officials about what they found at Putnam.

However, hospital officials have said Galloway made a “gross mischaracterization” about the lab. They say it’s an essential revenue source to offset financial losses rural hospitals incur.

“Ultimately, this bad decision-making has led to an even worse situation for this county,” Galloway said of the board’s decisions.

In the other audit released this week, Ray County Memorial Hospital’s performance was rated “good.” However, there were issues with giving year-end bonuses to all hospital employees, which Galloway said is against the state constitution.

“Access to health care and the jobs that these facilities provide affect our state’s economy. And as a taxpayer, if folks can’t get access to health care that’s an issue, but also ... if there are questionable practices occurring that affects us as taxpayers as well,” Galloway said.

At the height of his operation, Jorge A. Perez and his company, EmpowerHMS, owned or helped manage a rural hospital empire that encompassed 18 facilities across eight states, including Missouri. Now, 12 are bankrupt and eight have closed their doors. 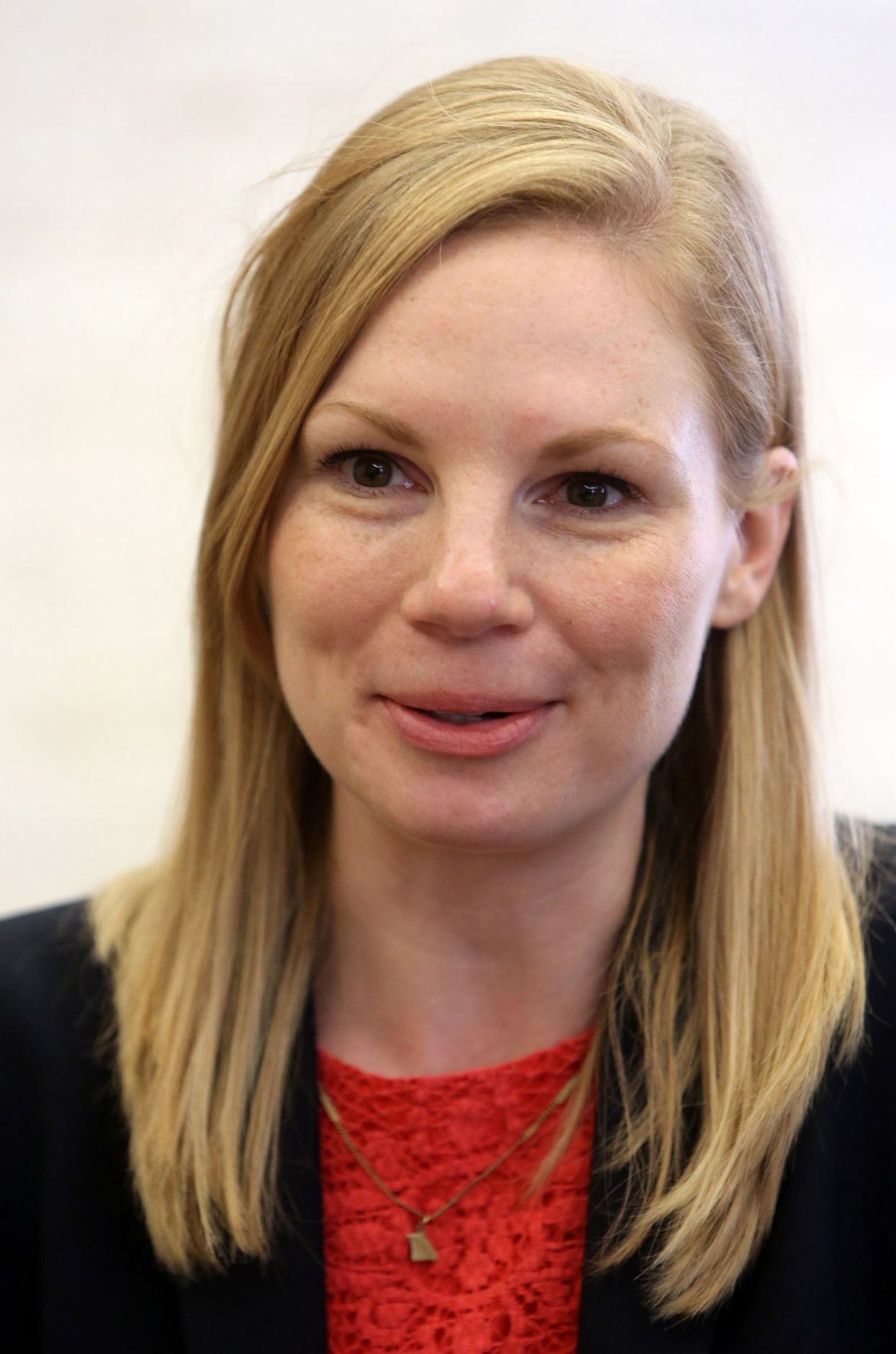