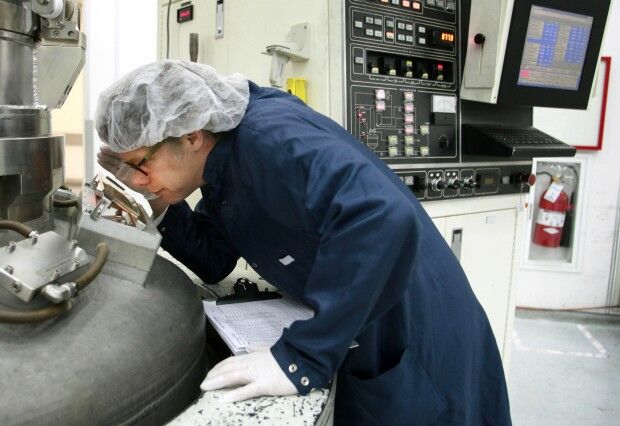 From Wire and Staff Reports

SunEdison Semiconductor said Monday its pending sale to Taiwan-based GlobalWafers Co. Ltd. has cleared a review by the Committee on Foreign Investment in the United States (CFIUS).

CFIUS determined that there are no unresolved national security concerns with respect to proposed acquisition, the companies said. The finding clears the way for the acquisition to close before Dec. 31.

The transaction, valued at $683 million including debt, was announced in August.

SunEdison Semiconductor is an O’Fallon, Mo.-based maker of silicon wafers for the computer chip industry.

SunEdison Semiconductor grew out of a Monsanto business affiliate and was one of the first makers of the building blocks of computers and cellphones.

SunEdison Semiconductor to be acquired by GlobalWafers in $683M deal

SunEdison shareholders will receive $12 in cash for each share, 45 percent more than the stock's closing price Wednesday