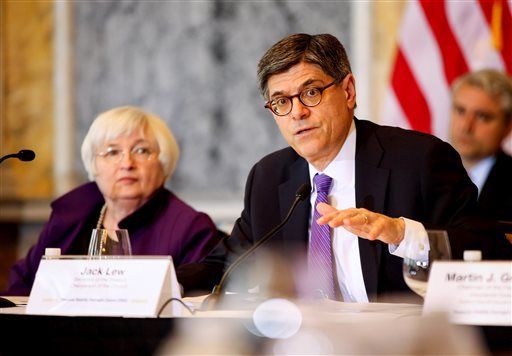 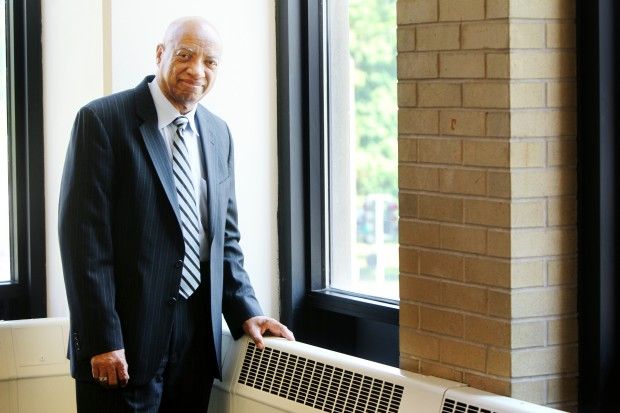 Multiple banks, the city of St. Louis' development arm and developers were awarded $300 million funding in the latest round of federal New Markets Tax Credits.

The funding round is the most awarded to St. Louis area organizations since 2009, when $250 million was awarded locally.

The local recipients are:

"New Markets Tax Credits are one of the few resources that really can get down to benefiting low income communities by bringing jobs and services back to a community," Tinsley said.

McCormack Baron Salazar uses its own tax credits and partners with other NMTC recipients to finance developments nationwide. One of its local developments that was financed with New Markets Tax Credits was the Flance Center, an early childhood education center that opened last year in the Murphy Park housing development north of downtown St. Louis.

Other local projects that have used New Markets Tax Credits for financing include the $70 million restoration of the Central Library downtown and the headquarters for the Big Brothers Big Sisters of Eastern Missouri in Grand Center.

The city's development arm, the SLDC, said it plans to use the latest round of tax credits to offer flexible financing alternatives for job-producing real estate and business projects that leverage private investment. Projects that produce jobs and help eliminate blight will be given preference after submitting proposals to the city, said SLDC's executive director Otis Williams.

The New Markets Tax Credits program has been a valuable tool for redeveloping and strengthening St. Louis neighborhoods, Williams said. "It really helps with projects on the edge, where there's a financing gap," he said.