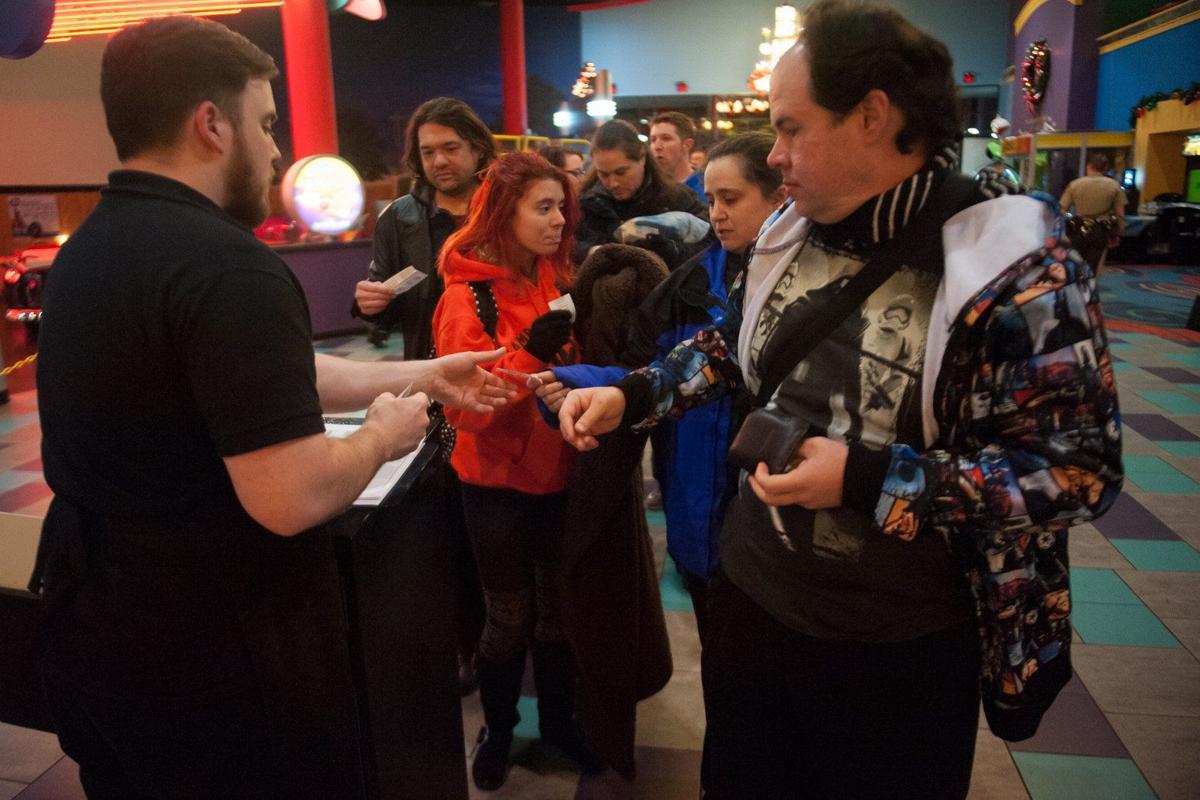 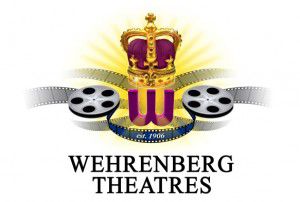 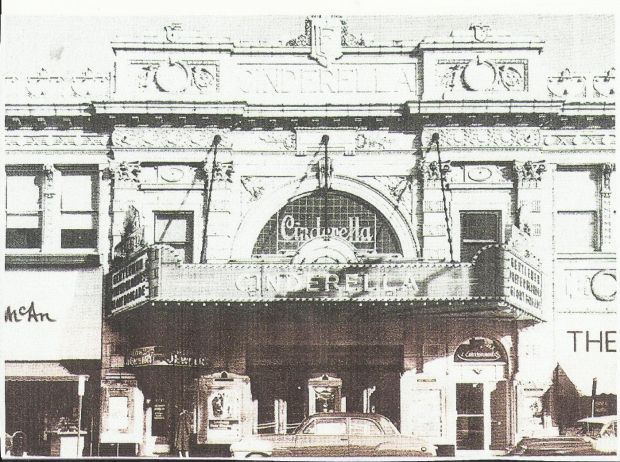 The Cinderella as a Wehrenberg Theatre

More than a century after the first Wehrenberg theater opened in St. Louis, the oldest family-owned-and-operated theater chain in the country is being acquired by Milwaukee-based Marcus Theatres.

Marcus Theatres, the fifth-largest theater chain in the country, will grow to 68 locations and 885 movie screens when the sale finalizes next month. More than a third of its movie theater portfolio was acquired over the past eight years.

“Prior to Wehrenberg, we had theaters in seven states in the upper Midwest, and many of our markets overlap except Missouri,” Rodriguez said. “This gives us a nice entry into Missouri, which we’re really excited about.”

Financial terms of the sale were not disclosed. Based in Des Peres, Wehrenberg Theatres has more than 600 employees. As part of the deal, Marcus is acquiring the real estate for six of Wehrenberg’s theaters, in addition to Ronnie’s Plaza, an 84,000-square-foot retail center at 5320 South Lindbergh Boulevard in south St. Louis County.

Wehrenberg Theatres is owned by Midge Krueger, the widow of Wehrenberg’s former president and CEO Ronald P. Krueger, who died in October 2015.

His father, Paul Krueger, was the son-in-law of Fred and Gertrude Wehrenberg, who founded the company by setting up a movie screen at 1953 Cherokee Street in 1906 next to their grocery, butcher shop and saloon.

Wehrenberg Theatres survived some tumultuous years, including emerging from Chapter 11 bankruptcy in 2001. The company also shuttered several locations in recent years, including a theater at the now-defunct Jamestown Mall in north St. Louis County in 2013 and the Campbell 16 Cine in Springfield, Mo., which closed this year.

Wehrenberg Theatres embraces its history in the St. Louis area in a montage of historical photos that runs on screen before the start of each movie and ends with its name, Wehrenberg, whispered three times.

“We think very highly of Wehrenberg, and we respect the history of the family-led company,” Rodriguez said.

Rodriguez said Marcus’ executives had been in discussions about a potential sale with privately held Wehrenberg for several years.

Wehrenberg Theatres notified employees in 2007 that it was exploring a possible sale, but a deal never materialized.

“We are pleased Marcus Theatres will carry on the dedication to our customers and communities that has been a hallmark of Wehrenberg Theatres since 1906,” Wehrenberg President Bill Menke said in a statement. “Our two companies share the same philosophy: providing customers with the best entertainment experience possible. We were fortunate to find another family-led circuit which also understands the extra commitment it takes to serve our neighborhoods.”

Marcus Theatres is a division of the Marcus Corp., a publicly traded company founded in 1935 that’s led by president and CEO Gregory Marcus, the grandson of its founder.

In addition to theaters, the Marcus Corp. owns or manages 18 hotels in nine states. The company reported last month that revenue for the first three quarters of fiscal 2016 totaled $405.1 million, a 3.8 percent increase from the comparable prior period in 2015.

Marcus Theatres spent more than $115 million over the past three years adding recliner seating and food and beverage offerings at its theaters, including a “chef-inspired dining menu,” cocktails, locally brewed beers and wines, according to a regulatory filing.

Rodriguez wouldn’t disclose what changes are in store for Wehrenberg Theatres but said Marcus Theatres plans to invest in upgrades at the newly acquired locations.

“We will be investing in amenities that we have at Marcus Theatres,” he said.

Blockbusters including “The Force Awakens” and “Jurassic World” helped lead North American box office sales to a record year in 2015, with $11 billion in ticket sales, according to the Motion Picture Association of America, a 13 percent increase from the prior year.

St. Louis has its earworms, and the news of Wehrenberg Theatres being bought by Marcus Theaters of Milwaukee had some of us ba-ba-ba-ba-ing ou…

The Cinderella as a Wehrenberg Theatre