The deal expands St. Luke’s footprint and is likely to improve its leverage with payers, St. Luke’s CEO Christine Candio told the Post-Dispatch on Friday.

St. Luke’s has long dominated health care in the Chesterfield areaand was one of the area’s last remaining independent hospitals. This deal grows St. Luke’s operations at the same time insurers and hospital systems are bulking up across the country.

Without Des Peres, Dallas-based Tenet Healthcare Corp. no longer operates any hospitals in St. Louis, which was once a major market for the for-profit chain. However, Tenet still has a presence here with outpatient surgery centers through its joint venture with United Surgical Partners.

St. Luke’s purchase of Des Peres is expected to be finalized early this year pending regulatory approval, according to a statement. Financial terms of the deal were not immediately disclosed.

Candio said there would be no layoffs.

In a letter to employees obtained by the Post-Dispatch, Loving wrote, “St. Luke’s has a long and rich history of caring for our community, and I believe that by combining the strengths of both organizations, we will establish an even stronger healthcare network to serve our communities in the future.”

When asked about whether any capital improvements would be made to Des Peres, which is only a few miles from St. Luke’s Chesterfield campus, Candio said, “We’re working through that.”

The deal comes amid continuing consolidation in the St. Louis health care industry.

Just this week, BJC HealthCare received approval to take over two hospitals in the Metro East.

Consolidation in the industry is rampant across the country. Last year, CVS made a bid to take over insurance giant Aetna. And Ascension, based in Edmundson and the nation’s largest nonprofit health system, is said to be in talks to acquire Providence St. Joseph Health. The deal would make Ascension the nation’s largest hospital operator.

After SSM’s acquisition of St. Louis University hospital, many wondered what would become of Des Peres, Tenet’s last remaining hospital in the region.

Tenet had previously stated that it wanted to be the No. 1 or No. 2 player in each of its markets. Tenet does not have a significant market share in St. Louis.

Schnucks said it has spent $500,000 on security guards and cameras at its South Grand store.

A hydropower plant could change St. Louis energy. It could also kill a giant river fish.

A hydropower proposal at Melvin Price Locks and Dam could destroy the only lake sturgeon spawning habitat in Missouri. It could also produce 438,000 megawatt hours of clean energy.

Brentwood businesses: Huge development on Manchester is a surprise. And the flooding?

Some business and building owners off guard and wondering whether, as intense storms grow more frequent with climate change, such a large project makes sense in an area with a history of flooding.

The 314's sole reign is over, but some say the beloved area code is 'king of St. Louis'

St. Louis is assigned a new 557 area code Friday, to share space with the 314 mainstay that has been in place ever since the codes were first created.

St. Charles residents say they want dragonflies in Frenchtown, not a parking lot

St. Charles has plans for Frenchtown, just north of the Main Street entertainment strip. And one of them is to turn the beloved pocket park, at North Second and Randolph streets, into a parking lot.

A development company proposes a $1.2 billion remaking of the old factory district south of the Arch with residential, retail, entertainment, office and industrial uses.

At Boeing's St. Louis fighter jet plant, jobs are always on the line

The Board of Equalization on Monday agreed to slash the vacant downtown St. Louis building from $14.1 million to $9.2 million.

Boeing’s long-term strategy is to create an industry recognized credential for the aerospace sector that can be used by its vendors and other companies in need cybersecurity talent. 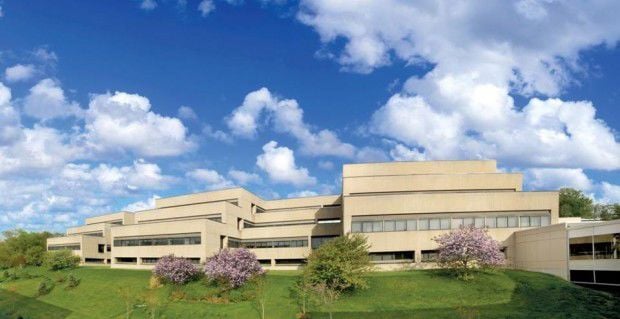 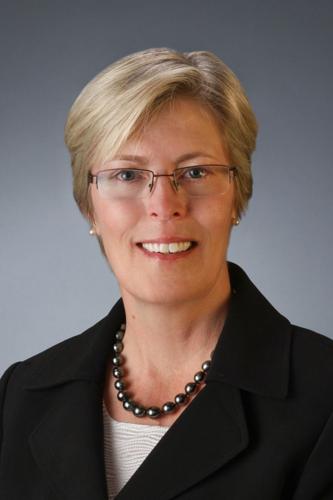 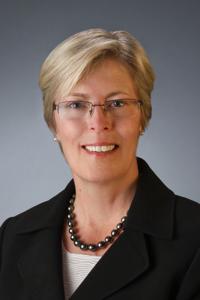