CHESTERFIELD — The president and CEO of St. Luke's Hospital announced her resignation Tuesday, according to a news release.

Christine Candio will resign effective April 1, and plans to move to the East Coast to be closer to her family.

"We are grateful for her service and leadership, and we wish her all the best in all future endeavors," St. Luke's Hospital board chairman Dan Stegmann said in a statement.

Candio has led the hospital since January 2015. Before that, she was CEO of a hospital in northern Virginia for six years.

The hospital will begin a national search to fill the role. 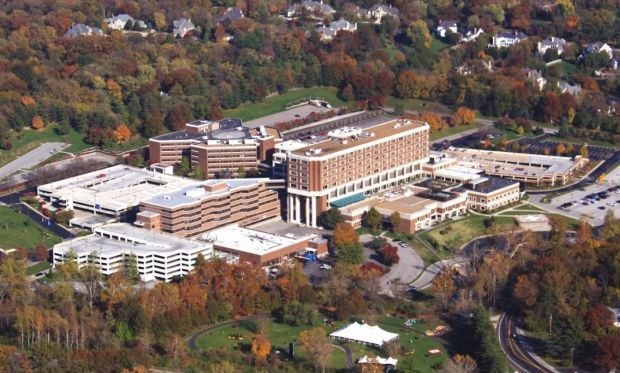 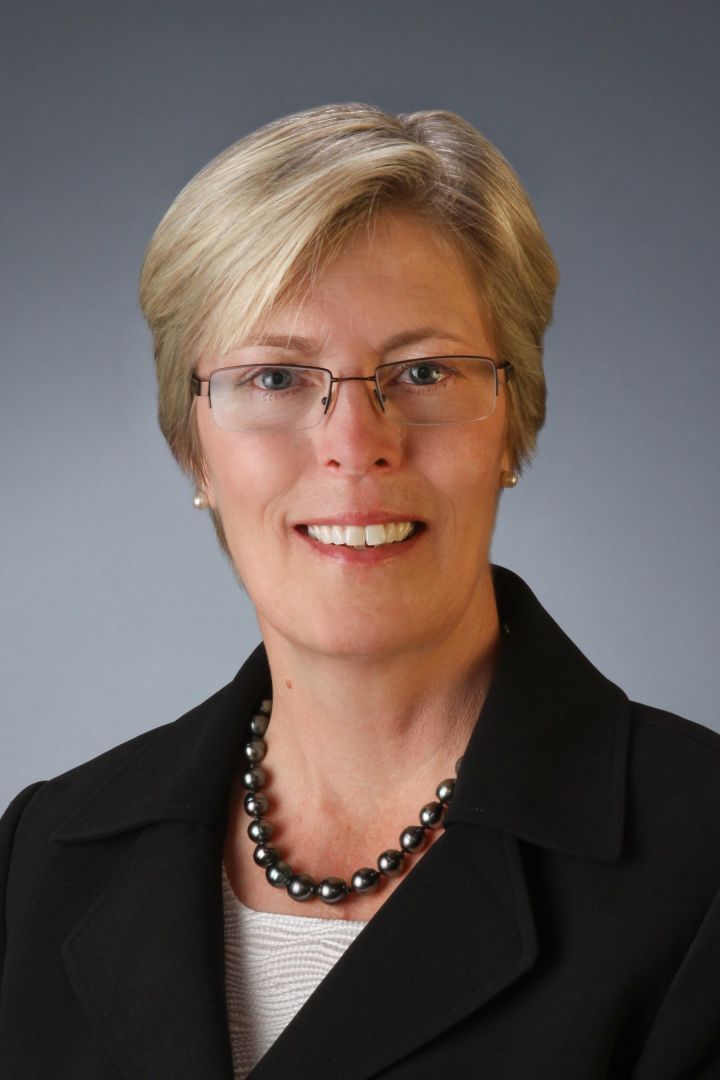