Wellbeing Brewing Co., a newcomer to the St. Louis craft beer scene, is seeking to set itself apart from competitors by leaving out what some consider an essential component of beer: alcohol.

Launching this fall, Wellbeing is starting out with two beers: Heavenly Body NA Golden Wheat and Hellraiser NA Dark Amber. Both are brewed in Maryland Heights with hops, barley malt, yeast and water, but the alcohol is removed at the end of the brewing process.

Wellbeing’s co-founder, Jeff Stevens, says he’s seeking to tap into a health and wellness trend that has many people looking for ways to cut down on their alcohol intake.

Stevens stopped drinking alcohol when he was 24 and considers himself a recovering alcoholic. “Like many alcoholics, I hit bottom. It runs in my family,” said Stevens, 49, a resident of Lafayette Square .

Stevens, who grew up in Denver, graduated with a journalism degree from the University of Kansas in 1990 and moved to St. Louis in the late 1990s. He spent most of his career working in beer and spirits marketing, including stints at Coolfire Studios and Momentum Worldwide. Some of his past work includes creating marketing materials for brewers including Anheuser-Busch InBev.

While surrounded by colleagues drinking beer at work functions, Stevens said he found few nonalcoholic options. “It’s a coin toss whether bars and restaurants have any, and if they do, they generally only have one that’s old and dusty,” Stevens said, adding he missed out on experiencing the craft beer boom in recent years because of the lack of nonalcoholic craft options.

“I’ve worked in beer marketing for a long time but I don’t drink,” Stevens said. “Everyone orders something fun and you order a Diet Coke and it ruins the vibe.”

A year ago, he was talking with colleagues while in London about the lack of nonalcoholic beer options in the U.S., it struck him that an opportunity existed to start a business in St. Louis, which has a rich beer history as the birthplace of Anheuser-Busch and a robust craft beer industry.

“It hit me that instant that ‘I’m going to go back to the beer capital of the world and do this,’” he said. “There’s this fun gap, and that’s hopefully what we’re going to tap into.”

One of his first steps was reaching out to Jim Gorczyca, a former A-B marketing exec who bought craft brewer O’Fallon Brewery in 2011. At its new Maryland Heights production facility, O’Fallon Brewery has the capacity to brew beer for other craft brewers that want to grow. O’Fallon Brewery’s head brewer Brian Owens is working with Stevens to formulate Wellbeing’s nonalcoholic beer recipes.

“It’s hard to take alcohol out of beer and make it taste good,” Stevens said. Wellbeing ordered a machine made by German beer equipment manufacturer Centec that recovers aromas in the beer-making process and redirects them back into the beer.

The vacuum distillation process boils off alcohol at a low temperature so the flavor isn’t negatively affected.

Stevens is in talks with distributors and plans to have Wellbeing Brewing beers in bottles and kegs in St. Louis and Denver initially. By next summer, he plans to expand to cans. And, unlike alcoholic beverages that have restrictions, Wellbeing will be able to sell its products online and ship to customers.

To help fine-tune his business model and pitch to investors, Stevens is a participant in the Square One Boot Camp at the Center of Emerging Technologies, which provides mentoring and other services for early-stage entrepreneurs.

Stevens’ wife, Genevieve Barlow, co-owner of Wellbeing Brewing, is rolling out the company’s social media accounts as the brewer prepares to launch. Wellbeing Brewing turned to local design firm Art Farm, which is based in the Cherokee Street business district, to create the beer’s logo and packaging materials.

“People are choosing health and wellness in all kinds of ways and with alcohol, if people drink less alcohol, that’s not a bad thing,” Stevens said.

Still, the nonalcoholic beer only represents a tiny fraction of overall beer in the U.S. — just 0.31 percent of sales by volume, according to market research firm IRI.

Anheuser-Busch InBev, which has its North American headquarters in St. Louis, plans to expand its lower-alcohol beer sales with a goal of having a fifth of its beer either low- or no-alcohol by 2025. A-B InBev defines “low-alcohol beer” as products that have 3.5 percent alcohol by volume (ABV) or less. Budweiser, by comparison, has an ABV of 5 percent.

In the U.S., nonalcoholic beers are generally defined as those containing less than 0.5 percent ABV. Last year, A-B InBev launched a nonalcoholic version of Budweiser called “Prohibition Brew” in Canada.

“In Europe, this segment is better-developed,” Gorczyca said. “We’ll be the first microbrewery in America to have this capability.

“There hasn’t been a lot of innovation in the nonalcoholic beers, and consumers want more flavorful options,” Gorczyca said. With Wellbeing, “it’s beer that tastes more like real beer.”

Wellbeing raised $125,000 in approximately two months. With 21 days still remaining in the campaign – and about $132,000 in committed investment – Wellbeing executives are now targeting $200,000, which will be used mostly for marketing purposes.

Millennials have sparked a sober revolution, and alcohol brands are starting to notice 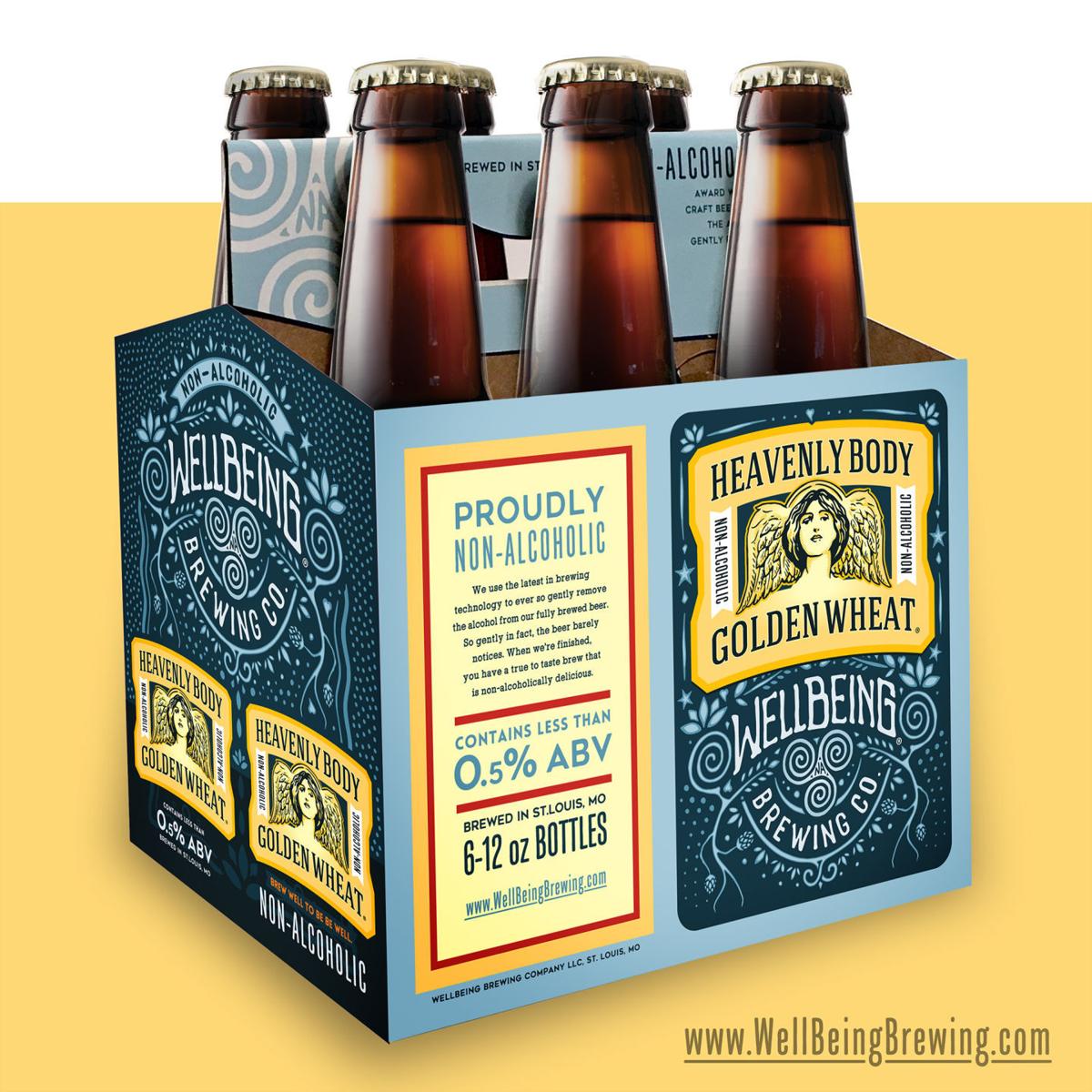 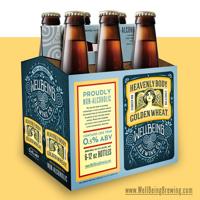 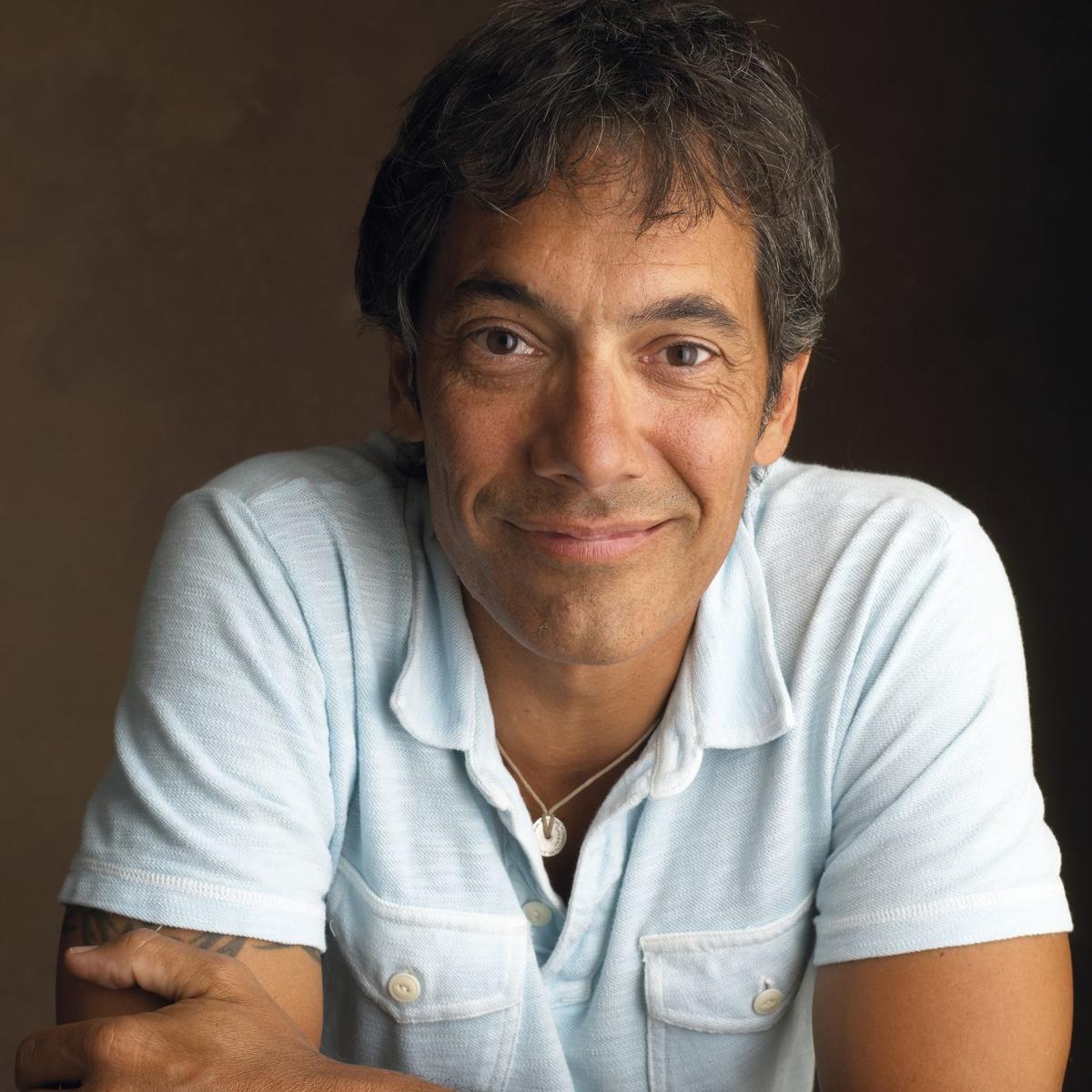 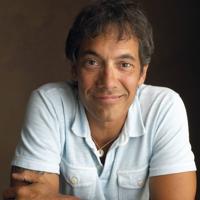 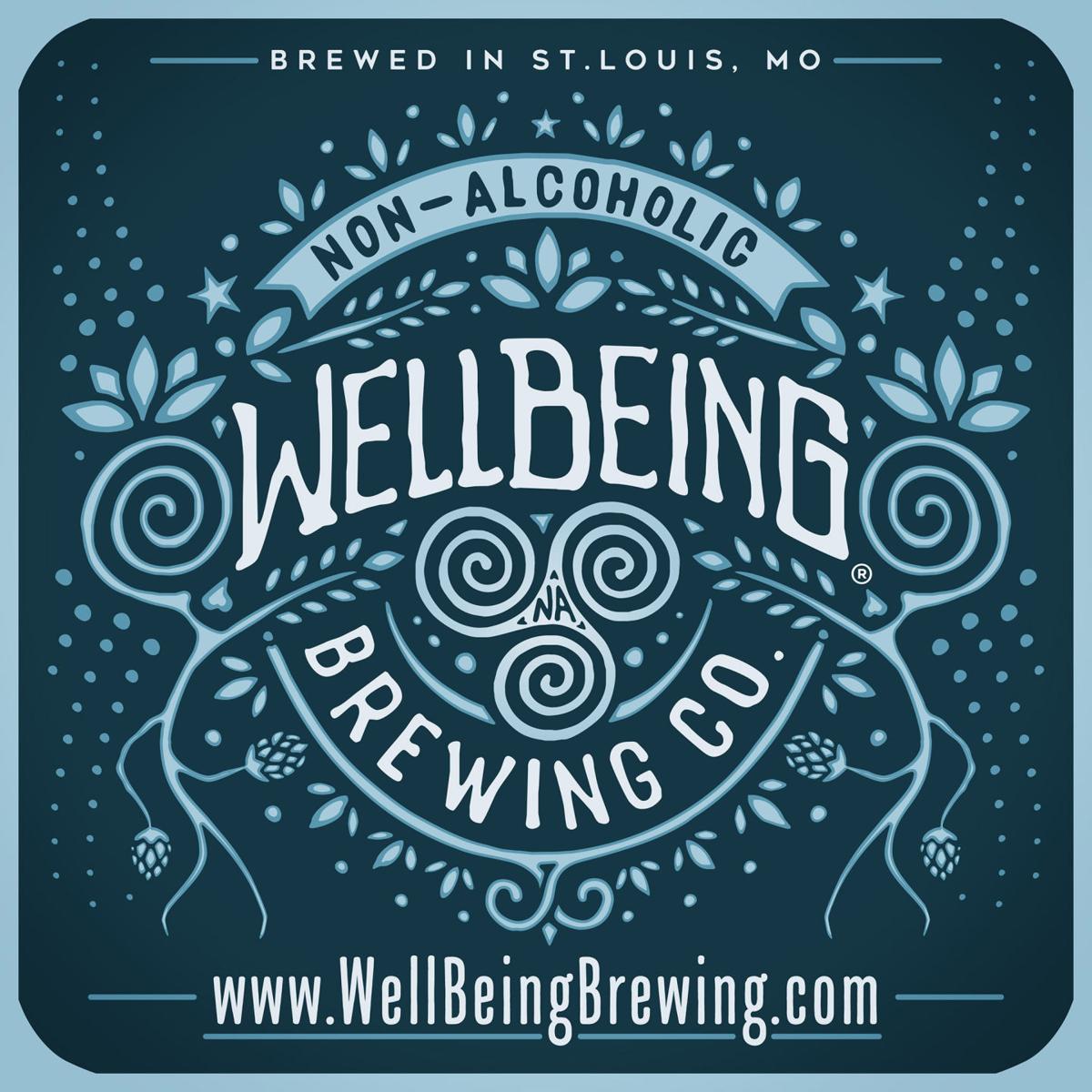 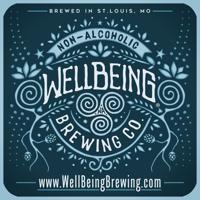