U.S. company directors compensated more than ever, but now risk backlash
0 comments
Share this
Subscribe for $1 a month
1 of 2 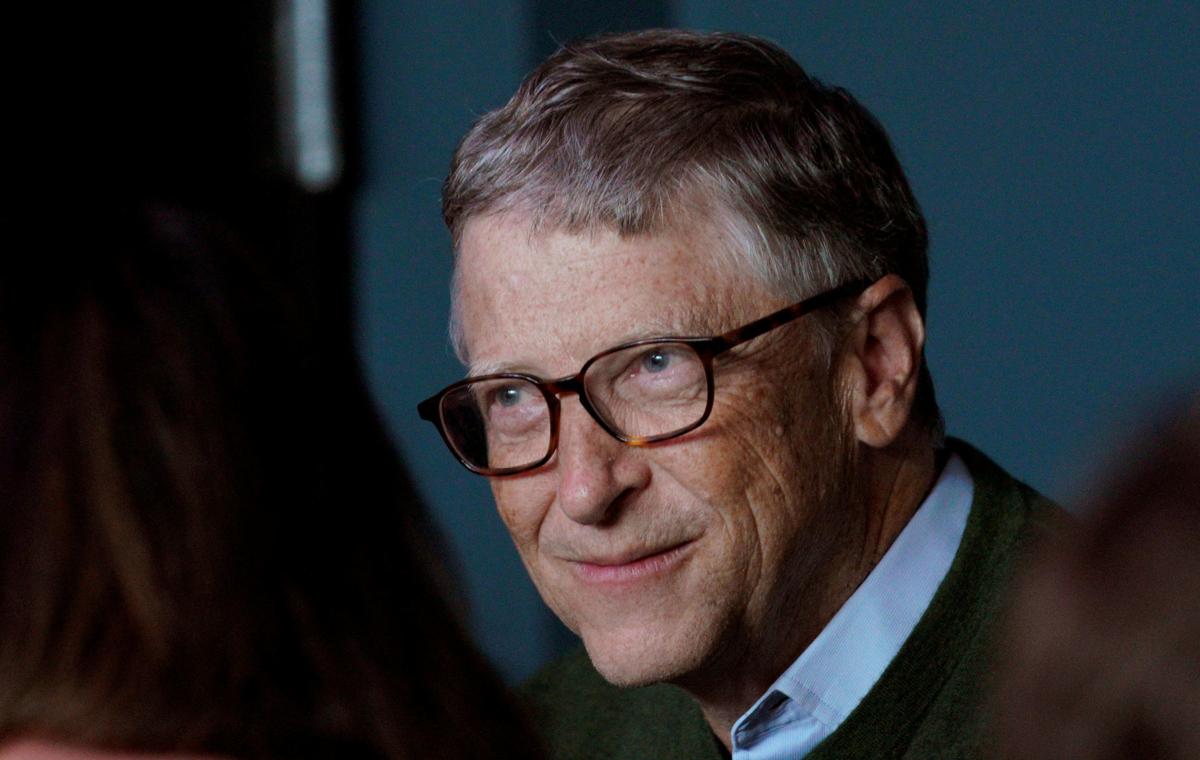 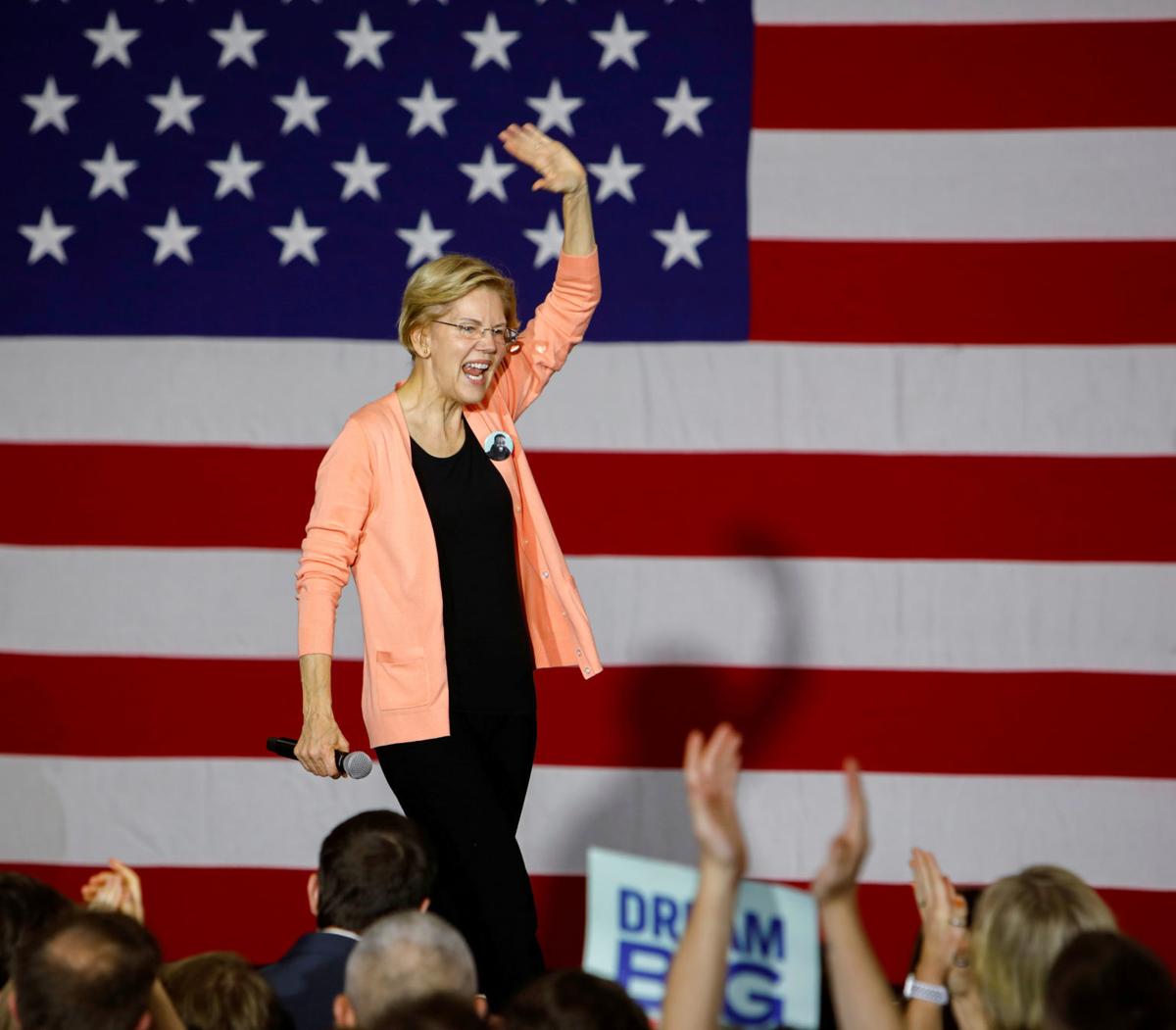 BOSTON — It’s nice work if you can get it.

The average annual compensation for non-executive directors at S&P 500 companies rose 2 percent to $304,856 last year, topping $300,000 for the first time and 43 percent higher than it was 10 years ago, according to a new report released by executive headhunters Spencer Stuart.

But thanks largely to stock grants some earned a lot more than that.

Directors at biotechnology company Regeneron Pharmaceuticals Inc. received, on average, $1.2 million in compensation last year. That figure does not include the more than $6 million received by Regeneron’s independent chairman, company disclosures show.

And the non-executive directors of Wall Street powerhouse Goldman Sachs Group Inc. made $599,279 on average in 2018, the highest for any financial company in the S&P. That was, though, down from $604,837 in 2017. The investment bank, which had 13 board meetings last year, declined to comment beyond disclosures in its proxy statement.

The bigger payouts are being made at a sensitive time for Corporate America. A top contender for the Democratic presidential nomination for the 2020 election, Elizabeth Warren, has the boardroom in her sights as she seeks to tackle inequality in American society. As well as proposals such as a wealth tax aimed at billionaires, Warren has proposed that workers at U.S. corporations elect at least 40% of board members.

Investors are also taking an increasingly feisty view of directors’ compensation, which is typically set by the board itself. A growing number of shareholder lawsuits are challenging big-ticket board compensation packages.

As a result, more companies are expected to put these matters to a shareholder vote at company annual meetings, said Paul Hodgson, a compensation expert and senior adviser at ESGauge, a corporate governance data and analysis firm.

“There’s a certain amount of nervousness within companies about what they’re paying directors,” Hodgson said. “More attention is being paid to outliers than in the past.”

A study by the firm found that the number of companies with an annual compensation limit for directors increased to 63% in 2018 from 55% the previous year.

For some, being a director can mean doing as little as attending regularly scheduled meetings.

Board experts say, though, that the job can be a lot more demanding than that. The National Association of Corporate Directors estimates board members commit at least 250 hours a year to their responsibilities.

A director may visit company factories and offices, read and comment on background papers, and is often involved in board committee work. Regeneron director Christine Poon, for example, participated in 21 meetings last year, including 10 as chair of the compensation committee.

Directors at software developer Roper Technologies Inc., who on average received nearly $910,000 in 2018, participate in at least 15 days of board meetings a year, according to the company’s proxy filing. That works out at over $60,000 per day.

Roper says the compensation reflects their contribution to the company’s superior performance — a cumulative return of 1,084% over the past 15 years compared with the S&P 500’s 207%, according to the proxy.

Roper did not return email and calls seeking comment.

Some companies are proud to be miserly. Microsoft Corp. founder Bill Gates received just $3,300 last year for his work as a director of Berkshire Hathaway Inc., which is run by fellow billionaire Warren Buffett.

And directors at fashion company Ralph Lauren Corp. received nearly all of their pay in cash in 2018, and made a lot less than their peers, pulling down just $107,299, according to Spencer Stuart. At some companies, there is a delay in directors receiving the full benefit of their service. That is the case at Goldman, whose directors don’t receive shares from their restricted stock grants until they retire.

Vertex Pharmaceuticals Inc. awards a $400,000 restricted stock grant to directors that vests after one year. It’s the key feature in a package that averaged $613,128 per director last year. Vertex did not return messages seeking comment.

Regeneron Chairman Roy Vagelos received $6.35 million in 2018, benefiting from big stock option awards, and that was down from $11.8 million in 2017.

Regeneron, known for drugs that treat eye disease, held six board meetings in 2018. Vagelos, a former CEO of Merck & Co. Inc., attended all of those as well as three technology committee meetings.

“The quality of our board is unparalleled — over half our directors are members of the National Academy of Sciences and two of our directors are Nobel laureates,” said Regeneron spokeswoman Alexandra Bowie when asked about the compensation

Last year, though, Regeneron did agree to curb its director pay as part of a settlement with investors who sued the company, claiming Vagelos and other directors received excessive compensation.

A new compensation plan in effect this year has resulted in a nearly 50% year-over-year decrease in the reported value of director stock awards on the day they were granted. That will probably start to be reflected in 2019 numbers.

Pharmaceutical company Incyte Corp., whose board members made an average of $493,657 in 2018, also re-evaluated the way it structured directors’ compensation after getting investors’ push back.

Incyte eliminated grants that fixed the number of shares given to directors at the same level each year. When the shares climbed this immediately gave them a year-on-year windfall.

“These changes make our board compensation consistent with other companies,” Incyte spokeswoman Catalina Loveman said.

Editor's note: Fixes the spelling of ESGauge. A previous version was incorrect.

Center Ice Brewery is latest to add beer delivery to its coronavirus-survival arsenal. 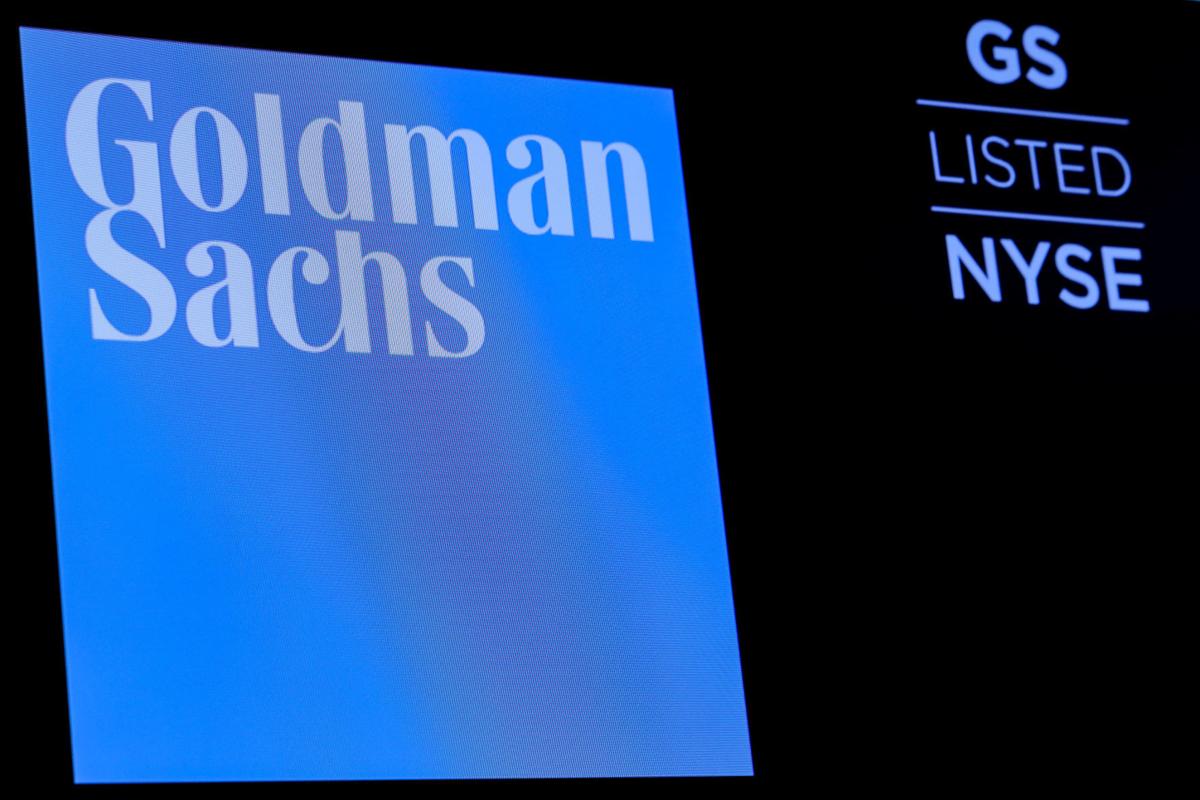 The ticker symbol and logo for Goldman Sachs is displayed on a screen on the floor at the New York Stock Exchange (NYSE) in New York, on Dec. 18, 2018. REUTERS/Brendan McDermid/File Photo