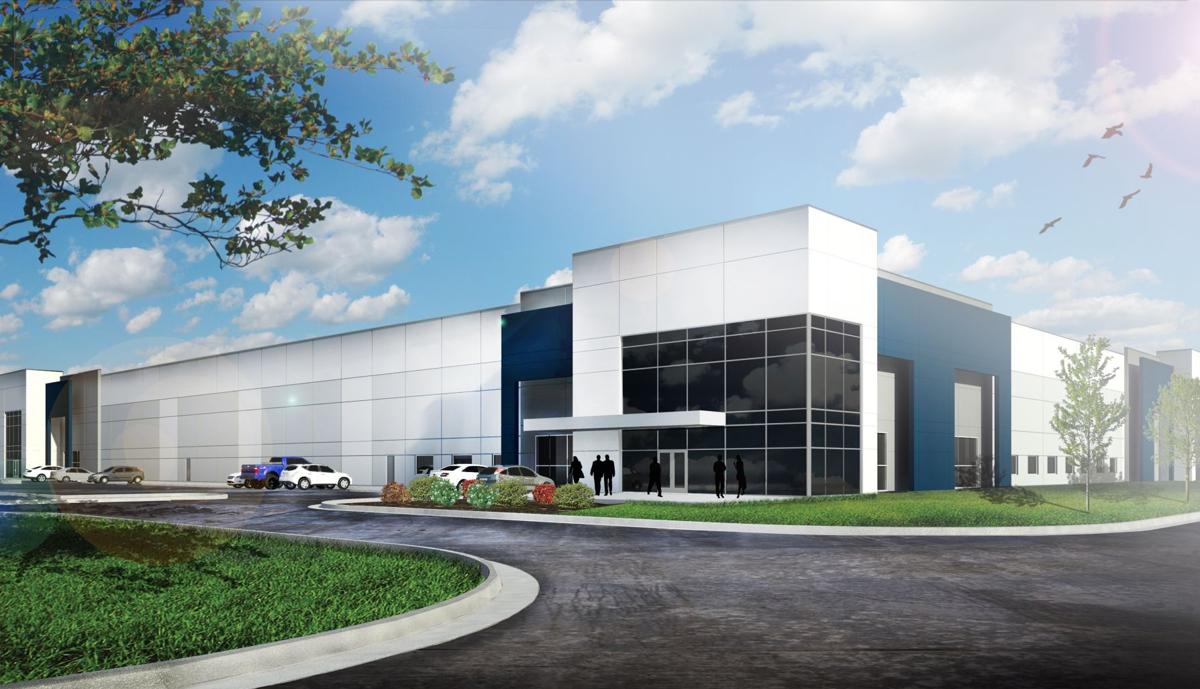 An artist's rendering of a new warehouse being constructed on the site of the old Chrysler assembly plant, which is being redeveloped as the Fenton Logistics Park. (Courtesy KP Development). 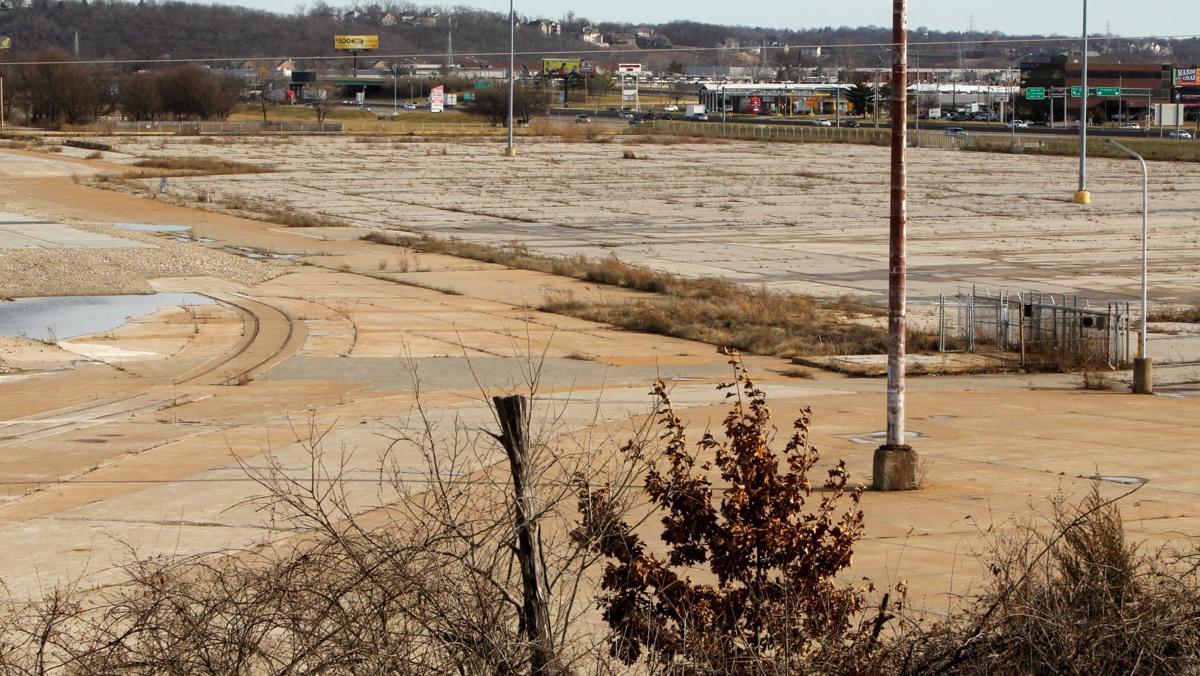 The site of the old Chrysler plant in Fenton in a 2013 image. Photo by Christian Gooden, cgooden@post-dispatch.com

KP Development broke ground Thursday on a 160,000-square-foot spec warehouse on the site of the former Fenton Chrysler assembly plant.

The $10 million-plus warehouse is the first building to go up since the former 6,000-employee manufacturing facility made its last Dodge Ram in 2009.

Ultimately, developers hope to turn the 295-acre site along Interstate 44 into 1.7 million square feet of manufacturing, logistics and warehouse space and 182,500 square feet of retail, restaurant and hotel space. About 100 acres of the site are owned by railroad BNSF.

“This is the right time for this project, and we look forward to now accelerating our work to redevelop this site, and ultimately creating thousands of sustained jobs and renewal of an area which once employed so many,” Terry Barnes, managing director of KP Development, said in a statement.

Earlier this month, CRG, the real estate development arm of Clayco, said it would build a 537,753-square-foot warehouse in NorthPark near Kinloch, and another spec building was planned for the Aviator Business Park in Hazelwood.

KP Development says the Fenton Logistics Park should add 2,500 to 3,000 jobs after it is fully built out over the next five years. St. Louis County recently approved up to $52 million in tax increment financing to help the project.

“KP Development’s new multimillion-dollar facility is a sound investment in the future of Fenton, St. Louis County, and the entire region,” County Executive Steve Stenger said in a statement.

M&H Architects designed the building and Paric is the general contractor. Construction is expected to finish by late 2017.

An artist's rendering of a new warehouse being constructed on the site of the old Chrysler assembly plant, which is being redeveloped as the Fenton Logistics Park. (Courtesy KP Development).

The site of the old Chrysler plant in Fenton in a 2013 image. Photo by Christian Gooden, cgooden@post-dispatch.com