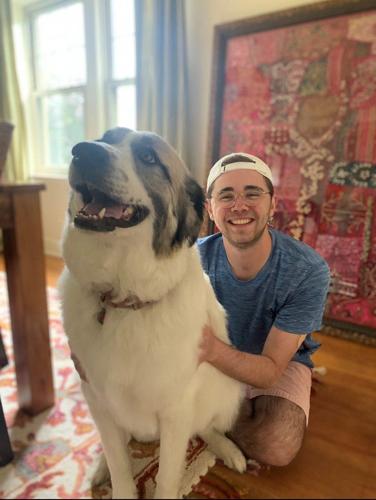 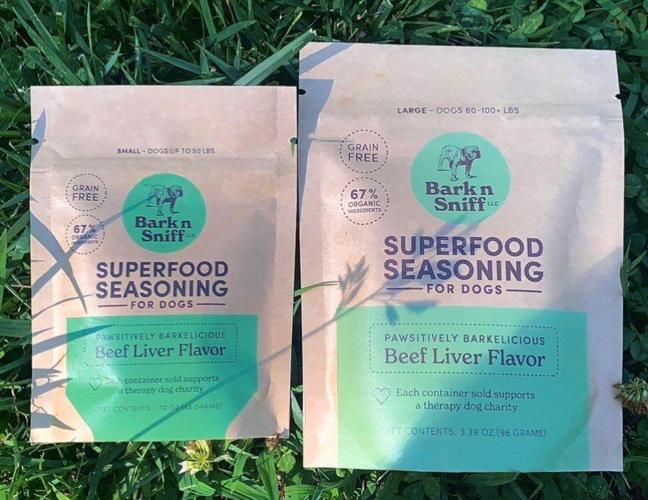 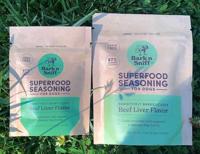 Bark n Sniff, based in St. Louis, makes a nutritional supplement for dogs.

Henry Matus had a job offer waiting when he graduated from St. Louis University this spring, but his entrepreneurial urge won out.

Instead of working for a financial company, Matus spends his days producing and selling Bark n Sniff, a nutritional supplement for dogs. He developed the product while a student, inspired by his own recovery from brain cancer and a report that roughly half of older dogs develop some form of cancer.

Matus is part of a wave of startup activity that’s happening even as the coronavirus pandemic creates new risks and obstacles. According to Census data, new business registrations jumped 20% last year and have remained high this year.

While the pandemic caused some firms to fail, it created opportunities for others. A shuttered restaurant may be a tragedy for one entrepreneur but an opening for another.

“Rental space is cheaper than it was, and there’s more of it in better locations,” said Glenn MacDonald, professor of economics and strategy at Washington University’s Olin Business School. “There’s a lot of equipment available at good prices, too.”

In fields such as technology and consulting, startups may have a golden opportunity to poach employees from established companies.

“There are people who got used to working at home, but their big corporate employer is mandating a return to the office,” MacDonald said. “Small consulting companies can be fairly nimble. They don’t have a huge human resources department that needs to have a uniform policy for everybody.”

For Bark n Sniff, a boom in pet adoptions increased the potential market. Also, Matus said, “COVID-19 really changed the way people think about health … and they instantly transfer that mindset over to their pets.”

The pandemic also created favorable conditions for Kuleana Consulting, a business that Washington University senior Alivia Kaplan started with other students. Kuleana, which helps businesses with sustainability and social impact issues, has landed clients as far away as Europe.

“That would have been less probable if everyone wasn’t used to doing everything over Zoom and getting away from the mindset that people had to be in the same room,” Kaplan said. “The pandemic has enabled us to be global.”

Abide launched at an industry trade show in early March 2020, just before COVID-19 closed stores and offices. All of a sudden, potential clients were eager to meet via videoconference.

“No one was going anywhere and people’s calendars were open,” Carpenter recalled. “I was able to be in Boulder, Chicago, Los Angeles and St. Louis all from the same chair.”

Jerome Katz, an entrepreneurship professor at SLU, expects a large percentage of firms founded in the last 18 months to be successful.

“Businesses that start during downturns tend to be more resilient,” he said. “They make a profit and they reinvest or save it; they don’t go out and buy a bigger car.”

Matus, for one, envisions building his business for the long run. He’s selling online and at farmers markets now, hopes to get into stores next year and wants to add more healthy pet products to the Bark n Sniff line.

Matus also admits that he probably would have launched the company no matter what was happening in the broader economy. Since he was a preschooler with a lemonade stand, he said, he’s known that “entrepreneurship was just something I was supposed to do.”

Bark n Sniff, based in St. Louis, makes a nutritional supplement for dogs.