Subscribe
Read Today's E-Edition
Share This
A week after being serenaded, Kansas teen dies while waiting for new lungs at St. Louis Children's Hospital
0 Comments
Share this
1 of 2 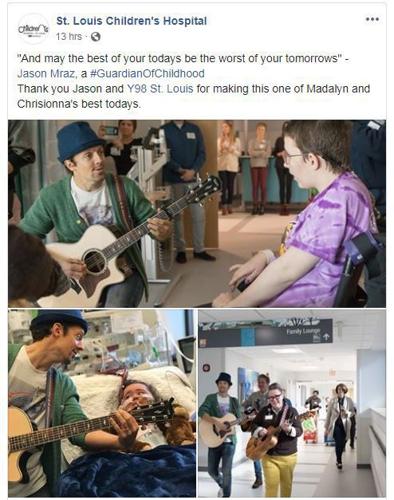 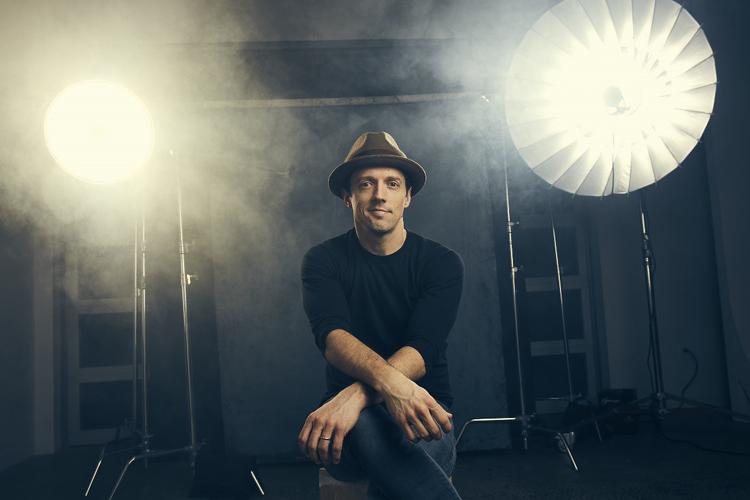 ST. LOUIS • A Kansas teen with cystic fibrosis has died less than a week after Grammy Award winner Jason Mraz serenaded her as she waited for a second double-lung transplant at St. Louis Children's Hospital.

The Mercer Funeral Home in Holton says on its website that 18-year-old Madison Eileen Taliaferro, of Holton, died Saturday after spending more than two weeks at Children's. Madison was 12 years old in November 2012 when she received a double-lung transplant. But The Topeka Capital-Journal reports that her body recently rejected those lungs.

On Dec. 9, Mraz stopped by her bedside while he was here for a concert at Stifel Theatre. Taliaferro's mother, Desiree Taliaferro, shared videos on Facebook. She described her daughter in a post early Monday as "beautiful" and "amazing."

Karaoke at The Attic with Shaggy Sounds

New alpine coaster, the first in Illinois, now open for business in Grafton

Aerie’s Resort will host a ribbon cutting and grand opening celebration for its new ride at 10 a.m. Tuesday.

Loretta Lynn, the "Coal Miner's Daughter" whose frank songs about Appalachian womanhood made her a pillar of country music, has died at age 90.

Cori Bush writes of abuse, activism and transformation in new memoir, ‘The Forerunner’

Cori Bush writes a different kind of political memoir with 'The Forerunner,' which details years of abuse, money troubles and more.

The show was originally scheduled for 2020.

Seven-month-old Tacos el Many features birria and quesabirria tacos as well as tortas and quesadillas.

Beginning today, Oct. 3, customers can order a Cactus Plant Flea Market Box at McDonalds. Find out more on that and other trending news here.

Angelina Jolie filed a countersuit against Brad Pitt that details an alleged physical altercation between them that took place on a plane in 2016. Here's that and more entertainment news from today.

The family of a cinematographer shot and killed by Alec Baldwin on the set of the film "Rust" has agreed to settle a lawsuit against the actor and others.

Bella Hadid stood at the top of the runway almost nude before the inventor of the spray-on fabric sprayed a layer of white latex onto her body. Find out more about that and other celeb news here.

Watch now: The Soul Asylum museum in Alton shows off the weird and wacky

Watch now: The Soul Asylum museum in Alton shows off the weird and wacky