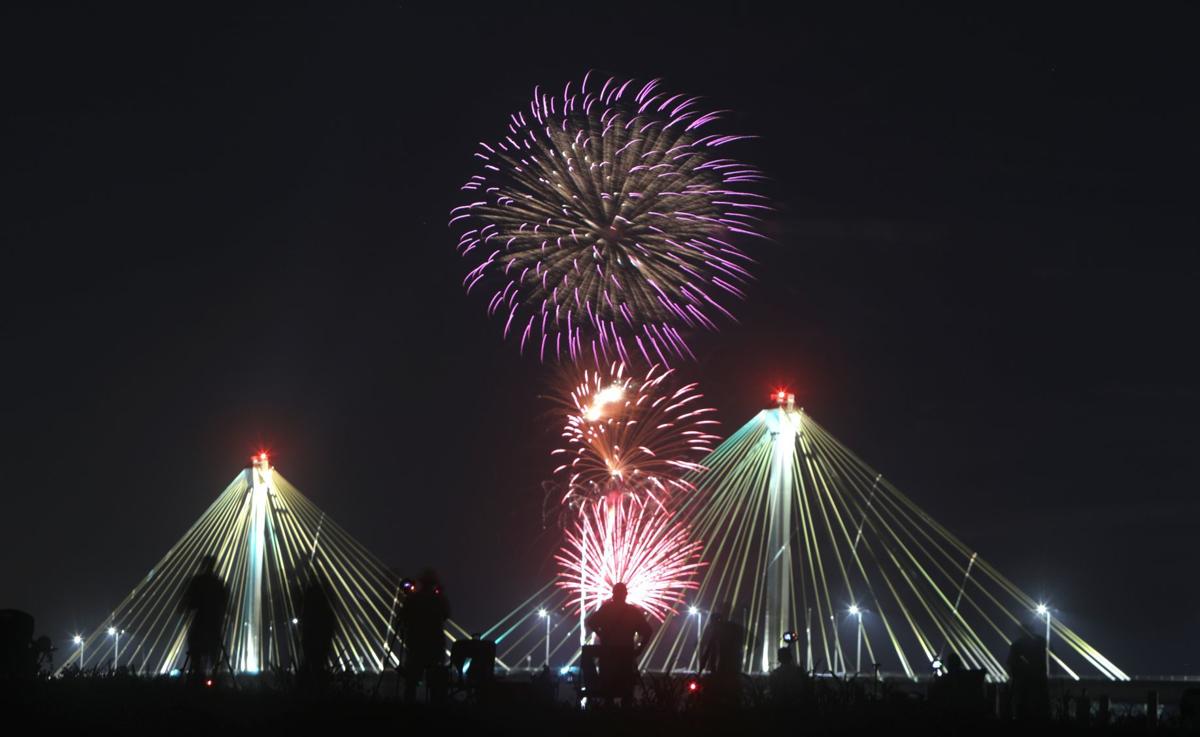 Spectators — including many photographers — watch fireworks light the sky over the the Clark Bridge on Tuesday, July 3, 2018, in Alton. Photo by Laurie Skrivan, lskrivan@post-dispatch.com 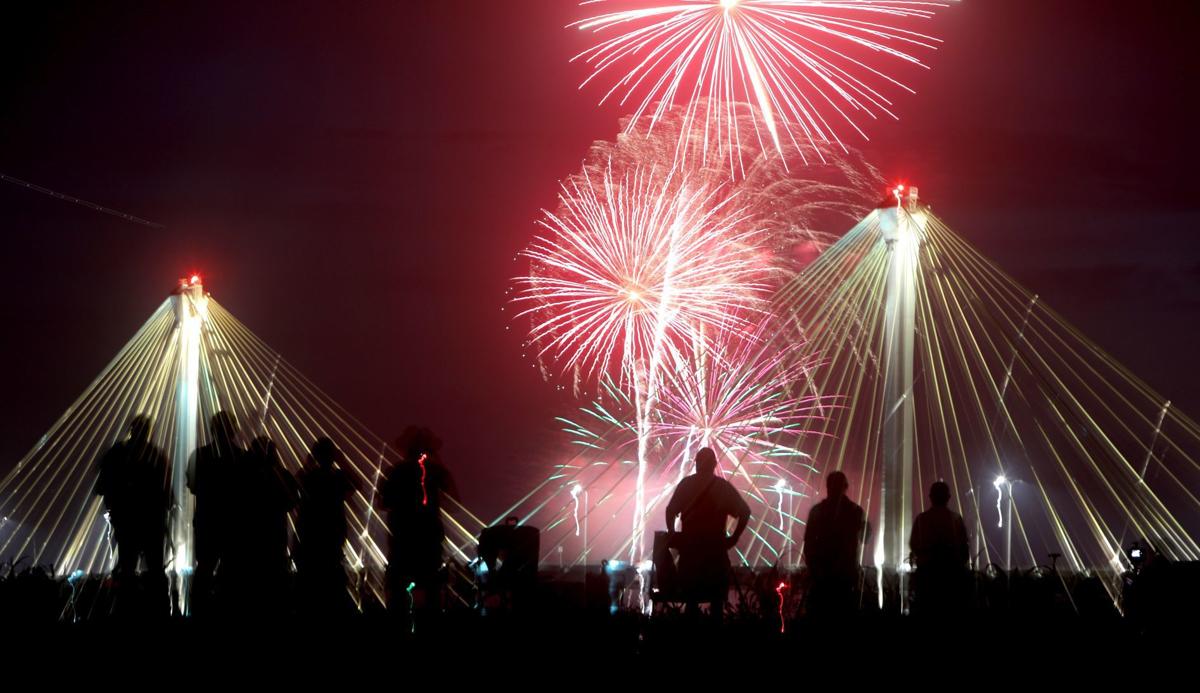 Spectators watch fireworks over the Clark Bridge on July 3, 2018, in Alton.

In an effort to get more people visiting Alton and Grafton during the week, the tourism bureau there will host a weekly series of fireworks shows there on Thursday night from June 3 to Sept. 9, with the exception of July 1.

Each city will host a show at about 9 p.m.

“We are celebrating our summer travel season and encourage people to get out and explore our region,” Cory Jobe, president and CEO of the Great Rivers and Routes Tourism Bureau, said in a statement. The bureau is hosting the fireworks shows, and he added that Alton and Grafton both do “very well” on weekends.

Alton will host the Alton Fireworks Spectacular on July 3 at the Liberty Bank Amphitheater and Grafton will host their Independence Day Celebration on July 2. The fourth of July falls on a Sunday this year.

Open Concept, the nightspot known for charging by the hour rather than by the drink, is reopening in a new location — and with a twist.

Spectators — including many photographers — watch fireworks light the sky over the the Clark Bridge on Tuesday, July 3, 2018, in Alton. Photo by Laurie Skrivan, lskrivan@post-dispatch.com

Spectators watch fireworks over the Clark Bridge on July 3, 2018, in Alton.