NEW YORK — ABC will follow its successful live staging of “The Little Mermaid” with a live monster musical — “Young Frankenstein.”

The network said Wednesday it will air “Young Frankenstein Live!,” the stage version of Mel Brooks’ 1974 film classic. The cast and air date were not revealed.

The 93-year-old Brooks will be involved in the new TV staging. He wrote the songs and lyrics for the Broadway version, which included such ditties as “Roll in the Hay,” “The Transylvania Mania” and the Irving Berlin standard “Puttin’ on the Ritz.”

“The Little Mermaid Live” seemed to breathe new life into live theatrical events on TV, attracting some 9 million viewers. Other networks have joined in similar endeavors, including live staging of “Grease,” “Peter Pan” and “The Sound of Music.”

"Flanagan’s Wake” is the type of show that opens and never closes. 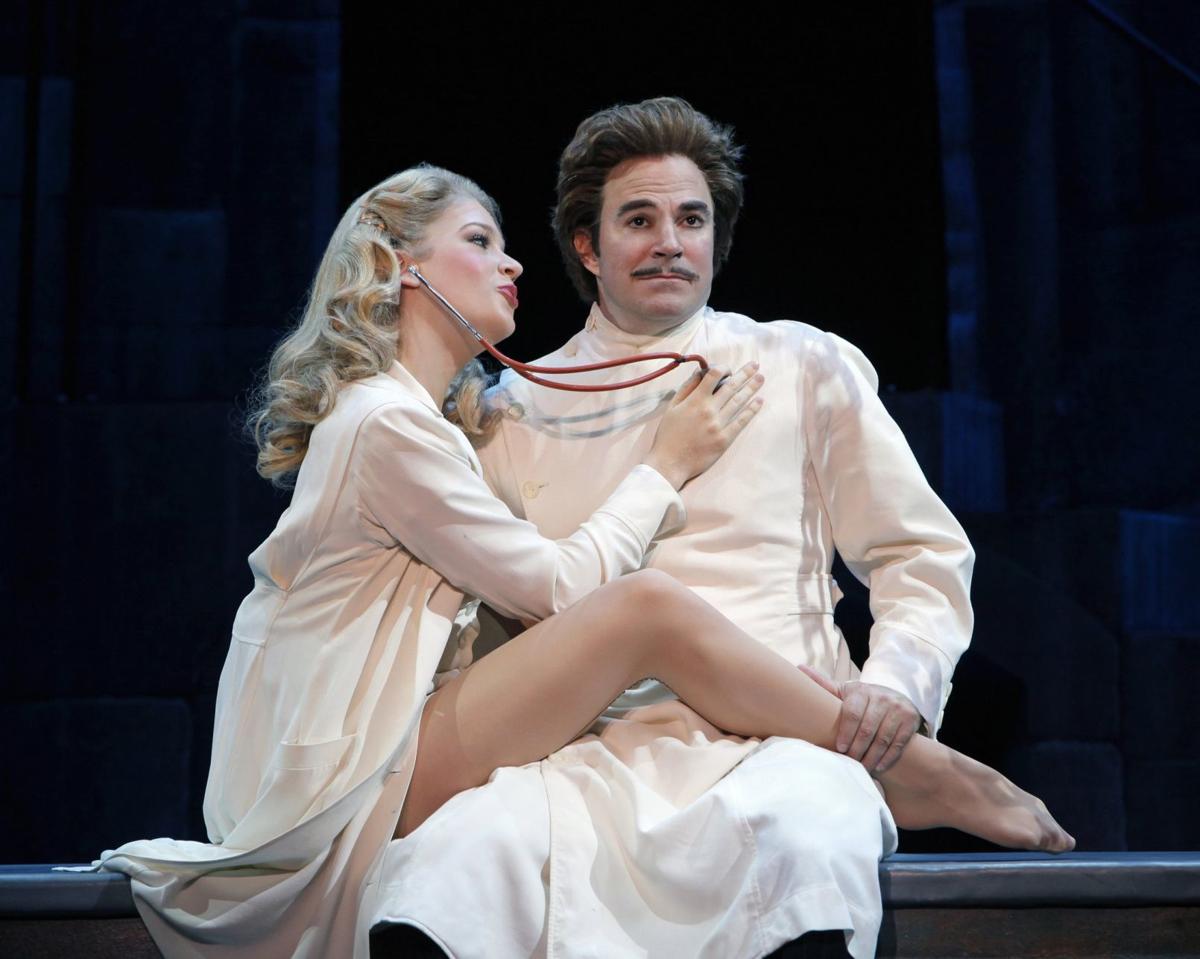 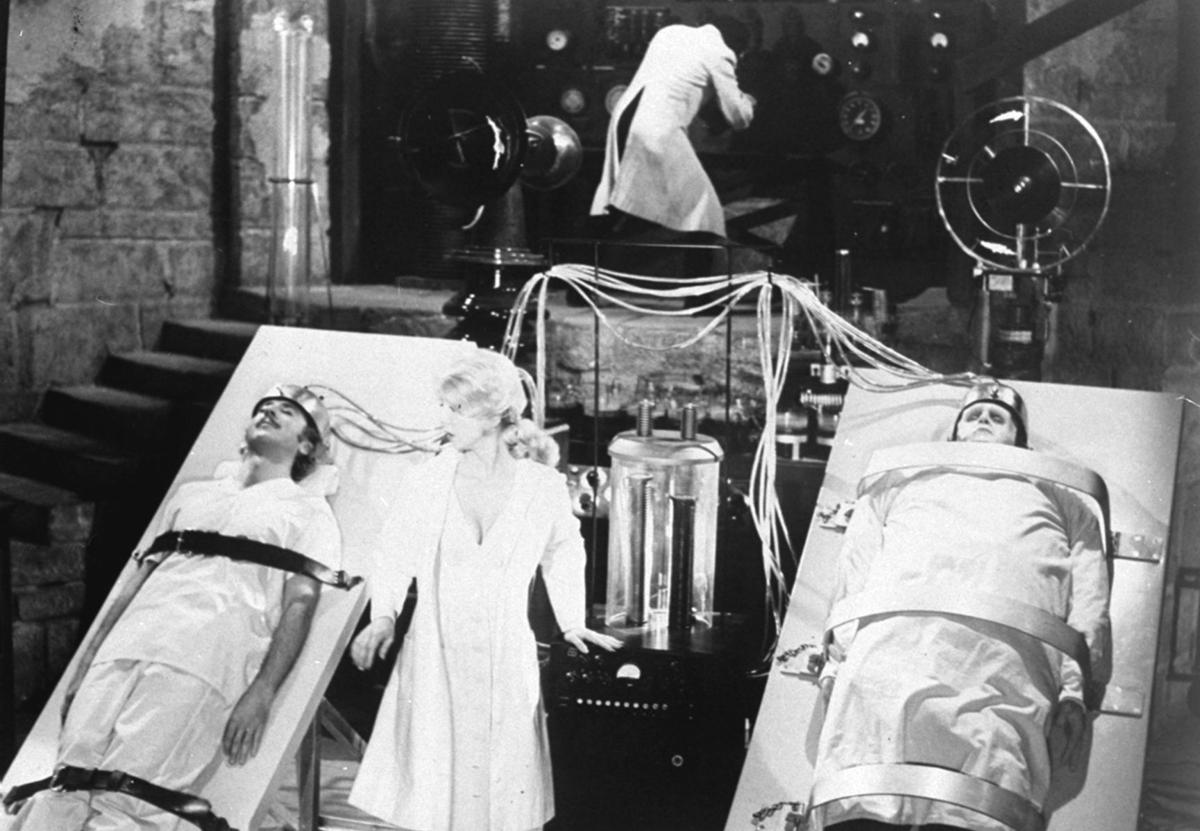