Astronaut will visit St. Louis to talk space, aliens and his latest record-breaking flight
0 comments
Share this
Subscribe for $3 for 3 months
1 of 3 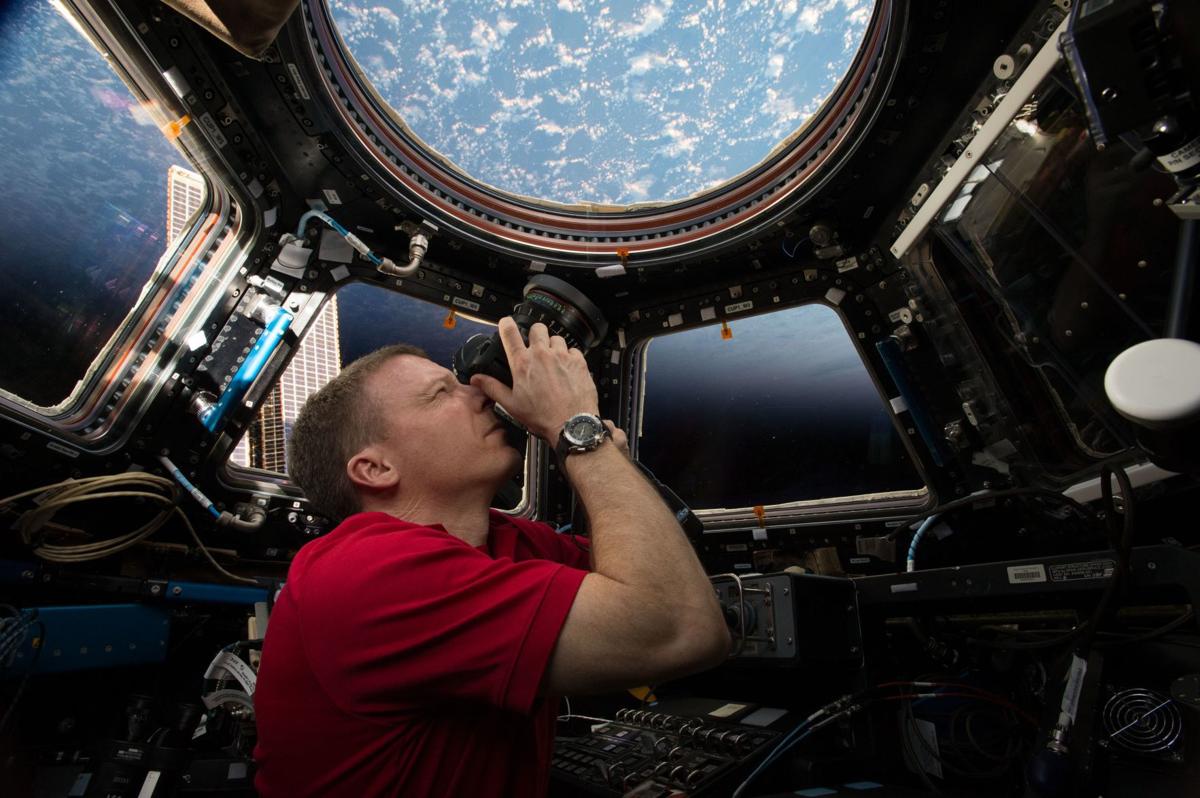 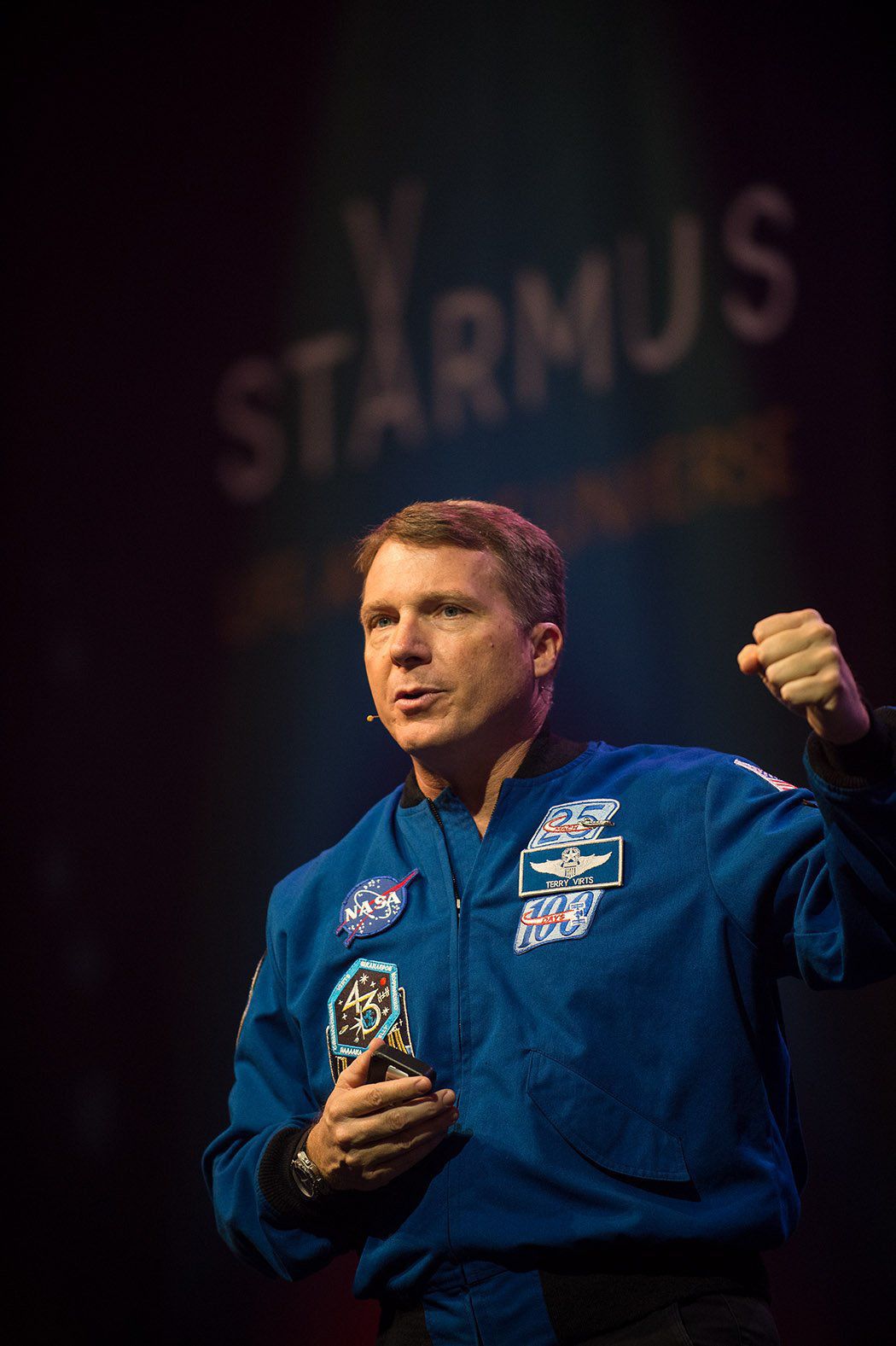 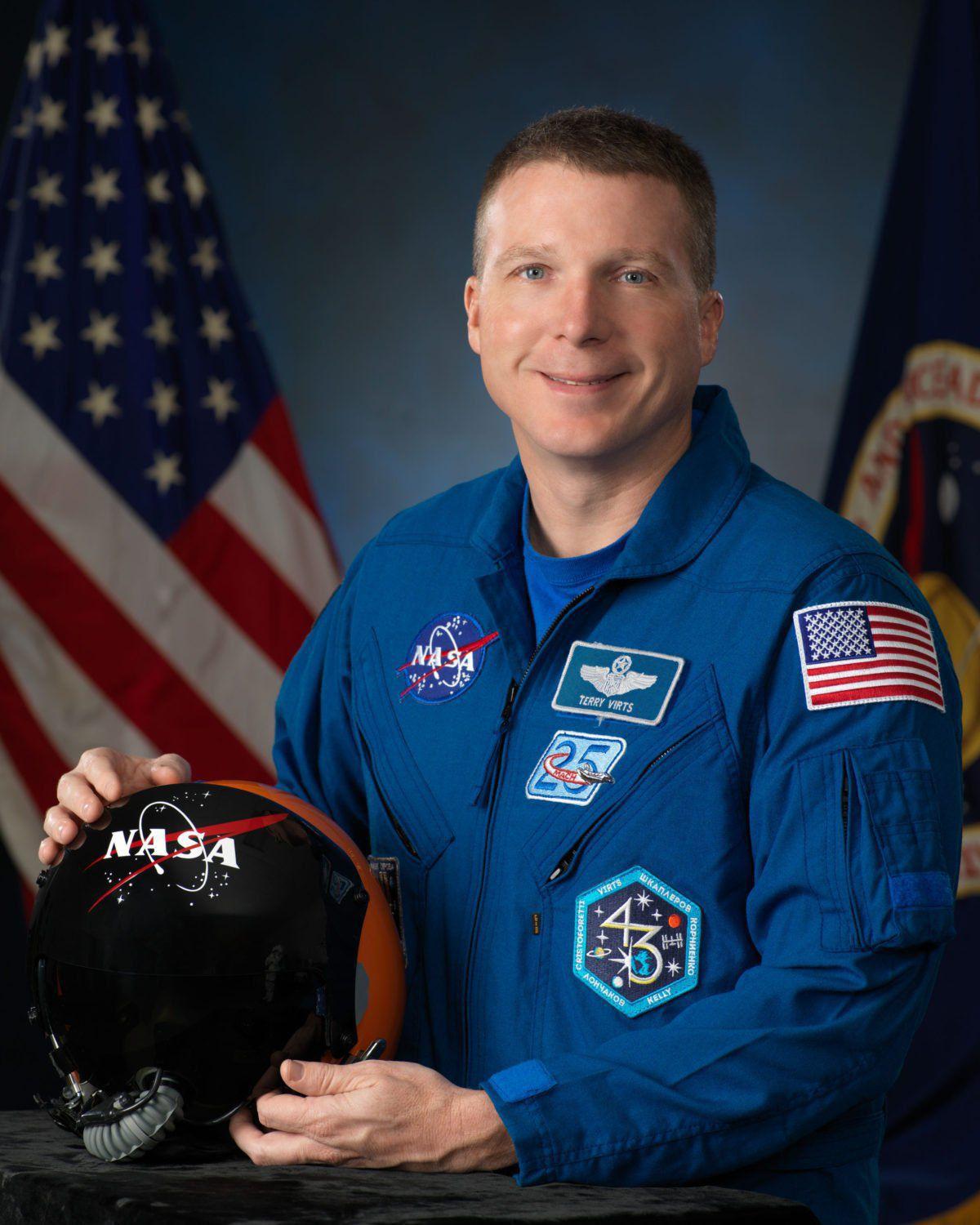 The three questions people most want to ask Terry Virts: What’s it like to float in space? Did you see any aliens? How did you go to the bathroom?

Virts, a retired U.S. Air Force test and fighter pilot who spent two weeks aboard the space shuttle Endeavor and 200 days aboard the International Space Station and who broke the world record this summer for an aircraft flying over the north and south poles, is happy to humor us earthly mortals.

He’ll appear Friday at the Touhill Performing Arts Center as part of a National Geographic Live tour, presented by the Touhill and the St. Louis Science Center. Virts, a Baltimore native, will tell stories and show some of the 300,000 photographs he shot — more than any other astronaut — during his time on the International Space Station. Some of the photos are included in his book, “View From Above,” and the Imax film “A Beautiful World.”

But first, those questions.

Floating, as you’d expect, is “amazing,” he says. “It’s impossible to describe, other than it feels like you’re falling. There’s a learning curve; it takes a few weeks to get really good at it.”

As for aliens? He didn’t see anything, but other planets were too far away for him to know for sure. “Life is just so complicated. I look at it from a scientific point of view. I don’t think life would happen spontaneously. I think somebody has to create it,” he says.

And the bathroom? “Airflow,” he says. “There’s no gravity, so you need to have airflow. You can use your imagination.”

Virts, 51, was just a toddler when Neil Armstrong first landed on the moon in 1969, but he grew up playing with toy rockets and had space shuttle posters on his wall.

He was a freshman at the Air Force Academy when the Challenger shuttle broke apart in 1986. In 2003, when Columbia disintegrated, he escorted crew members’ families who had gathered to watch the landing.

“It took some joy out of it because it was so painful,” he says. “We knew a bad thing could possibly happen. There are some things that are just accidents. But with the Challenger or Columbia, we knew what was happening, and we intentionally ignored it, and that’s what was disheartening to me.”

His photos from the space station highlight realities of life on Earth. Pollution in Thailand and smog in India are visible, as are scars of deforestation in Brazil and Madagascar. But he also saw unmistakable beauty: the brilliant greens and turquoises of the Bahamas, the extreme greens of New Zealand that make it look like Middle-earth, the glacial lakes tucked between the folds of the Patagonia.

Virts’ time on the space station gave him an idea for another potential project: a television show in which he would visit all the places he saw from space.

“My bucket list is just too big,” he says. “I’ve seen so much, and I want to go see it all from the ground and meet the people who live there.”

He’s using his time in space to bring some understanding to people on Earth. He’s writing a book of short essays, which he hopes will be an accessible beach read, about how to prepare for a trip to space: how to train, how to maneuver when you’re floating, what to do with your crewmate’s body if he or she dies.

He’s also editing a movie he directed about One More Orbit, the record-breaking flight over the summer honoring the 50th anniversary of the Apollo 11 moon landing. Virts worked with a team of international aviators to circumnavigate the world’s poles in 46 hours, 39 minutes and 38 seconds in a jet.

The feat was a testament to what humans can accomplish when they work together despite coming from different countries. On the International Space Station, Virts worked and lived alongside Russian cosmonauts during times of tense political relations on Earth.

Virts acknowledges that’s a lofty perspective when relations on the ground can seem so tense.

“That’s kind of my mission in life, actually,” he says. “In some ways, it feels like it’s 1928, and I want to prevent 1940 from happening. I’m going to do what I can, just by showing people working together. Hopefully, we can change things.”

From Henry Shaw to Chuck Berry, should other statues, street names or plaques be canceled to reflect modern values?

Officials cite an increase in COVID-19 cases in Missouri. The attractions had been scheduled to reopen July 8.

Opera Theatre of St. Louis reports 'success beyond what we had imagined' in virtual season

Opera Theatre of St. Louis, which lost its full festival season, did what it could to fill in some of the blanks with virtual offerings.

The festival — which had been scheduled for June and then was moved to August — will not happen this year.

Laumeier to reach out to Ferguson with flag exhibit

Staff members will interview interested museumgoers inside the "shanty" that's part of "SHELTER."