TNF: Scores and updates from Raiders vs. Rams

As literary siblings go, it would be difficult to cite three with more impressive credentials than Charlotte, Emily and Anne Bronte.

Charlotte’s “Jane Eyre” and Emily’s “Wuthering Heights” are inarguably timeless classics. And if Anne’s “The Tenant of Wildfell Hall” isn’t as well known, in its time — the 19th century — it was nonetheless quite a success.

But what would it have been like to spend time with those gifted British sisters? Or to be more specific, what kind of party might they have thrown?

Perhaps it would have been something like the get-together depicted in playwright Courtney Bailey’s “Bronte Sister House Party,” running through Aug. 27 in a SATE production directed by Keating. The comic play was presented in March by the St. Louis Shakespeare Festival as a staged reading.

Like quite a few artistic works these days, “Bronte Sister House Party” is a byproduct of the COVID-19 pandemic, Bailey says.

“I got the idea for this play because I spent so much of the pandemic in my own home, feeling very isolated,” she says. “And feeling this pressure to make use of all of the time that the pandemic gave us. It felt like every day of the lockdown phase was the same thing, over and over and over again.”

That experience inspired Bailey to write a play that “tapped into that tyranny of repetition. Something that explored how we can still be creative in the midst of repetition.”

And the Bronte sisters struck her as ideal for such a scenario. The three, she says, “had these hugely imaginative lives — and this very imaginative literary output. And yet they lived very quiet lives, and it’s interesting to think of those types of individuals having a party. Or being compelled to host a house party.”

“It doesn’t have a plot,” she says. “Instead, it’s leaning into this idea of a play as an event. A play as a party. A party doesn’t necessarily have a plot.

“A party is a series of interesting happenings that occur over the course of an evening. And I want people to feel like their two hours spent at our ‘House Party’ is a joyful time.”

Shouldn’t the title be “Bronte Sisters House Party,” with an added “s”? Perhaps a stickler for language would insist on it, but Bailey says she just likes the way “Bronte Sister” sounds.

“I know it’s maybe not grammatically correct,” she says.

'Joseph' closes the Muny season with another Technicolor ride

John Waters on new projects, favorite Christmas movies and quickies in the Arch

Why are so many former New Yorkers flocking to the St. Louis arts scene?

Musicians, actors and other arts professionals from New York have relocated to take leadership positions in St. Louis. They find it’s often easier to create here.

Get into the holiday spirit with 50 festive events across the St. Louis area

We made our list of events and checked it more than twice, and we have come to the conclusion that St. Louis does the holidays right.

Chief curator at Contemporary Art Museum St. Louis will step down in January

Wassan Al-Khudhairi has decided to leave the full-time position she's held since 2017.

New pieces will be added to the Neon Museum of St. Louis as they are created and as vintage signs are acquired.

Here are a few of our staff picks for things to do Dec. 2-8.

The holiday season is the perfect time for an outing to the theater, especially if you're looking for familiar, family-friendly fare.

After delays, Old Courthouse renovations expected to begin in early 2023

The work was awarded to St. Louis-based Tarlton Corp., officials announced Monday. The landmark has been closed since March 2020.

There’s a lot to love in St. Louis, but here are a few dozen people, places and things we’re celebrating right now.

Movies in a Minute: "Spoiler Alert" 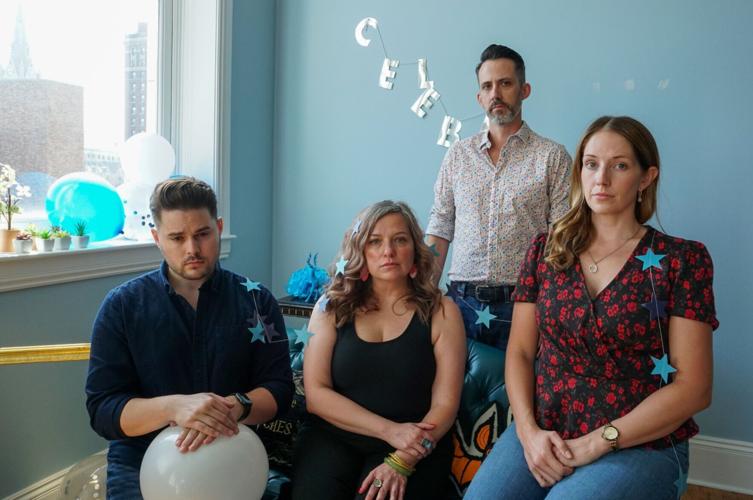 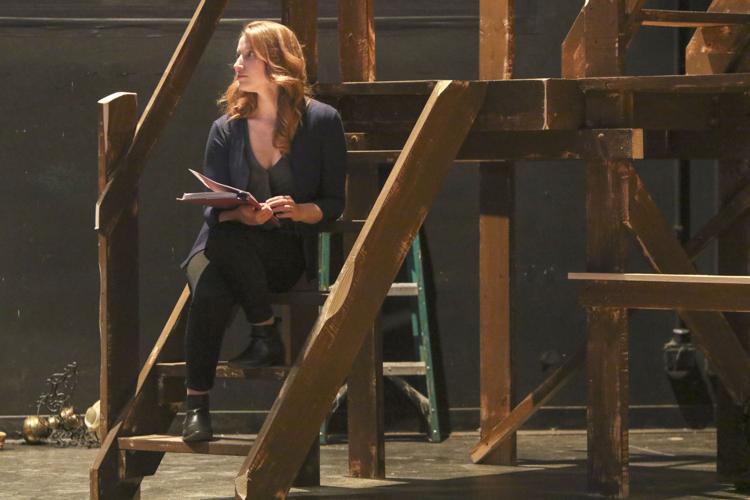