“The Price Is Right” is coming on down to you, making stops on a coast-to-coast tour.

“It’s kind of an exciting way for us to take something that’s really an important part of CBS’ legacy and do something new and fresh with it,” said Mike Benson, president and chief marketing officer at CBS, which airs the game show.

In St. Louis, the tour visits Ballpark Village (601 Clark Avenue) and features George Gray, the announcer from "The Price Is Right" and a Ballwin native.

From noon to 4 p.m., fans can play Plinko, spin the big wheel, compete to win a locally themed showcase, pose for photos and win other prizes. There’s also a chance to win a grand prize of $50,000. Proof of COVID-19 vaccination is required.

“We really wanted people to feel like they could come on down and play the game that they all really know,” Benson said.

It’s part of plans for the longest-running game show in television history to celebrate its 50th season.

Host Drew Carey said one of the reasons “The Price Is Right” has lasted so long is that it can change yet keep the same focus. Over the years, the prizes have been updated, new games have been added and there’s been the introduction of male models alongside the women.

“I think that’s the great thing about the show: It’s able to, within a framework, evolve,” he said. “There’s a lot of old houses where you remodeled the kitchen and remodeled the living room, and it’s still the same house.”

“The Price Is Right” made its debut on NBC in 1956, with Bill Cullen as host and four contestants bidding auction-style on items. The show was canceled in 1965, but the current version was revived in 1972 at CBS, with Bob Barker as host.

Carey has been the host for the last 15 years and said it’s easy not to notice small updates: “When you’re here every day, all the changes are so gradual. It doesn’t really hit you. Like, all of a sudden you look in the mirror and you have gray hair.”

Since 1972, producers say over $300 million in cash and prizes has been given away. More than 2 million audience members have attended a taping over those years, and 68,000 of them have become contestants. More than 8,400 cars have been given away. The show is currently produced by Fremantle.

Wanderings Through the American Southwest: The Photography of Jacob Buchowski

The season will run from May 20 to June 25  and will include an expanded version of Scott Joplin’s “Treemonisha.”

Opera Theatre of St. Louis moves back inside the Loretto-Hilton for a lineup that includes "Awakenings," inspired by a pandemic, and "Harvey Milk," about the civil rights icon.

Astrid is the first Somali wild ass born at the St. Louis Zoo since 2019.

New informative panels, two years in the making, are part of ongoing efforts to publicly reckon with flaws in men idealized as heroes.

“Hockey: Faster Than Ever” will help St. Louis Science Center visitors learn about the science behind the sport.

Anna Maria von Phul was no stranger to tragedy during her life. But her artwork of St. Louis still conveys more charm than hardship.

As CDC and local recommendations continue to evolve, so too have the safety requirements of arts organizations.

"The Price Is Right" announcer George Gray with Showcase contestants at the "Come On Down Tour" kickoff March 25 in Los Angeles. 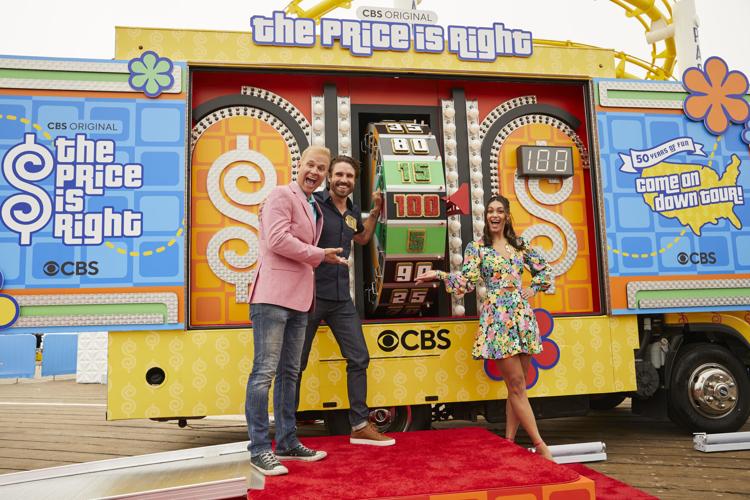 "The Price Is Right" announcer George Gray (left) with models James O'Halloran and Alexis Gaube at the "Come On Down Tour" kickoff March 25 in Los Angeles. 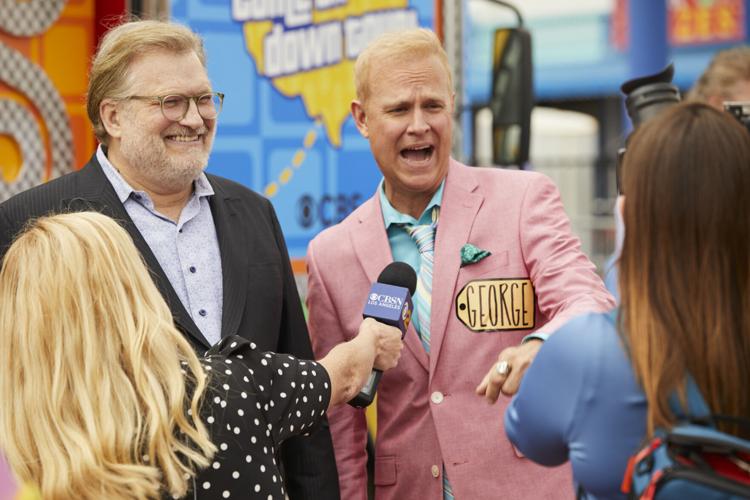 "The Price Is Right" host Drew Carey (left) and announcer George Gray at the "Come On Down Tour" kickoff March 25 in Los Angeles. 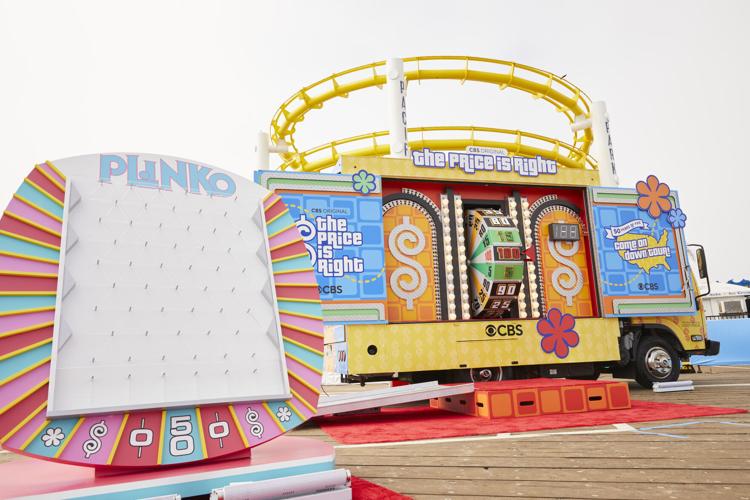 The Plinko game board and the big wheel at the "Come On Down Tour" kickoff March 25 in Los Angeles.