Denève began with a bilingual greeting to the audience (“Good evening! Bon soir!”) and spoke briefly about the music. He’s steadily winning over St. Louisans with his combination of personal charm, smart musical choices and carefully thought-out programming. He and the SLSO always played well together when he was a guest; now, that connection is steadily deepening.

The concert began with Francis Poulenc’s Suite from “Les biches (The Does).” Although the story that loosely accompanies the music concerns sexual activities that were illegal in France (and elsewhere) when the ballet was composed in 1948, the music is largely sprightly and jazzy, with plaintive sections in the third movement offset by a return to cheerful tunes and classical echoes in the fourth. “Les biches” entered the orchestra’s repertoire with these concerts, but they performed it as if long familiar with the music.

Violinist Karen Gomyo, who made her memorable SLSO debut in 2005, remains an amazing talent, inhabiting the music and bringing it to life. Her interpretative abilities have only grown over the years, keeping pace with her technique.

Her vehicle was Sergei Prokofiev’s demanding 1917 Violin Concerto No. 1 in D major. It mixes classical throwbacks with passages of perpetual motion, lovely lyricism alternating with sardonic moments that sound like they were cut from the composer’s 1921 opera “The Love for Three Oranges.” With masterful accompaniment from Denève and the orchestra, the concerto was a success.

Gomyo rewarded the enthusiastic audience with an idiomatically performed encore, Astor Piazzolla’s Tango Etude No. 4. It complemented the Prokofiev well.

The second half was filled with Sergei Rachmaninoff’s “Symphonic Dances.” Composed in 1940, it’s a big, wide-ranging piece, and the composer’s final original work before his death three years later.

In the second movement, concertmaster David Halen got to shine; with some rather louche dances, the music bespoke decadence. The third movement features perhaps the longest, most involved set of variations on the “Dies irae” ever composed, with excerpts from the Russian Orthodox liturgy mixed in. It ends with a big splashy finale.

Denève has a terrific grasp of this music, exploring all its facets and bringing various elements to the fore. It made for a fine collaboration with every section of the orchestra, and got a great response from the audience. 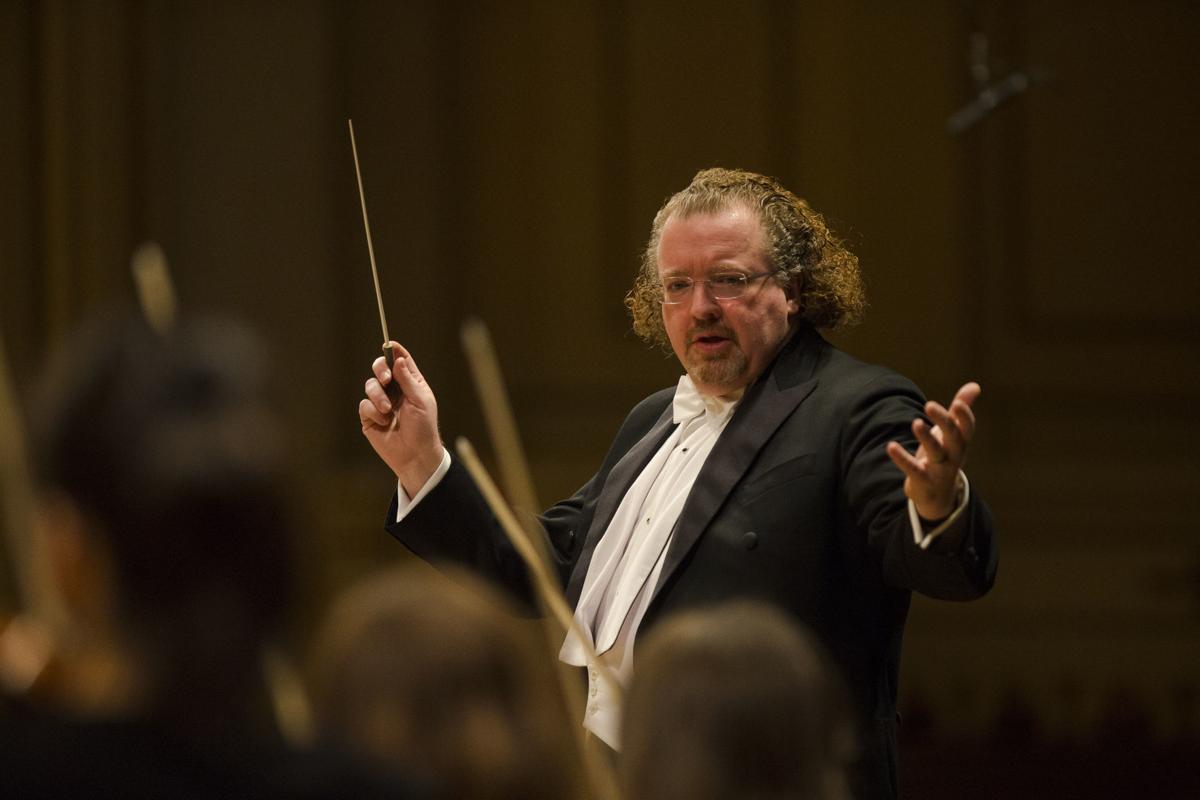 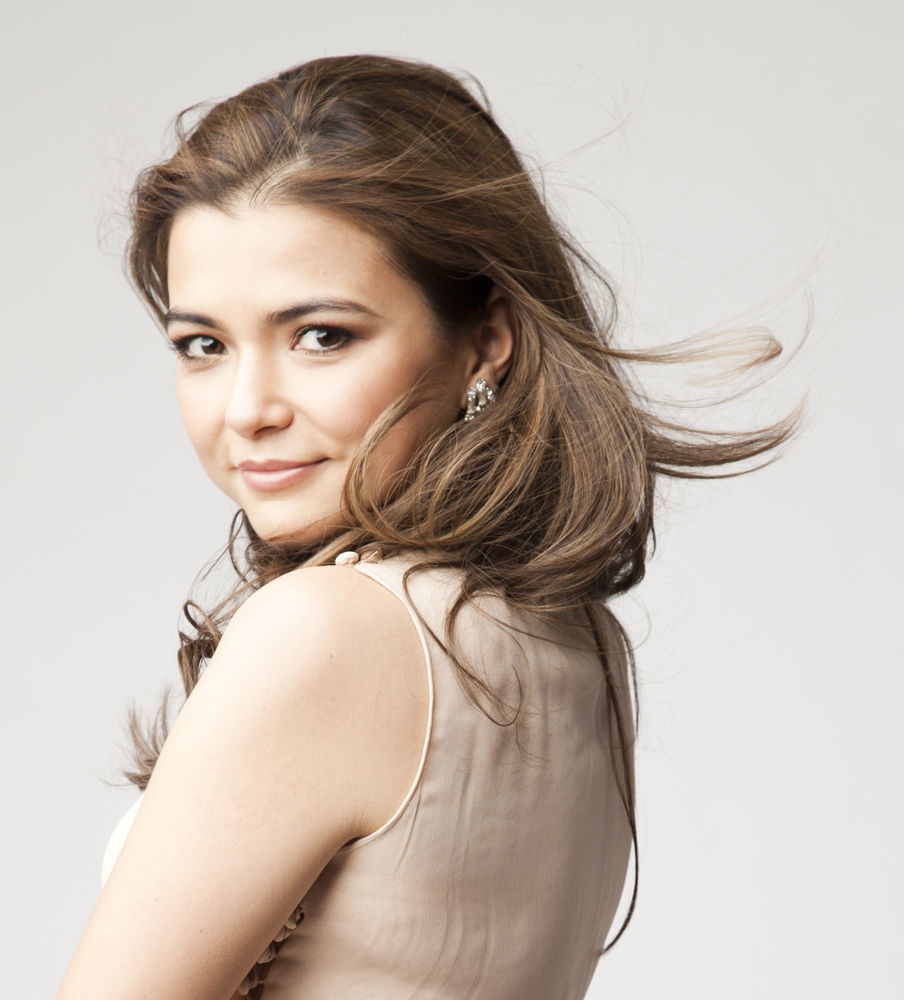