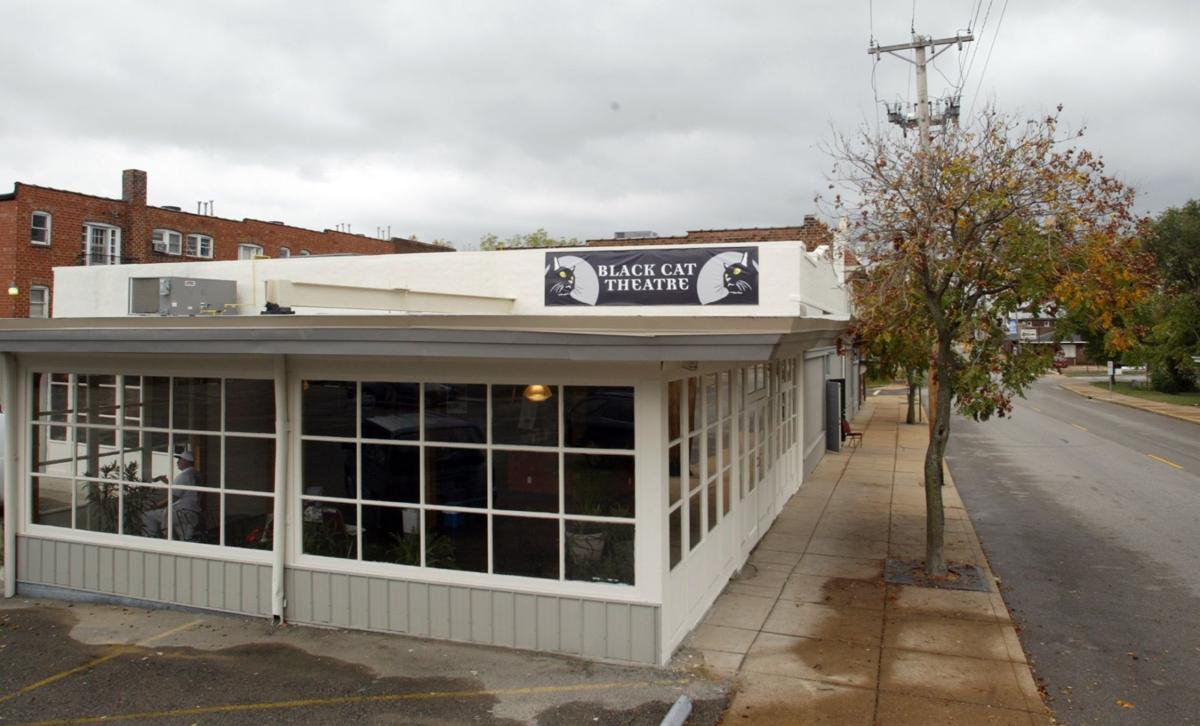 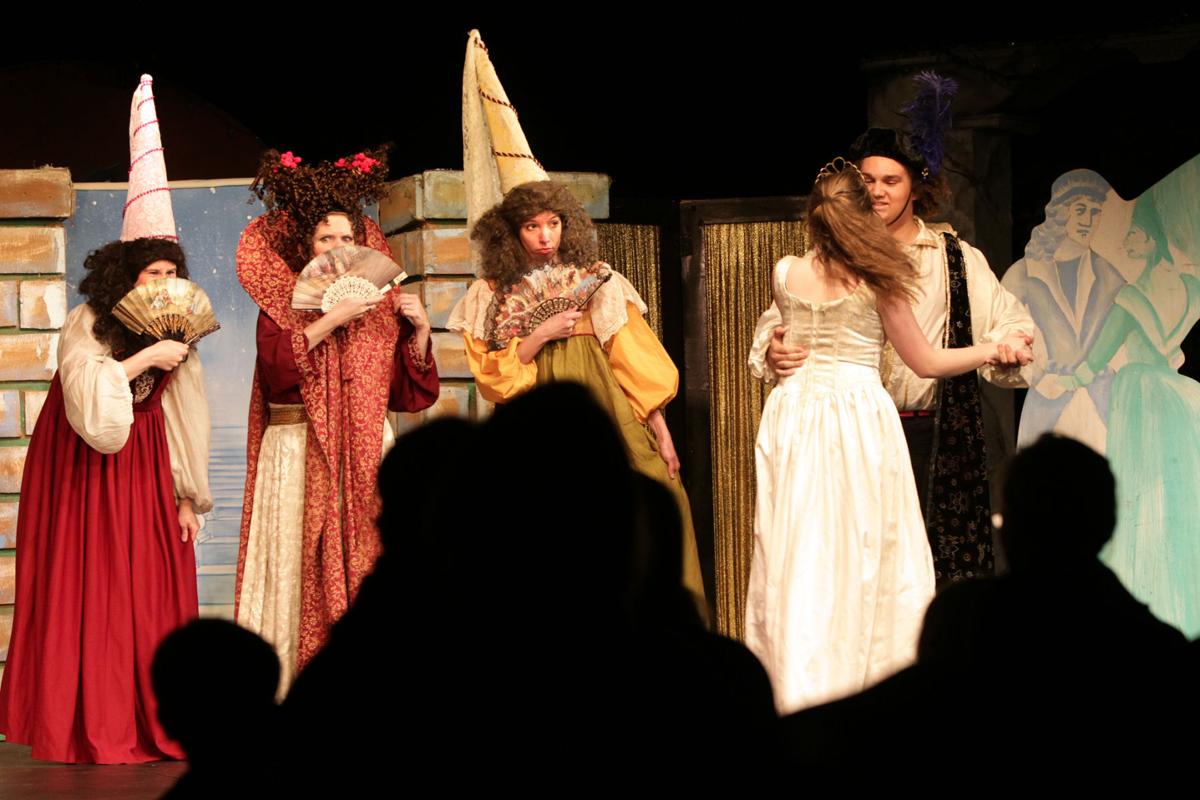 Maplewood's Black Cat Theatre has been closed. But Piwacket Theatre for Children, its resident troupe, purrs on.

Starting in October, the company moves most of its performances to the Mary Eliot Chapel at Mary Institute Country Day School, 101 North Warson Road. It will present its original musicals for young audiences there on Wednesday, Thursday and Saturday mornings.

Later in the season, Piwacket will also debut a new show, “DuckUgly,” a version of the story of the Ugly Duckling. The “DuckUgly” premiere and Piwacket's annual holiday festival will be at the Regional Arts Commission theater space, 6128 Delmar Boulevard.

Led by Scott Sears, his wife Edie Avioli and Charlotte Dougherty, the Black Cat/Piwacket company moved to the Black Cat Theatre six years ago. A former Bettendorf's supermarket, the building was partly converted into a generous theater, noted for its romantic décor and excellent parking. Piwacket performed there several times each week.

Black Cat, the mainstage company, staged plays there for adults, as did other troupes from time to time. During its Maplewood years, Black Cat created some 1,500 jobs for theater artists and entertained about 100,000 theater-goers, Sears said.

But apart from the theater itself, the building was not in good condition. In January, Sears said it would take about $300,000 to make the necessary repairs, about $2,000,000 to pay off the mortgage and renovate the whole place.

“It's disappointing” to have to move, Sears said. “We tried a number of strategies. But restoration is expensive.” The economic downturn didn't help them find an investor, and grants to arts organizations are down as well. The building is now for sale.

But a move hardly fazes them; Black Cat has a history of moves. Sears and Avioli, who met in college, formed the troupe in 1984 when they were graduate students in London. They moved it with them to New York, then added a summer theater in South Carolina. In 1992 they moved to St. Louis, Avioli's home town, and brought their theater with them.

Even here, they moved around, performing at the Sheldon, on the St. Louis University campus and at the West County YMCA before they went to Maplewood.

For now, Sears said, “we are moving forward,” concentrating for the time being on Piwacket.

The 2012-13 season will offer seven shows, mostly based on fairy tales and each written by and for the troupe. Each original musical has a specific lesson about values built in. This season's offerings are “Little Red” (safety), “The Three Pigs” (cooperation) “The Three Bears” (respect), “SnowMan's Revenge” (self-control), “The Mischievous Elf” (hope), “The Emperor's New Clothes” (compassion) and “DuckUgly” (civility.)

Tickets are $12, or $10 each with a $100 season pass. Piwacket shows can also be booked for special performances at schools, churches and community centers.

For more information about Piwacket shows, call the theater at 314-222-9469. More details and a complete performance schedule will be available next week when the website is updated.

One thing you learn in the theater is how to take a bow.