Sterk steps down as Mizzou AD 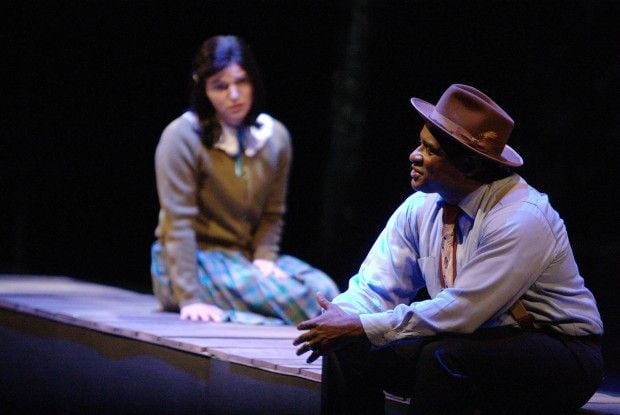 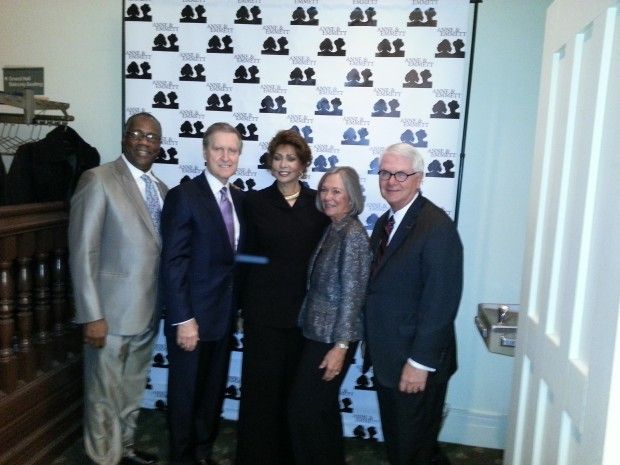 The Black Rep was sorry — as everyone in the St. Louis theater community was — to learn that HotCity was closing at the end of 2014. But in an unusual and warm gesture, it’s doing something to soften the blow. It has offered discounted tickets to all the shows that remain in its current season to HotCity subscribers.

It’s not just thoughtful, it’s smart. Obviously, these are people who like going to the theater. That probably means they are apt to go to different theaters, too. The HotCity subscribers will be able get those tickets for “Stick Fly” (the Black Rep’s current production, running through Feb. 22), “Paul Robeson” (March 11-29) and “Once on This Island” (April 22-May 3).

The Black Rep is also continuing with productions of “Anne and Emmett,” Janet Langhart Cohen’s imaginative drama about two teenagers murdered by racists. Anne Frank, who was Jewish, was killed by the Nazis near the end of World War II; Emmett Till, who was African-American, was lynched in Mississippi in 1955.

The Black Rep first produced “Anne and Emmett” in 2012, to mark the opening of its 36th season, directed by its founder and producing director, Ron Himes. He has directed it elsewhere since then. Central Reform Congregation, Christ the King UCC, Ward Chapel AME and Christ Church Cathedral have teamed up to present the show at CRC. (It was to have been staged last week, but was postponed because of snow. A new date will be announced.)

The Black Rep’s “Anne and Emmett” will hit the road for performances in Pittsburgh on Feb. 26 and in New York on March 5.

It is available for bookings in the St. Louis area through May 2015. For more information, call the Black Rep at 314-534-3807 or visit theblackrep.org.

Janet Langhart Cohen felt a connection to two teenagers who were murdered by hatred.

In "Anne and Emmett," they find much to share with each other and the audience.