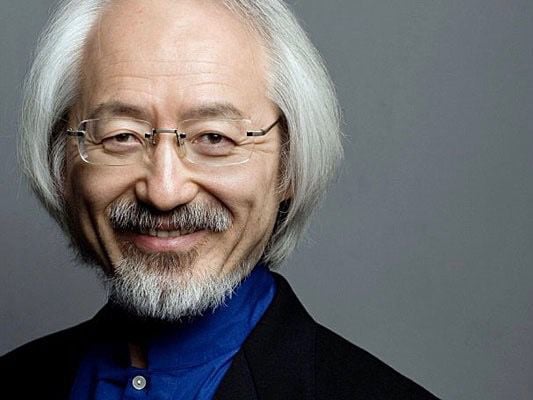 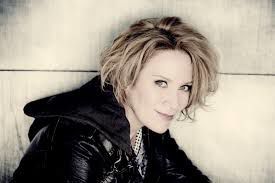 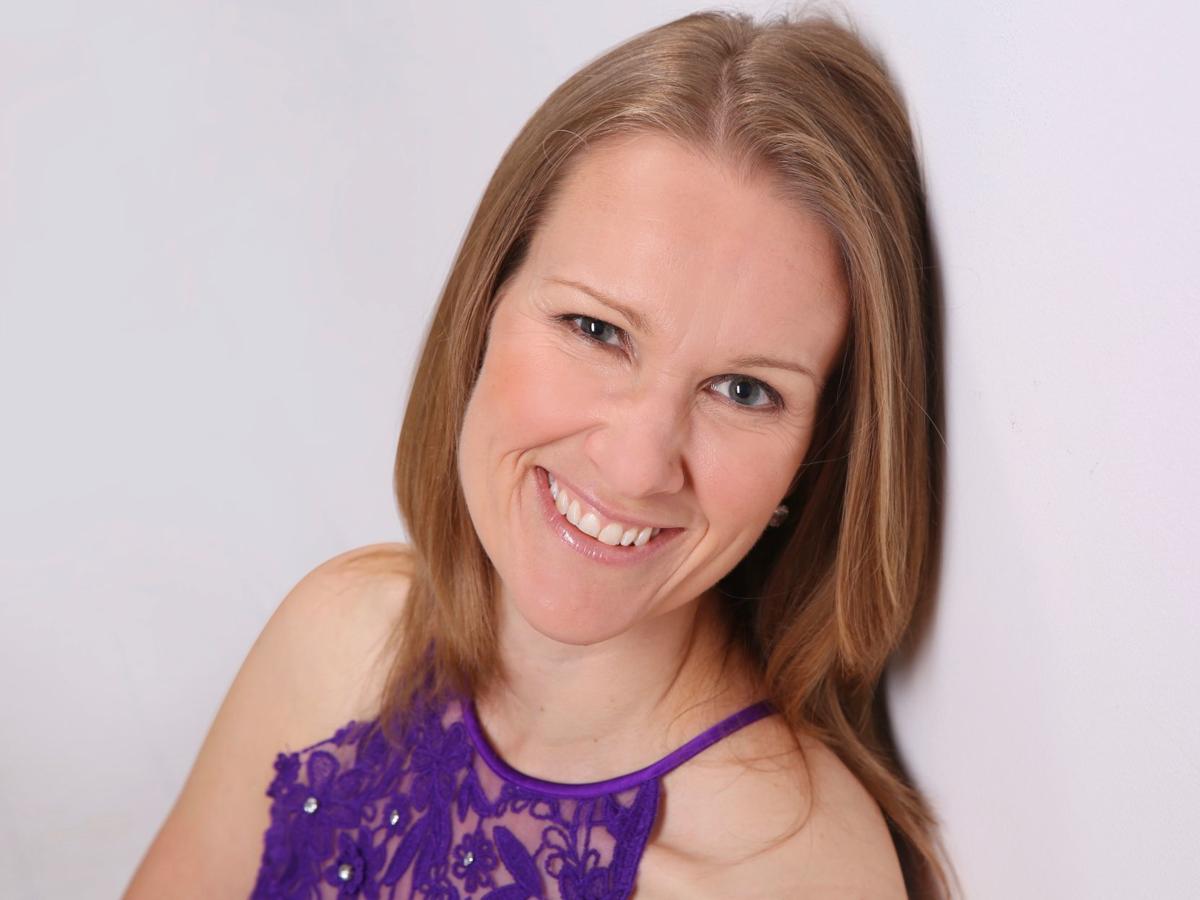 This weekend’s concerts by the St. Louis Symphony Orchestra saw the local debut of a significant early-music conductor, Masaaki Suzuki. The founder of Bach Collegium Japan, he has conducted many of the world’s most important musical ensembles, and produced an impressive discography.

On Saturday night at Powell Symphony Hall, we heard why. Suzuki brings elegance, certainty and great care to his music-making; he knows how to use the score’s silences as well as the notes in creating the whole artistic experience and making it memorable.

The main event was Mozart’s monumental but unfinished Mass in C minor, K. 427. It’s interesting stylistically, with equal influences from the church and opera house, and a combination of old-fashioned and then current styles.

It also has an interesting story. Mozart composed it for his visit home to Salzburg after he moved to Vienna and married Constanze Weber, for whose remarkable voice he wrote the solo first soprano part. But he never completed this mass; it’s missing much of the Credo and all of the Agnus Dei. Other movements are missing some parts, which had to be filled in (Suzuki uses the Franz Beyer edition). Theories abound as to why it wasn’t finished; given that Mozart was always in need of cash and that he was writing this one for himself, it seems likely that paying commissions got in the way.

Singing Constanze’s music as Soprano I was the amazing British soprano Carolyn Sampson. Sampson’s voice manages to be both pure and rich simultaneously, with a flawless production throughout; she communicates a world of meaning with every phrase.

On Soprano II, Joanne Lunn impressed mightily with a warm sound, impressive coloratura and attention to the words. She and Sampson blended well in their duet “Domine Deus.”

The men don’t get as much to sing. Tenor Zachary Wilder sang beautifully in the trio “Quoniam tu solus” with the women, while bass-baritone Dashon Burton didn’t get to show off his impressive instrument until the end, in the quartet “Benedictus qui venit.”

Amy Kaiser’s St. Louis Symphony Chorus was in fine voice throughout, expressing both the fears and ultimate hopes of the texts. There were a few messy individual entrances in the course of the performance. The orchestra was outstanding, with great work from the woodwinds and trombones.

The relatively brief but worthy first half was Franz Joseph Haydn’s delightful Symphony No. 48, “Maria Theresia,” a nickname given for the Holy Roman Empress Maria Theresa. The small orchestra was arranged in a different configuration than the usual, with the strings in a semicircle — first violins, cellos, violas and second violins — a pair of double basses tucked behind the firsts and the woodwinds across the back.

The first movement was sprightly and clean; the elegant second movement was marked by noteworthy playing by the horns. The third movement’s unhesitating minuet led to the swift and engaging finale. Through it all, the strings sang together beautifully.

Pianist Jean-Yves Thibaudet was joined Friday by several members of the St. Louis Symphony in a Great Artists concert.

She isn’t a queen just yet — maybe an Archduchess of Americana, if you will. But her star is ascendant.

Denève makes the SLSO's New Year's Eve concert his own

Denève displayed his keen wit and won a lot of laughs from the audience.

The five-man country band put together a solid show, but one top moment was a medley of some Eric Church, Tom Petty and John Michael Montgomery.